Faced with a growing late-payment crisis that has pushed some preschool providers toward insolvency, senior Education Department officials pledged on Thursday to clear the backlog and pay providers on time.

Over the next two weeks, officials said they are setting up “rapid response” teams to work one-on-one with community organizations that run the bulk of the city’s free preschool programs.

The objective is to quickly free up 140 million dollars in refunds to suppliers of the fiscal year that ended in June. All but $20 million of that money is tied to some 4,000 invoices that have not been submitted, officials said. Teams will meet with suppliers on-site or virtually, a move Schools Chancellor David Banks said would help create a clear help line.

“Beneath these challenges, there is a lack of infrastructure here at DOE that has failed to even give vendors the support they need,” Banks said at a press conference. Officials have promised to process invoices within 30 days of receipt. A Department of Education spokesperson did not provide a total figure for overdue payments to date.

Officials also promised to pay community organizations 75% of last year’s contracts for early childhood programs regardless of the number of students attending, an effort to protect them from lower-than-expected enrollment.

Banks touted this as a new promise that would help keep early childhood programs afloat. But current and former Education Department employees with knowledge of the early years payment process said it was unclear how different this was from the current contract with suppliers, which includes payment guarantees. similar.

“We were already doing this and it was being introduced as new policy,” said an education department staff member who works in the early years division and spoke on condition of anonymity for fear of reprisal. A spokesperson for the education department said the 75% minimum was previously dependent on documented expenses and enrollment, which will no longer be conditions for receiving the money.

Thursday’s announcement comes at a precarious time for Early Childhood Education Providers, a sprawling network of city-contracted nonprofits that have played a key role in the expansion by the former Mayor Bill de Blasio of free preschool for 3- and 4-year-olds. Although payment issues have cropped up in the past, they seem to have intensified this year.

The banks blamed the previous administration for problems with the payment system and argued that de Blasio pledged to create thousands of pre-K seats, especially for 3-year-olds, without sufficient consideration. demand – leaving some suppliers to compete for too little. children.

“This increase was not based on any logical analysis of what our communities actually need,” Banks said. Ministry officials said they were deploying consultants to study the payment system and determine where seats are needed or should be reduced.

Josh Wallack, who oversaw the pre-K expansion in the de Blasio administration, previously said that a new wave of contract renewals and the requirement of monthly invoices to capture real-time enrollment could have contributed to some payment issues.

Still, “the new team had almost 10 months to resolve this issue,” he said. wrote on Twitter last month. “Payment systems have worked for years. We certainly had problems in a system with hundreds of contracts, but nothing close to that. »

A former early years staff member pointed to a wave of departures and the sidelining of several key officials in the Department of Education’s Early Years Division at the start of the new administration as the source of delays in payment.

“The talent they’ve hemorrhaged in the first few months was outrageous,” said the former staffer, who spoke on condition of anonymity. “You lost specific people…who were the ones who could get in there and fix the problems in the system.”

Whatever the cause of the delays, suppliers are struggling. Sheltering Arms, which serves around 400 children, has already announced plans to close on The New York Post first reported. Others have resorted to loans or simply haven’t paid their own workers on time, said Gregory Brender, director of policy and innovation at the Day Care Council of New York, which represents service providers. childcare under contract with the city.

Still, Brender said he’s optimistic the rapid response teams will help clear up the backlog of payments. “I think this is a significant improvement and it solves an immediate crisis that is destabilizing the system,” he said. “It’s just been a challenge for many suppliers to figure out who to deal with.

An education department staff member who works in the early years division said it could be difficult to provide intensive support to providers as the department has struggled with an exodus of staff, low morale and a steering bearing – including the abrupt resignation last month a senior official responsible for overseeing payments to providers.

“Making an individual commitment might be what’s needed here, but with our significantly reduced workforce, that’s difficult,” the staffer said. City officials said they have already assembled the response team, which will include 20 to 25 people.

Education officials have previously announced plans to reassign approximately 400 early childhood workers, including educational coordinators and social workers. Banks argued that the move was intended to bring central staff closer to schools, but most of them already worked in preschool classrooms and some expressed confusion about the purpose of the reorganization.

“We go to programs saying, ‘I’ve had over-reviews, but I’m still here because I want to do my job but I don’t know if I’ll be back tomorrow,'” an educational coordinator said. who spoke on condition of anonymity, and who submitted a vote of no confidence against Ahmed. (When staff are surplus, they lose their current position but are still paid and can apply for other positions in the department.)

For his part, Banks fiercely defended Ahmed on Thursday and said he was deeply disappointed by the vote of no confidence. “The frustration is, ‘We don’t want to be close to the kids,'” Banks said of those opposing the department’s reorganization.

“For those who have decided to take a vote of no confidence,” Banks added, “you should ask them very pointedly: what does it mean when you don’t lose your job?”

Michael Elsen-Rooney contributed to it. 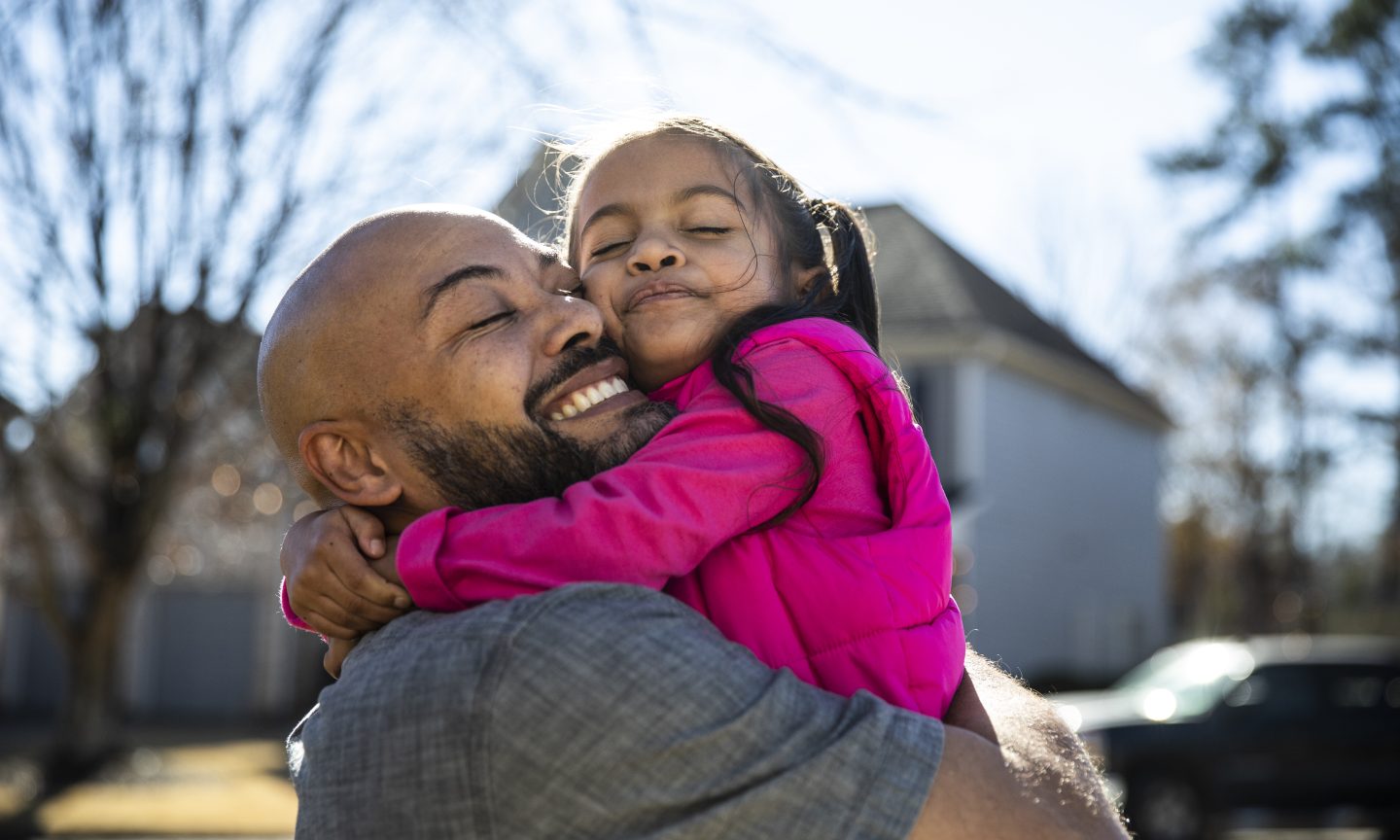 How much does adopting a child cost? – Nerd Wallet 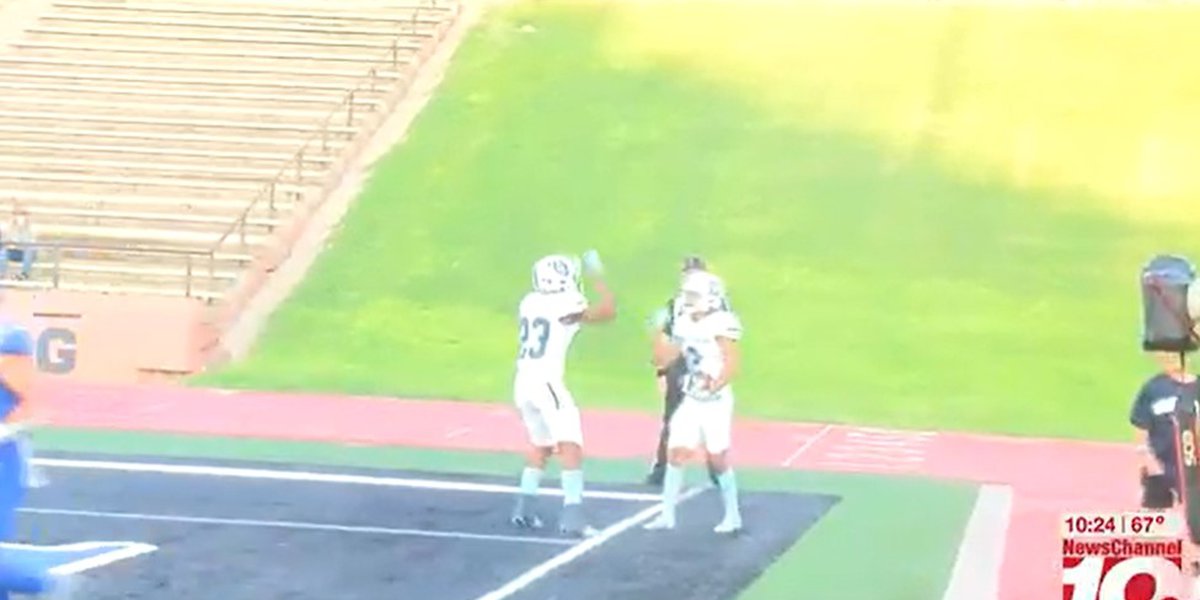 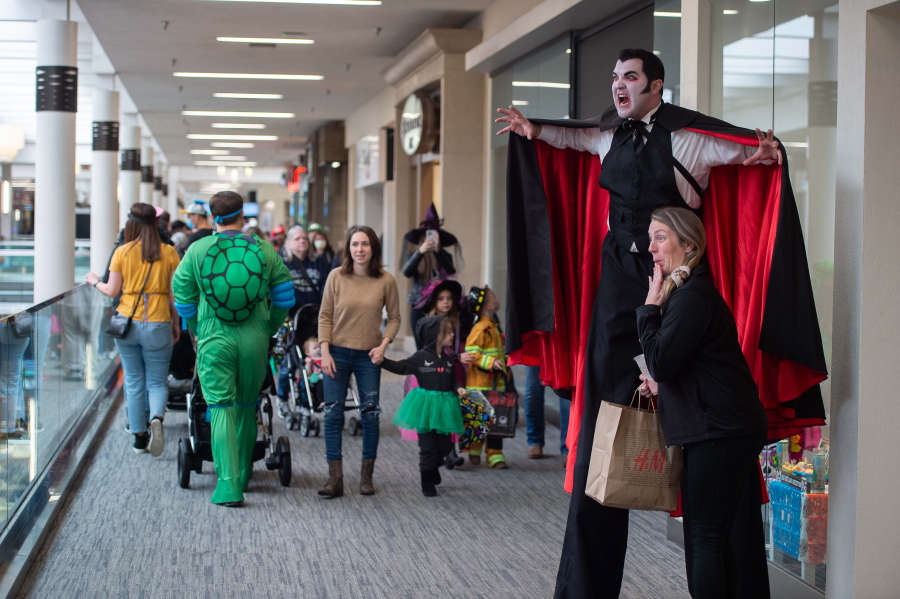 Terrifyingly fun: ‘Booville’ brings together organizations and costumed children at the Vancouver Mall