The Oba Yoruba Kano, Ambassador Murtala Alimi Otisese has announced that he intends to use the unifying force of football to pursue the end of peaceful coexistence of all communities residing in Kano State.

He told reporters at the Kano Pillars Stadium on Saturday that he had since come to realize that football “carries the message of peace to the world, and I want to replicate that in Nigeria, and Kano State in particular.” .

The Oba, who was at the stadium to give a pep talk to the various youth clubs who intend to take part in the tournament, also had a briefing with the press.

He is committed to promoting and sponsoring any outstanding young talent discovered at the tournament to pursue a professional career.

The chairman of the competition’s local organizing committee, Idris Malikawa Garu, who was represented by the secretary, Abdulgafar Oladimeji, urged the clubs to do what is necessary “in terms of preparation, good selections, demonstration of skills and good manners during the tournament”. .

“It is your sole responsibility to project a good image of yourself and give the sponsor the courage to promote the careers of the promising talents you bring.”

He said the tournament was due to start on October 9, 2022 and called on interested clubs to come and register, as participation is open and free.

Download the new app for all official EPL club websites:

Sponsor Spotlight: Falling in love with Edmonds – My Edmonds News 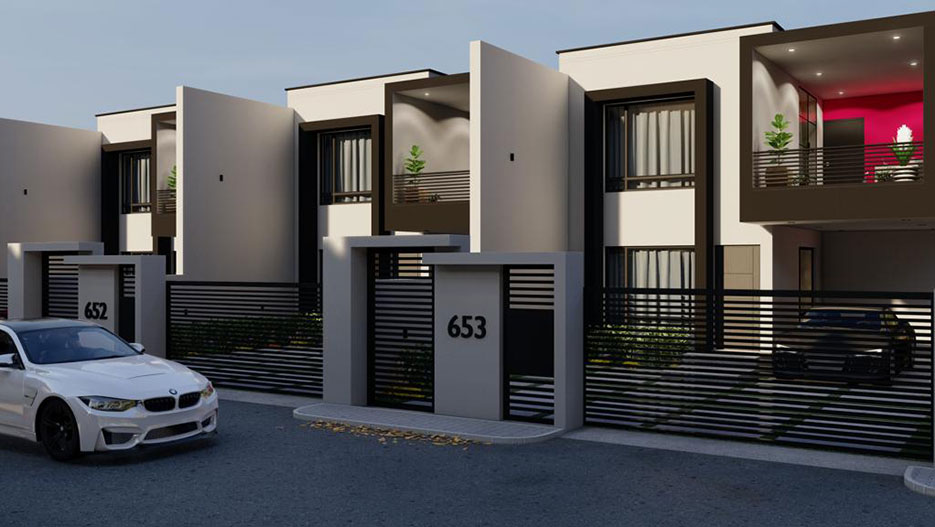 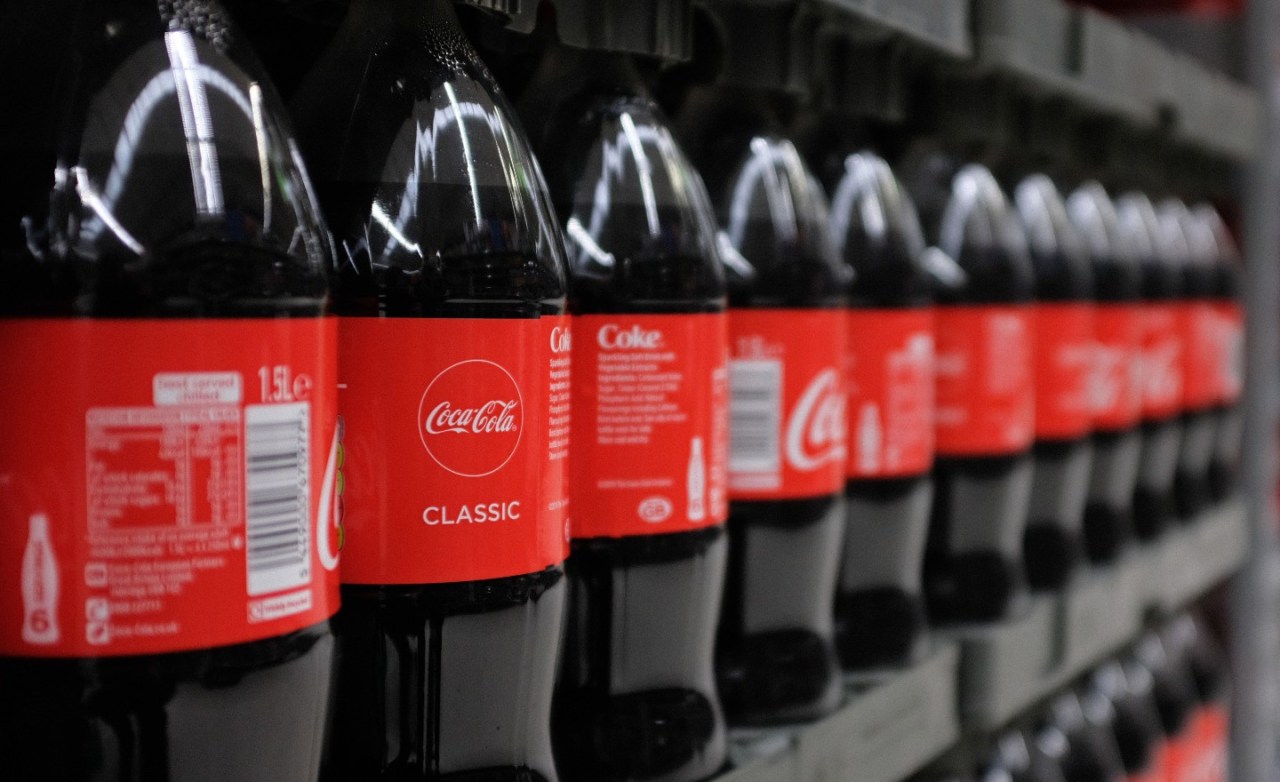