Odisha Chief Minister Naveen Patnaik on Monday virtually launched the ‘Football for All’ initiative to promote the sport among school children in the state.

Under the program, sponsored by FIFA in partnership with KIIT & KISS institutes, the state will distribute at least 43,000 soccer balls to children in about 2,000 schools, an official said.

It is FIFA’s “first program of its kind in the country”, with the aim of promoting football to school children, the head of the sports department said.

Noting that football is the “most popular game that brings people together across the world”, Patnaik said the initiative will help generate more interest in the game.

“We are quite focused on developing football, especially women’s football. We will have good infrastructure and good training programs to improve performance,” he said.

Welcoming the launch of the program, the CM thanked FIFA for choosing Odisha for this program.

Stating that Odisha is proud to host the FIFA Under-17 Women’s World Cup, he said: “We have partnered with AIFF and FIFA to bring the best of football to the state. . This World Cup will give a major boost to sports development efforts in the state.” Sports Minister TK Behera said the state is investing heavily in building infrastructure for the promotion of different games.

The partnership with FIFA will help promote football at school level, he added.

She said the ‘Football for All’ program in Odisha is FIFA’s vision to make the game ‘truly global’.

(Disclaimer: This story is auto-generated from a syndicated feed; only image and title may have been reworked by www.republicworld.com) 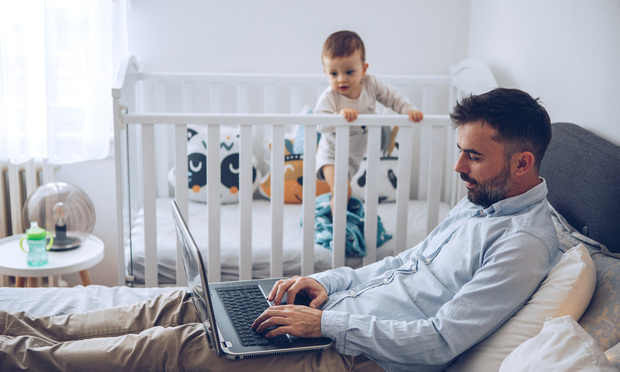 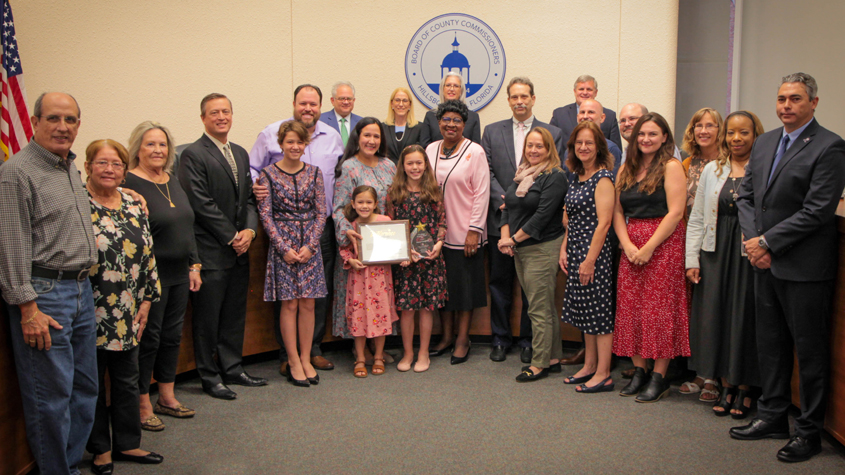 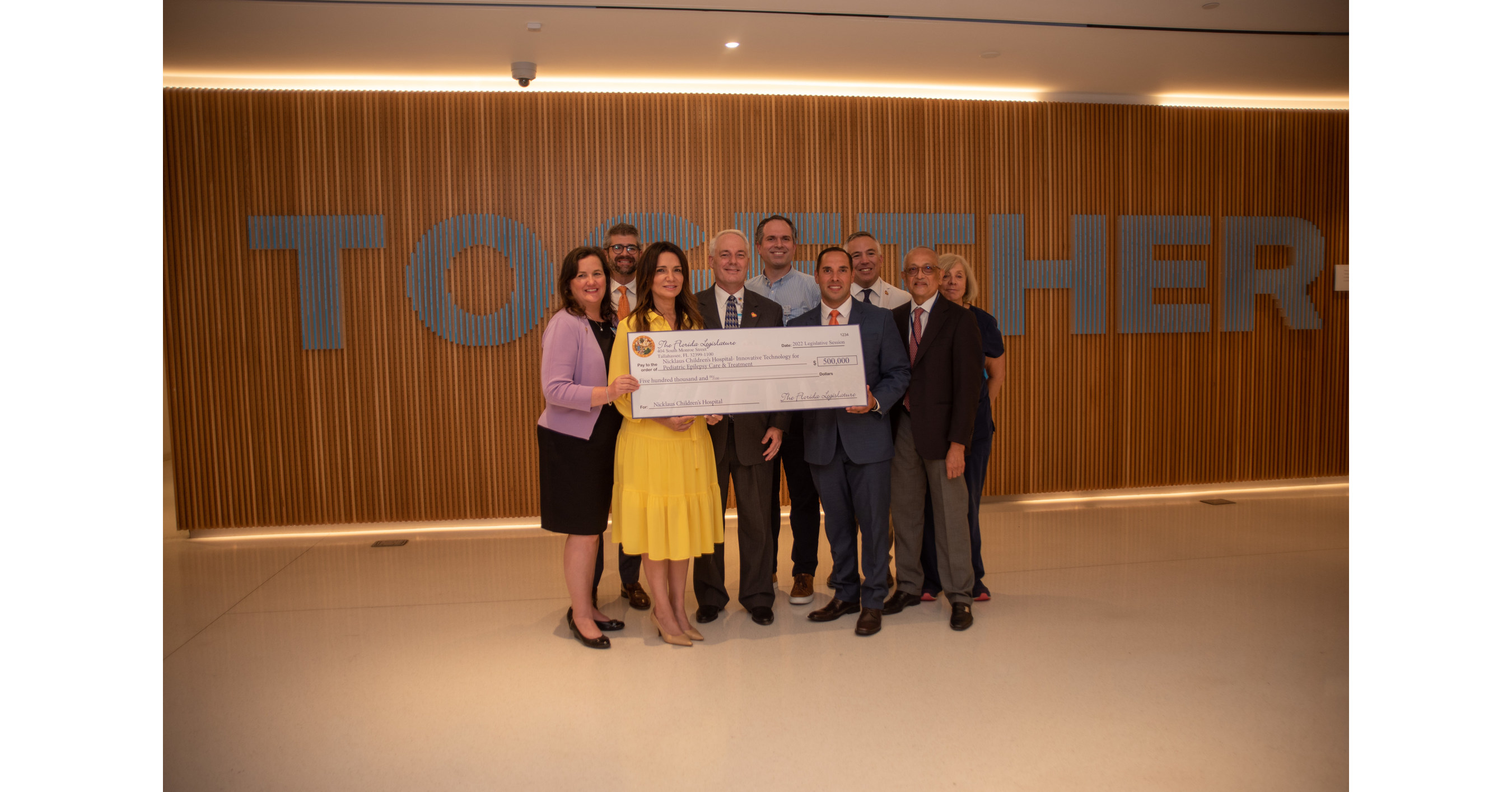