The son of a Russian oligarch insults Georgians

Nika Melia, chairman of the opposition United National Movement party, said the Russian citizen who recently scolded Georgians in the streets is the son of Alexander Kopylkov, an oligarch in Putin’s circle.

On November 5, a video circulated on social networks in which a young man shouts insults at Georgians and Georgia. The following day, the person involved in the video was arrested by the police for petty hooliganism; after a few hours he was free.

According to opposition politician Melia, Pavel Kopylkov’s father is a sponsor of the paramilitary organization “Combat Brotherhood”, which was directly involved in the occupation of Crimea and the encirclement of Mariupol. Kopylkov is part of Putin’s inner circle and partners with influential Russian oligarchs who were among the first to face sanctions due to Russia’s invasion of Ukraine, Alisher Usmanov and Igor Sechin. According to Nika Melia, Kopylkov is also close to the leader of Chechnya, Ramzan Kadyrov. Today the Kopylkov family lives in Tbilisi.

“This is how state security works today,” Melia said, “by turning a blind eye to the real danger and letting the families of the sponsors of terrorism in Ukraine into Georgia. Will anyone say that these people are refugees from the Russian regime, that they don’t want war, and on that basis we should accept them? I urge the authorities to explain to Georgian society, Ukraine and the international community, how it is that the family of this oligarch lives in Tbilisi,” Melia asked.

The son of a Russian oligarch insults Georgians 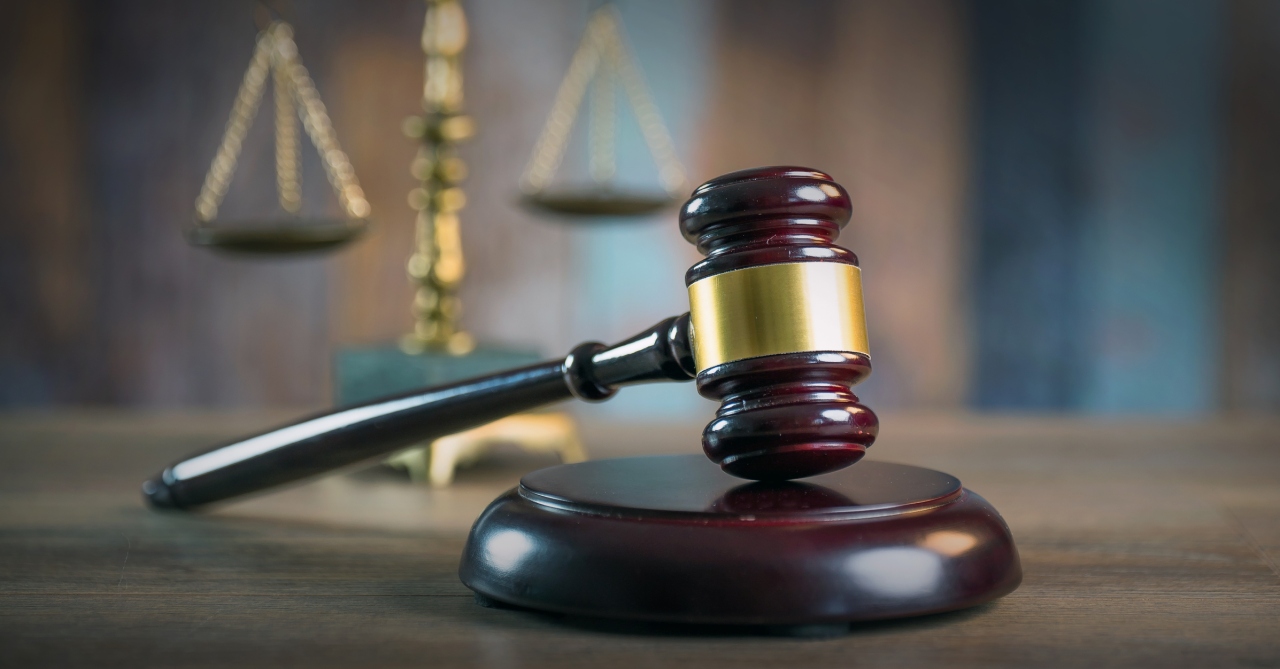 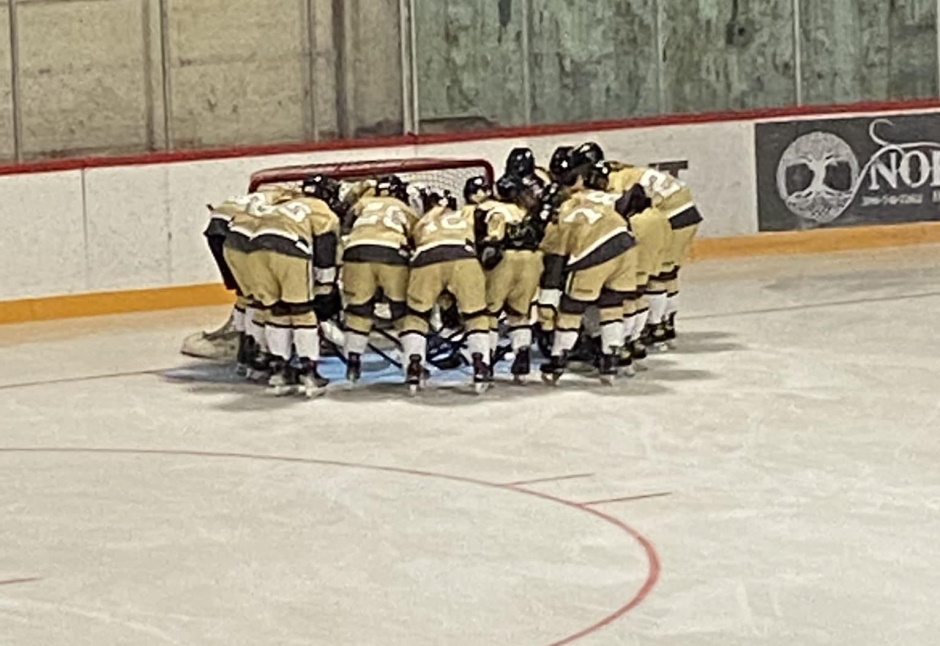 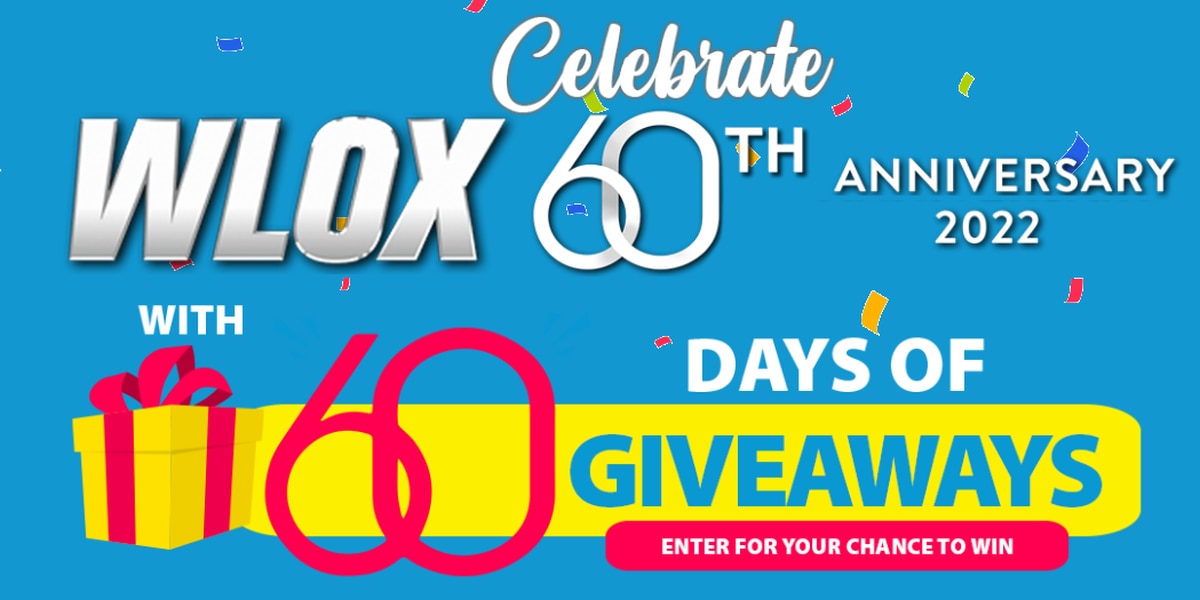