Savills is the latest company to become a key sponsor of the Great Eastern Run.

On October 16, the half marathon will take over Peterborough and pass the offices of Savills on St Johns Street.

More than 5,000 runners are expected to participate in the first race since 2018. start and finish of the course at the embankment.

Aaron Murrell, Organizing Director of Good Running Events, said: “We are extremely delighted to have Savills on board as one of the sponsors of the Great Eastern Run.

“We have met the team several times this year – and we look forward to their support of the event, as well as their greetings to the riders at the water station they support.”

Savills Peterborough Commercial Director William Rose said: “It is fantastic that the Great Eastern Run is back after a four year hiatus.

“As an office we are very happy to support the event as one of its sponsors and look forward to cheering everyone on Savills Water Station Day. Good luck to all participants. » 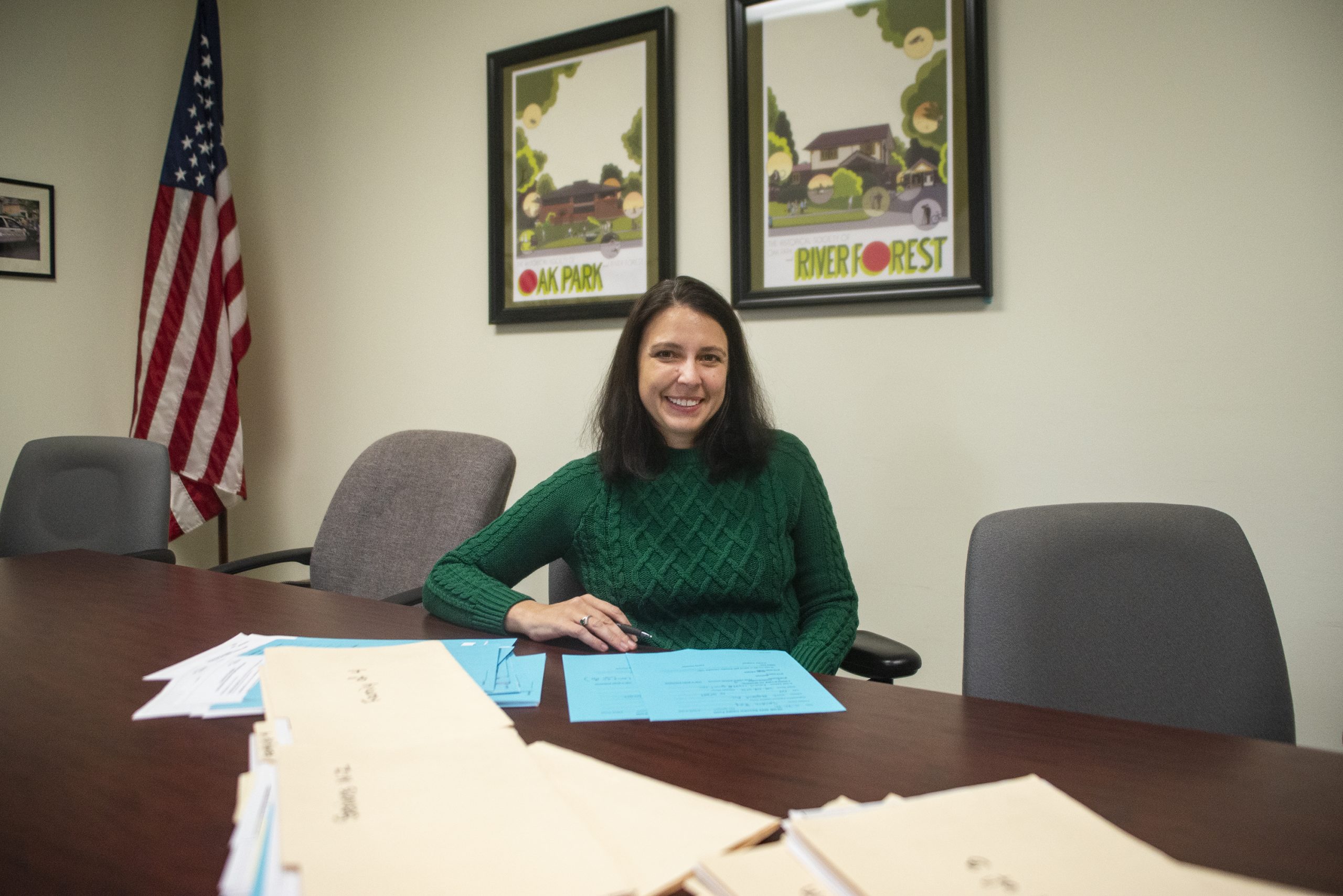 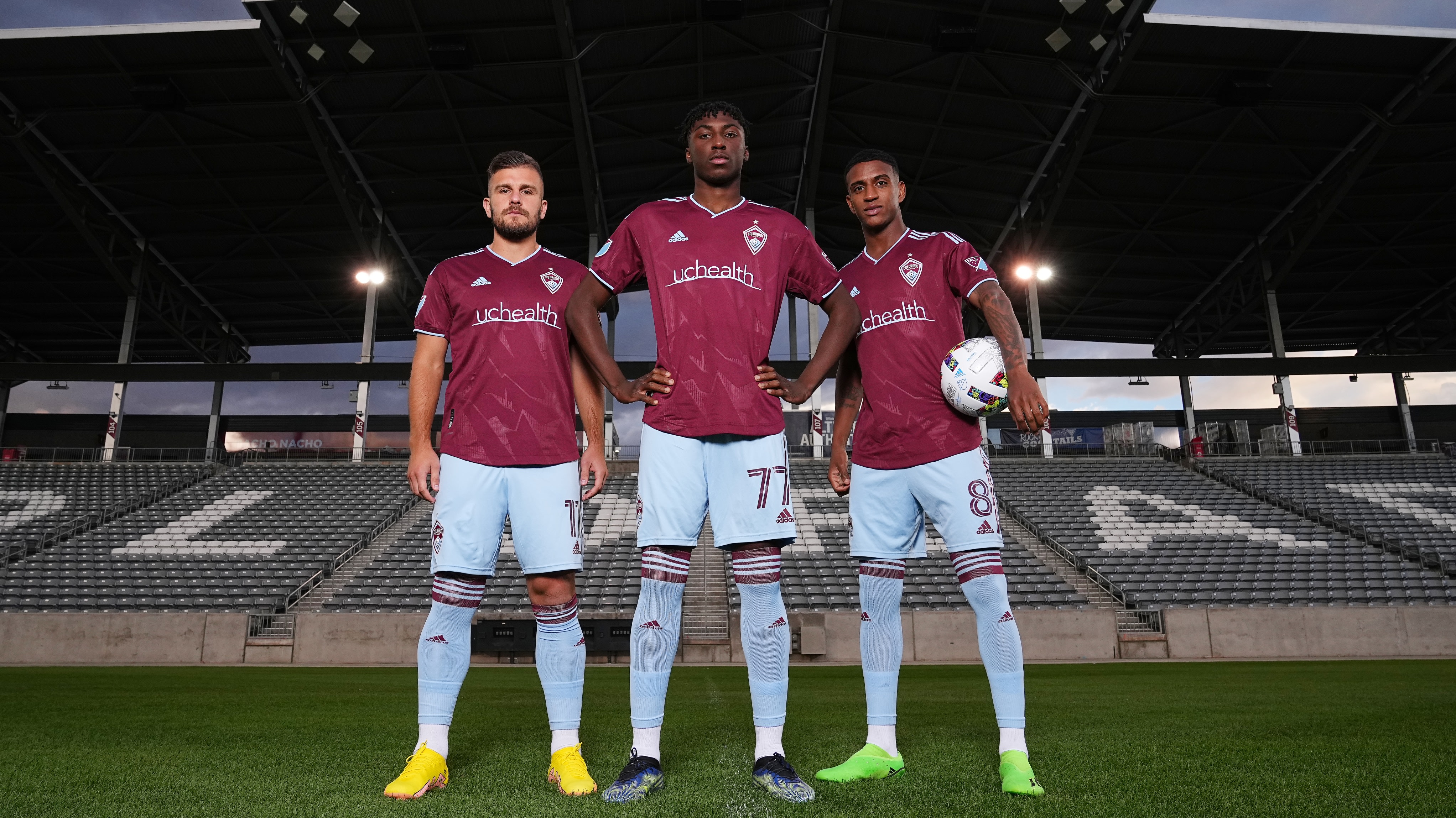 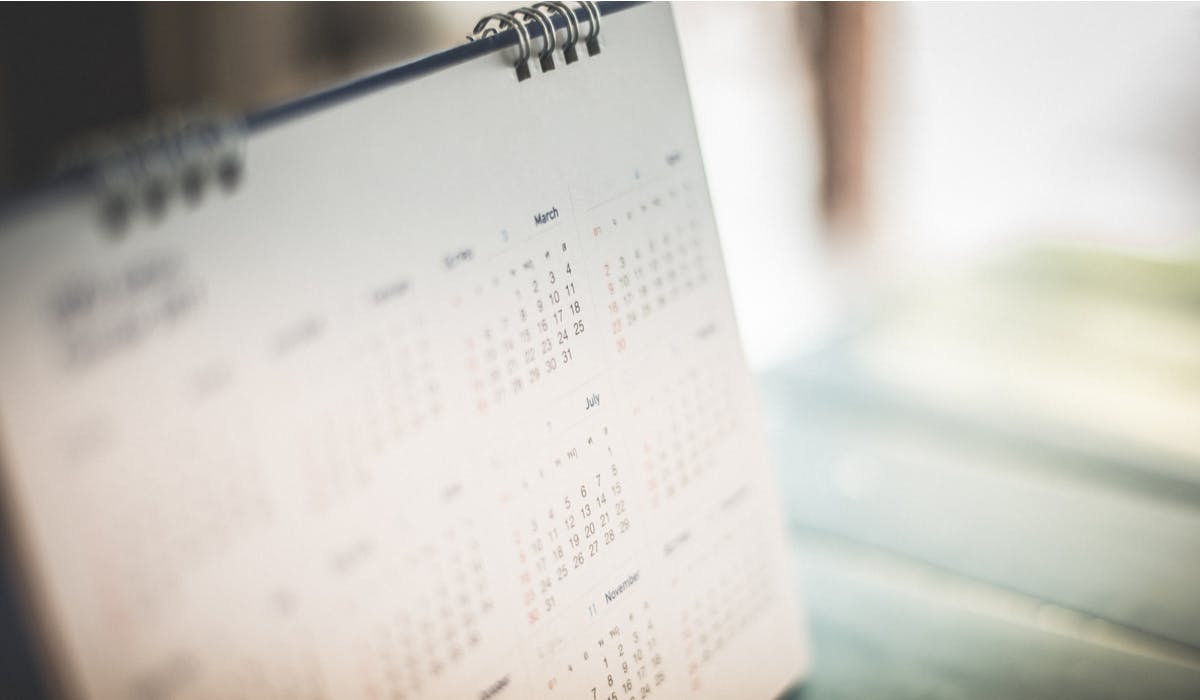