American golfer Phil Mickelson is widely regarded as one of the greatest golfers of all time. In the same way three masters wins in his kitty, he has, in total, won six major titles and 45 victories on the PGA Tour. In 2021, Mickelson became the oldest PGA champion at the age of 50 years, 11 months and 7 days.

In 2022, he took the golfing world by storm after announcing he was leaving the PGA Tour to join the controversial LIV Golf series. In fact, he was the most expensive player to sign with the Saudi-backed league with a whopping $200 million paycheck.

Soon biographer Alan Shipnuck, who had written an unauthorized biography of Mickelson, revealed controversial statements the golfer had made regarding alleged human rights abuses in Saudi Arabia.

Although Mickelson claimed the statements were taken out of context, the damage was already done. The revelations caused a public outcry. This led some of its major sponsors such as KPMG, Callaway, Heineken, Amstel Light and Workday to end their association with Mickelson.

A KPMG spokesperson said in a statement:

“KPMG US and Phil Mickelson have mutually agreed to end our sponsorship with immediate effect. We wish him the best. KPMG continues to sponsor brand ambassadors on the PGA Tour and LPGA Tour and is the title sponsor of KPMG Women’s PGA Championship, a major event on the LPGA Tour.”

Unlike other competitors, Mickelson made his LIV Golf debut without a sponsor. He donned a hat representing “For Wellness”, his own brand which sells coffee products and golf accessories, and a polo shirt with a Masters patch. It is unclear if he has signed any deals with new sponsors yet.

Despite lack of sponsors, Phil Mickelson is still one of the richest golfers of 2022

American golfer Phil Mickelson may have lost a horde of big sponsors, but he has certainly risen through the ranks of the ten richest golfers of 2022.

The LIV Golf Series is notorious for splurging on its players with big signing amounts and huge cash prizes. Mickelson was the most expensive player to join the league and was offered $200 million. His salary is around $50 million a year.

With such colossal monetary advances this year, he has rocketed to second place among the richest golfers in the world. His net worth is estimated at $400 million this year. The lack of sponsors didn’t seem to affect his finances much in 2022.

Phil Mickelson is only second Tiger Woods, who has a whopping net worth of $800 million.

NANO Nuclear Energy Inc. will sponsor and exhibit at TechCrunch Disrupt 2022 at the Moscone Center in San Francisco from October 18-20, 2022 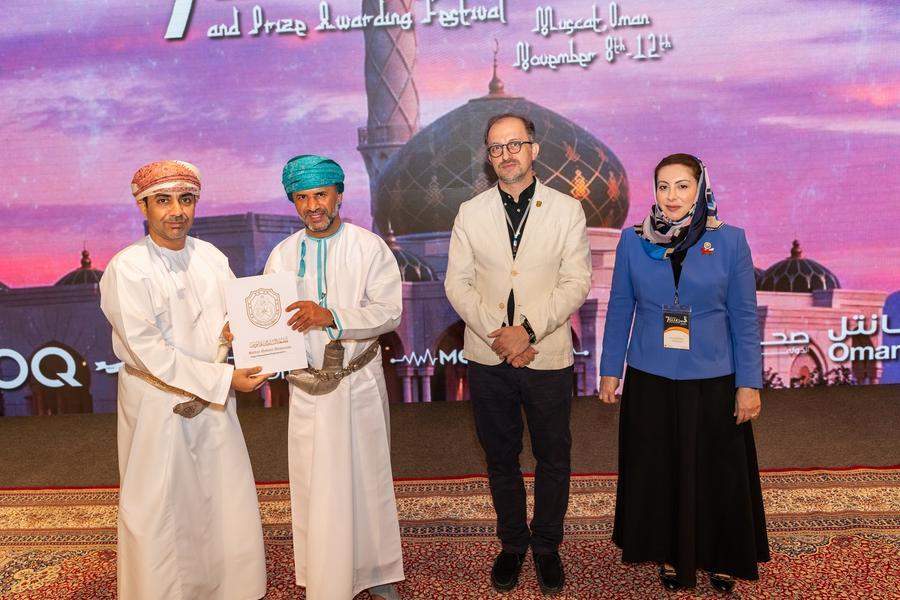