Global Marketing Automation Platform Phonexa reaffirmed its commitment to the growth of Glendale’s booming tech scene by returning to Glendale Tech Week as a platinum sponsor.

Phonexa made its presence felt at the week-long event as its executives participated in panel discussions focused on hot topics within the tech industry.

On October 19Phonexa hosted “Shaping the Next Generation of Women Leaders”, an event and panel discussion on women in the tech and media industries in its lavish Glendale headquarters located on Jewel City’s vibrant Brand Boulevard.

Anna Kachikyan, journalist and founder of The Armenian Report, moderated the panel of highly respected women leaders and innovators, including the CEO of Phonexa Lilit Davtyan, Talar MalakianHead of Go-To-Market for Metaplex Studios, and Bella Shawactress and former CNN anchor.

The event was attended by several civic leaders and dignitaries, including Ardy Kassakhianthe mayor of Glendale, Elen Asatrianmember of the Council for City of Glendaleand Soua Vangdeputy director of economic development of Glendale.

After the insightful panel discussion on shaping the next wave of female leaders, attendees enjoyed a social mix that provided plenty of opportunities for networking and relationship building.

“I’m proud of how far women have come, because it’s hard to be a woman in a traditionally male-dominated industry,” Davtyan said. “I can attest to the fact that tech is no longer a male-dominated space that does not accept women. It is not, and I am truly grateful for the support I have received from my peers men at all stages of my tech career.”

Earlier today at Hero House Glendale, Manouk Akopian, Content Director at Phonexa, spoke at the “Building and Growing AI/Cloud Company” panel to discuss various topics on how to build a brand image and stand out to journalists as a deep technology in a competitive market. The event was hosted by SmartGateVC, a Silicon Valley pre-seed venture capital fund.

Last year at Glendale Tech Week, Phonexa received the “Best Culture” award and the Director of Marketing award Armen Karaoghlanian has been recognized as a “2021 Glendale Young Entrepreneur”.

Glendale is home to more than a thousand technology companies and startups and employs approximately 41,000 technology professionals who generate more than $5 billion sales each year, according to data published by the city of Glendale.

“The city of Glendale is an integral part of Phonexa’s history, and I’m proud of our company’s continued commitment to growing technology in the city and helping propel it into the stratosphere of the world’s top tech hubs,” said Davtyan. “With Glendale continuing to grow as a hub for tech companies and startups, there’s no shortage of opportunities for business leaders and innovators looking to enter the tech space.” 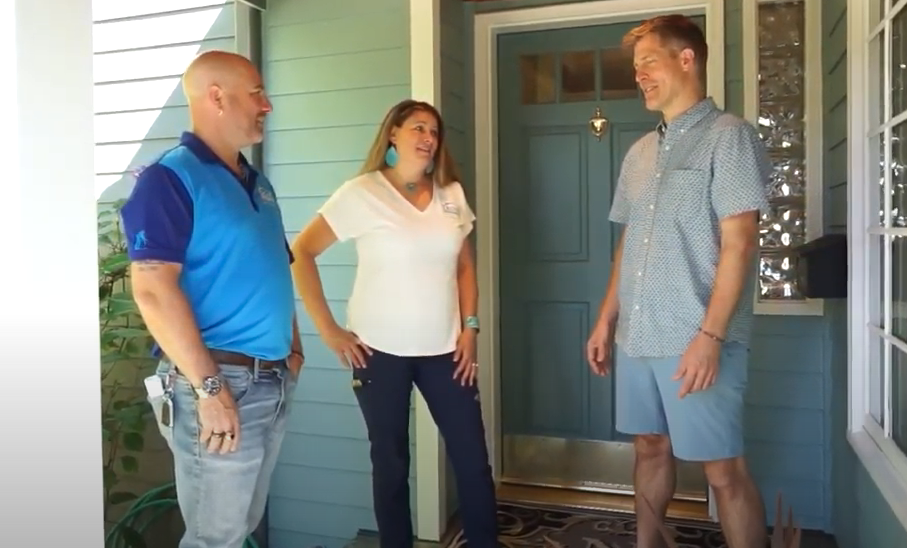 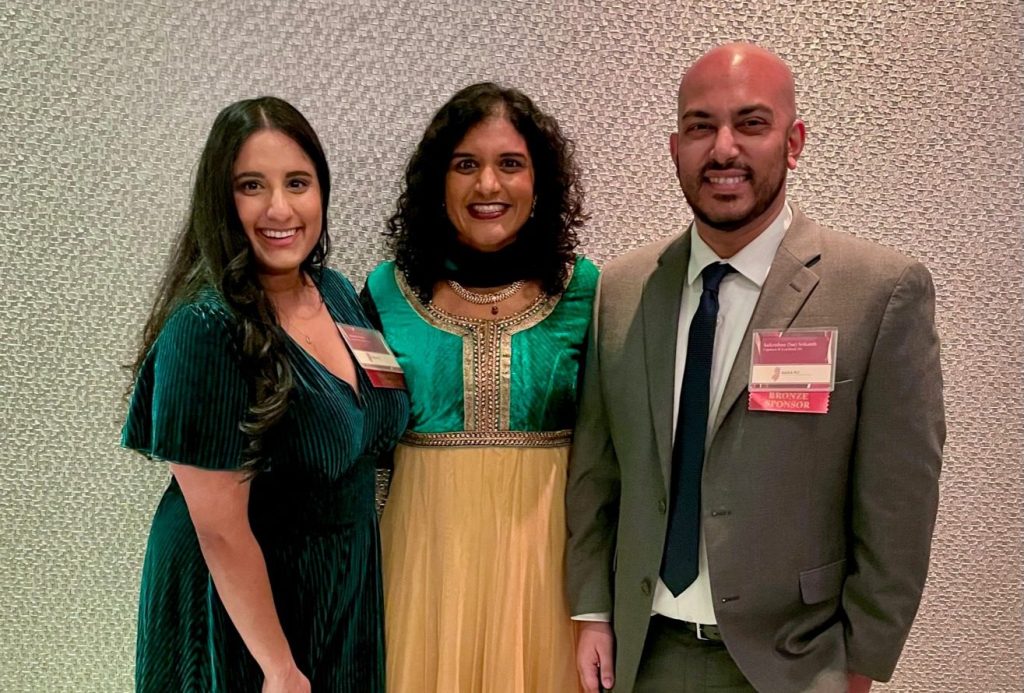 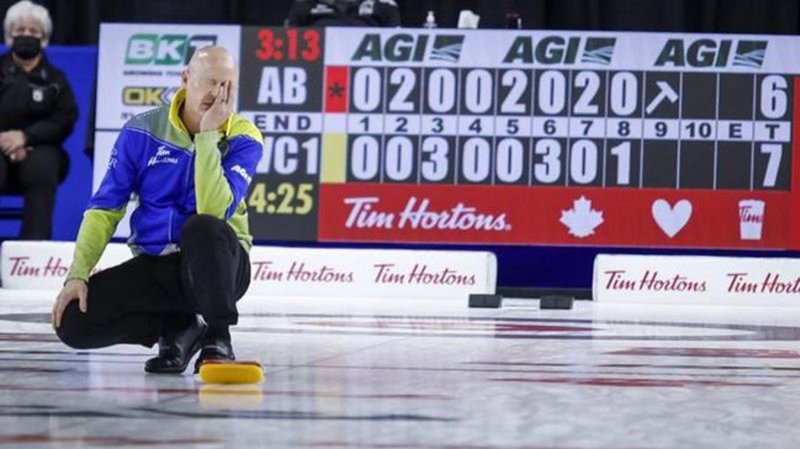