The ninth season of the Pro Kabaddi League (PKL) kicked off yesterday, October 7, at the Shree Kanteerava Indoor Stadium, Bangalore, after a long wait.

Following the global pandemic, fans returned to stadiums for a new season. Fans were treated to a triple panga on the first day of the new season, with Dabang Delhi KC and U Mumba competing in the first game, and Bengaluru Bulls taking on Telugu Titans in the second. The final game of Day 1 was between Jaipur Pink Panthers and UP Yoddhas.

Each competition in the first 66 matches is separate, and fans will be able to see all 12 teams engage in one game over the first two days. Throughout the League Stage of PKL Season 9, audiences will also be captivated with triple headers every Friday and Saturday.

This PKL season promises to be a success. This season, just like previous seasons, will deliver tremendous excitement and joy, which will be felt by its fans on a daily basis. With such demand, PKL 9 is sure to receive many sponsorship offers. Let’s discover the sponsors of the competition:

For the tournament, the organizers have signed a title sponsorship agreement with a mobile phone manufacturing company, Vivo. The two sides first signed the dotted line in 2017 for five years. It will therefore be interesting to know if Vivo extends its partnership beyond this season.

In this category, PKL has incorporated Dream11 and the A23 app as an associate sponsor for season nine.

A23 sponsors the Pro Kabaddi League to motivate and promote players of the game, while emphasizing the rise of those with an enthusiasm for serious online gaming.

Apart from the aforementioned companies, the organizers have also included Parimatch News, a well-known esports, media and sports entertainment platform, to become the official sponsor of the Pro Kabaddi League.

Along with this, even Ultratech Cement has been integrated into the same category. 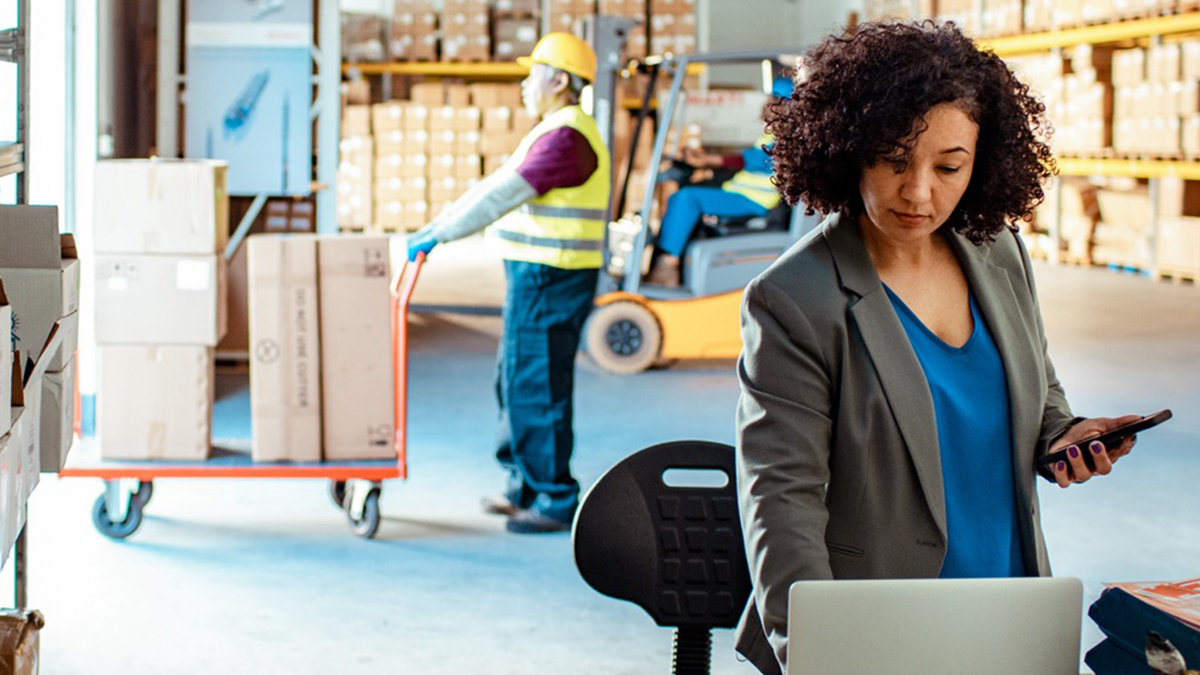 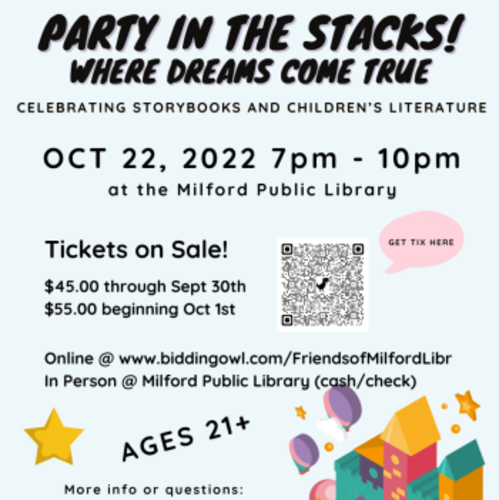