A bipartisan group of senators said Monday they would advance the Respect for Marriage Act to codify same-sex marriage.

The senses. Rob Portman, R-Ohio, Tammy Baldwin, D-Wis., Susan Collins, R-Maine, Kyrsten Sinema, D-Arizona, and Thom Tillis, RN.C., posted the statement on Monday with confidence that the bill will be presented to the prosecution.

It would require the federal government to recognize a marriage between two people if that marriage was valid in the state where it took place. The bill would also ensure that valid marriages between two people are “trusted and recognized, regardless of the couple’s gender, race, ethnicity or national origin.” The bill will not require a state to issue marriage licenses contrary to state law.

“The Respect for Marriage Act is a necessary step to provide millions of couples in love in same-sex and interracial marriages with the certainty that they will continue to enjoy the freedoms, rights and responsibilities afforded to all other marriages,” reads the statement.

“Through bipartisan collaboration, we have crafted common sense language to confirm that this legislation fully respects and protects America’s religious freedoms and diverse beliefs while leaving intact the legislation’s primary mission of protecting marriage equality.” , the statement said.

“We look forward to seeing this legislation introduced and are confident that this amendment has helped secure the broad bipartisan support needed to pass our common sense legislation into law.”

Nearly 50 House Republicans joined Democrats in July in passing the bill, which would enshrine marriage equality in federal law. Collins and Baldwin are co-sponsors of the legislation.

The Respect for Marriage Act would be Democrats’ response to Supreme Court Justice Clarence Thomas pointing to traditional rulings on marriage, sexuality and contraception after the overturning of Roe v. Wade. 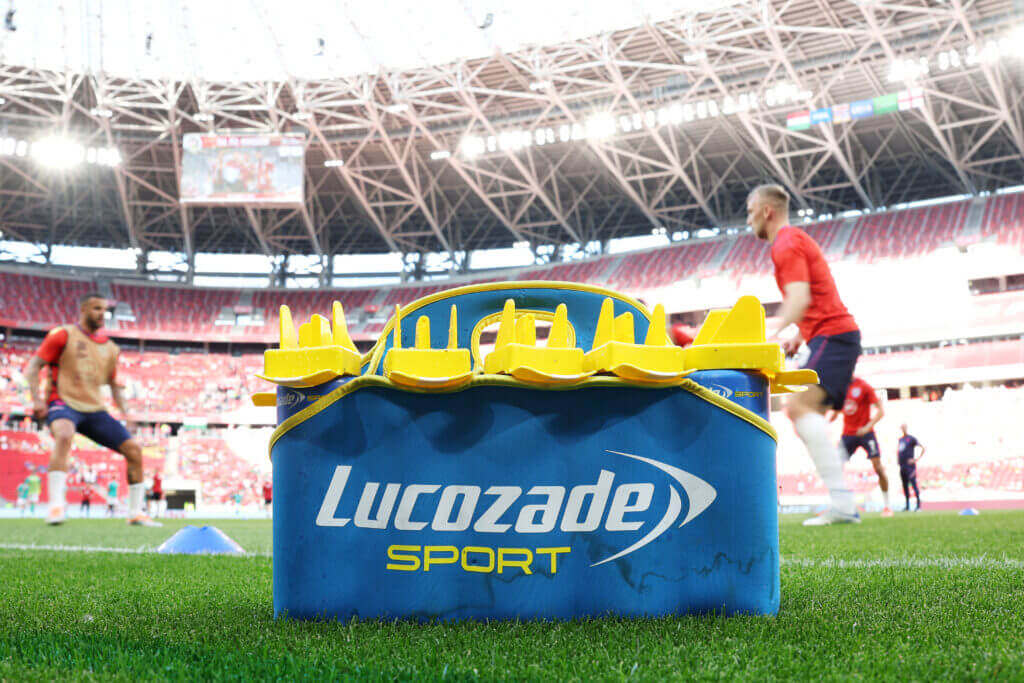