As part of its initiative to promote sports and inclusive development, SAIL-Bokaro Steel Plant has taken a giant step by signing a MoA (Memorandum of Agreement) with Special Olympics Bharat (SoB) for the sponsorship of the entire Indian contingent for the Special Olympics -2023 in Berlin, Germany. The MoA was signed by CRK Sudhanshu, GM (CSR-BSL) and Air Commander (Retd) LK Sharma, ED (SoB) in the presence of Amarendu Prakash, Director Incharge BSL, Executive Directors and Senior Officials of BSL , including Chief TA BS Popli . Satbir Singh Sahota, Regional Manager (SoB), Jharkhand was also present on this occasion. Addressing the special athletes present at the signing of the MoA, DIC Prakash said that SAIL-BSL and the city of Bokaro are proud to sponsor the Indian contingent at the Special Olympics in Berlin. He encouraged the special athletes to give their best performance in the Special Olympics and wished them the best. Speaking to the media later, Prakash said the move was part of SAIL-BSL’s efforts to do its part to bring children and athletes with special disabilities into society. Air Cmdr (Retd) & ED (SoB) LK Sharma and Satbir Singh Sahota, Regional Manager (SoB), Jharkhand thanked SAIL-BSL for supporting this cause and especially for sponsoring the Indian contingent in Germany .

Vick, Lee and Hammer get sponsor exemptions for the 2022 Cadence Bank Houston Open

Meet the Next Smartsheet X Sponsor: The Hidden Genius Project, Bringing Its Mission of Global Change to the Formula 1 Circuit in Austin, Texas 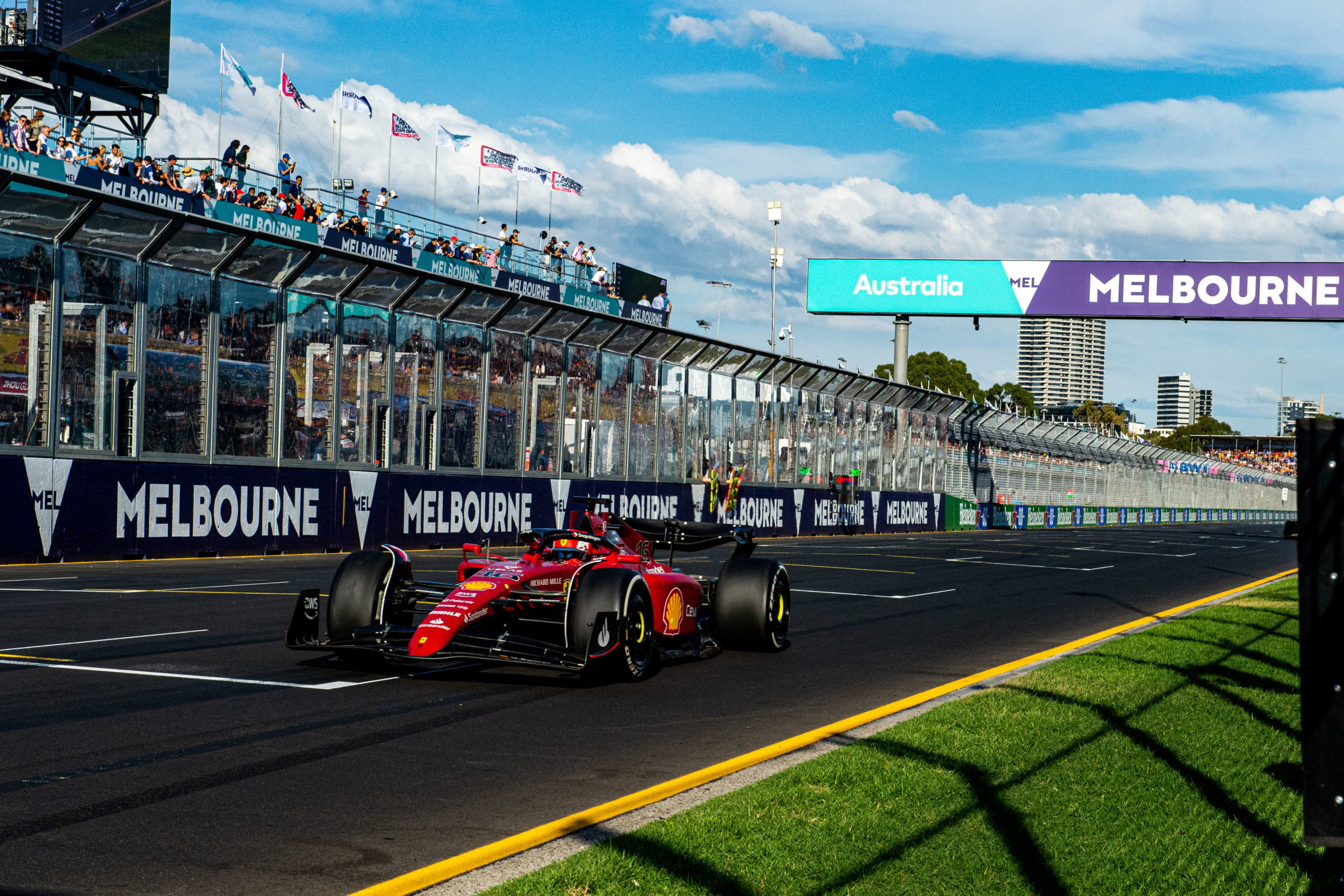