Shell’s lubricants arm has agreed to sponsor a Miami Beach Bitcoin conference in 2023 and 2024, with the event having run into trouble in the past for failing to prevent harassment of women.

The Bitcoin 2023 event offers those interested in cryptocurrencies a chance to “celebrate another year of progress towards hyperbitcoinization.” Bitcoin Magazine CEO David Bailey said Shell’s entry into the “bitcoin mining space is a big win for bitcoin.” The magazine organizes the conference.

The conference is not without controversy, however. Some attendees raised allegations of harassment of women at the Miami Beach event, held earlier this year.

Wired reported a “harassment trail” at the Bitcoin 2022 conference. It reported attendees making “graphic insults” and sexual references on social media. The report also noted some incidents where participants made the women physically dangerous.

Wired compared the conference to a ‘bacchanalia’, saying the event where attendees felt like it was a ‘place where there are no rules’. Reporters said he had the “freewheeling energy of a bachelor party”.

One of the women harassed was Rachel Siegel. The conference organizers did not take his concerns seriously. Siegel will not return to Bitcoin 2023.

“After everything that happened, I’m really scared to be with the organizers and the participants, [I] don’t want anything to do with them,” she told Energy Voice.

CEO Bailey dismissed criticism of the event at the time as “woke bullshit”. He went on to say “Don’t let a few bad apples color the community.”

I absolutely despise woke bullshit, but I want to build a community where everyone feels welcome and people aren’t hassled for bullshit they can’t change. Someone from our team engaged with a stupid tweet from our official account. Extremely immature and I’m fed up /1

A Shell representative said that Pennzoil-Quaker State Company (Shell Lubricants) has initiated a “two-year sponsorship agreement (not a partnership agreement) with BTC Media LLC to sponsor the Bitcoin Conference in 2023 and 2024.”

Producing Bitcoin requires the use of substantial – and growing – computing power.

According to the now-deleted Bitcoin Magazine initial announcement, Shell officials will attend the conference and talk about improving bitcoin mining through the use of its lubricants and coolants.

Shell declined to comment specifically on allegations of harassment and impropriety at the Bitcoin 2022 conference.

Bailey said Shell was “just one of many big companies” working on a bitcoin strategy in the next few years. “We are confident that they will be welcomed with open arms at the Bitcoin conference.”

The Shell official downplayed the extent of the company’s involvement.

“At this time, Shell Lubricants has not invested in any cryptocurrency, but produces immersion coolants available for data centers. An earlier Bitcoin magazine press release misrepresented our involvement in cryptocurrency,” she said.

BTC Media’s Brandon Green said the coolants helped the “heat exchange process for ASIC mining.” He did not comment on issues related to sexual harassment.

A researcher at The University of New Mexico criticized the production of bitcoins in September. Bitcoin mining, he said, “got dirtier and more climate-damaging over time. In short, Bitcoin’s environmental footprint is moving in the wrong direction.

In 2020, according to the university, bitcoin consumed 75.4 TWh of electricity. It is more than Austria or Portugal.

Amid the conference’s misogyny issue and bitcoin’s environmental impact, cryptocurrencies are in trouble. 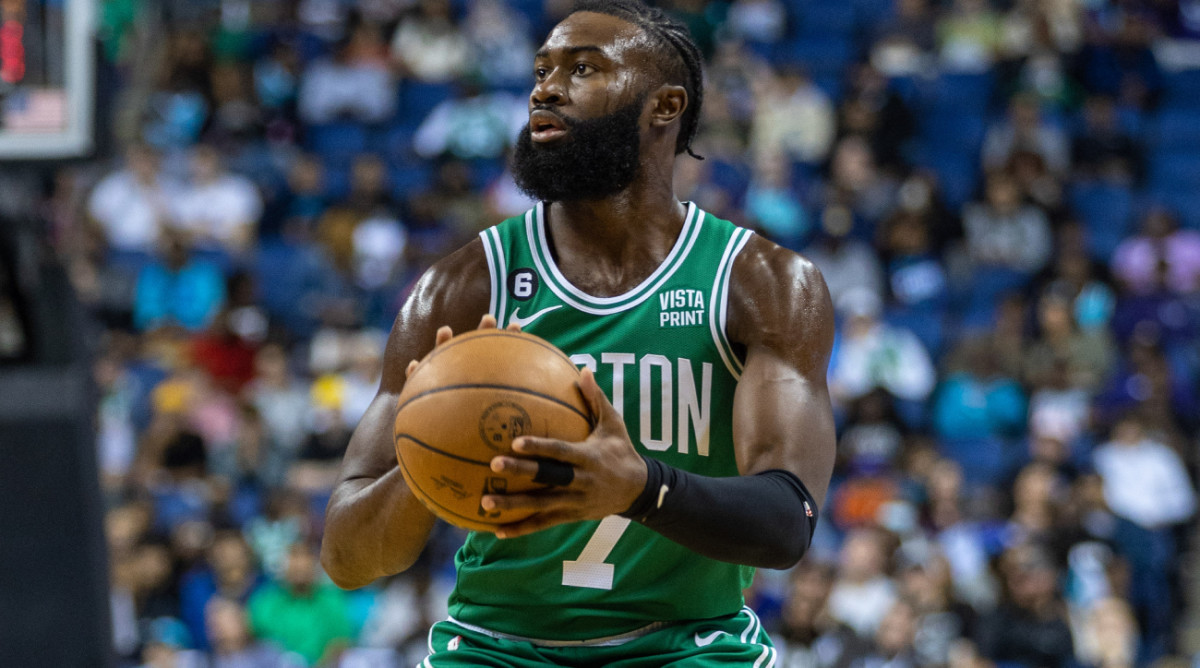 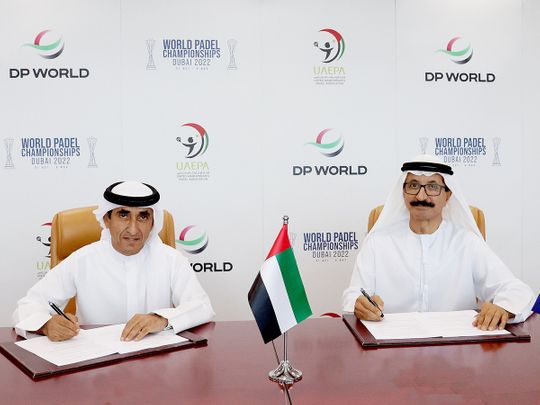