The airline will continue to be title sponsor of the Marina Bay Circuit race for the next three years.

The Formula 1 Singapore Grand Prix has confirmed that Singapore Airlines (SIA) will continue to be the title sponsor of the race for another three years.

Held at the Marina Bay Street circuit, the first outing of the extended sponsorship will take place on October 2, the 17th race of the 2022 Formula 1 season.

SIA first signed as title sponsor in 2014 for four years and then extended it in 2018 and 2020 for two years respectively. This latest three-year extension was announced by SIA Executive Vice President Commercial Lee Lik Hsin and Chief Commercial Officer of Formula 1 Brandon Snow.

“This year’s highly anticipated Formula 1 Singapore Grand Prix will be a milestone for Singapore, marking the return of a major international sporting event to the city after a two-year hiatus due to the pandemic,” Lee said.

“The race will be warmly welcomed by Singapore residents and visitors alike, and will enhance our reputation as a global city. SIA’s extension of its title sponsorship demonstrates our continued support for tourism and sport, complements the expansion of our global network and will strengthen Singapore’s recovery as a key international air hub.

“This year’s race will see increased use of renewable energy and sustainable materials, and Singapore Airlines’ commitments to sustainable aviation fuels reflect the continued alignment between all partners and Formula 1 in reducing the environmental impact.” 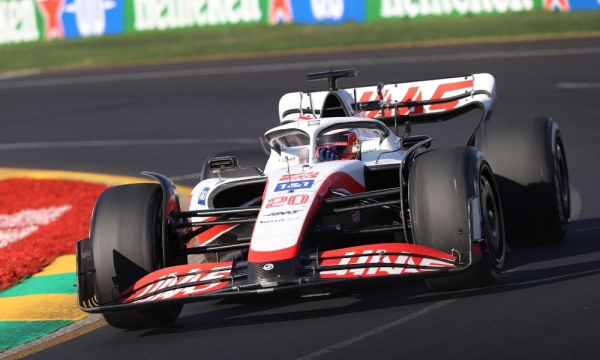 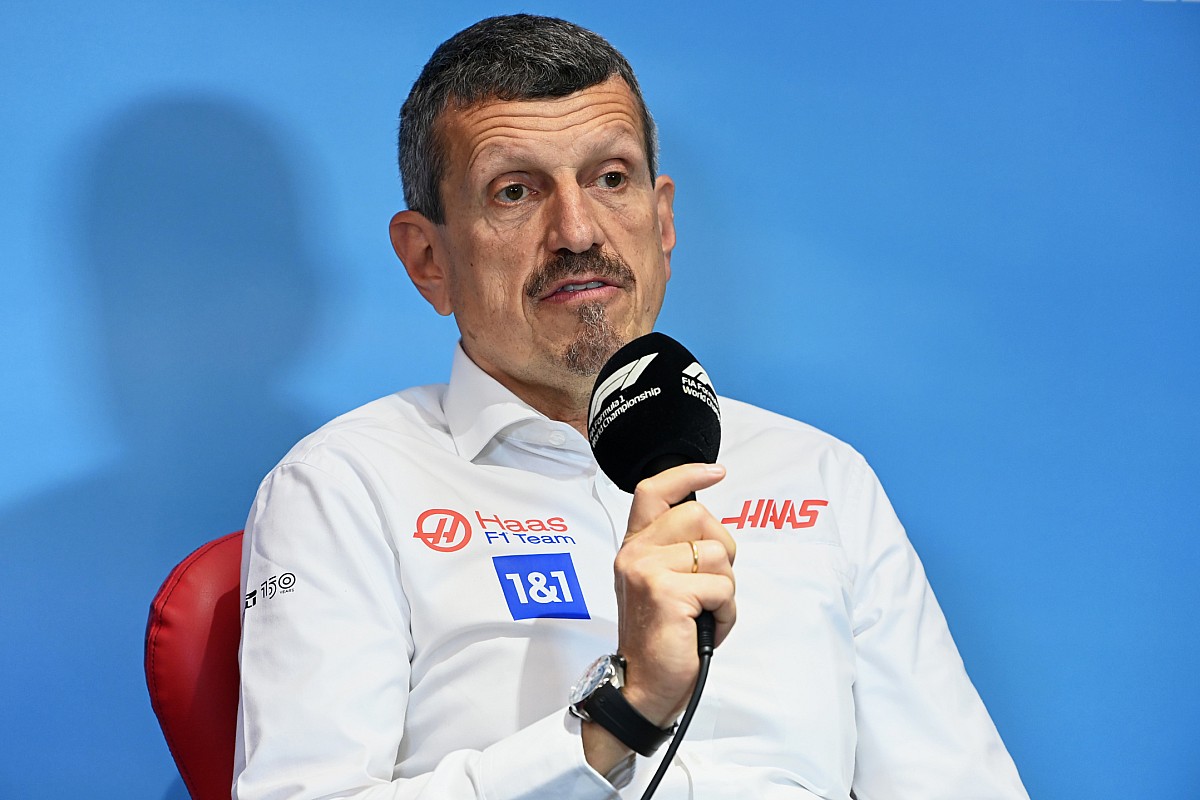 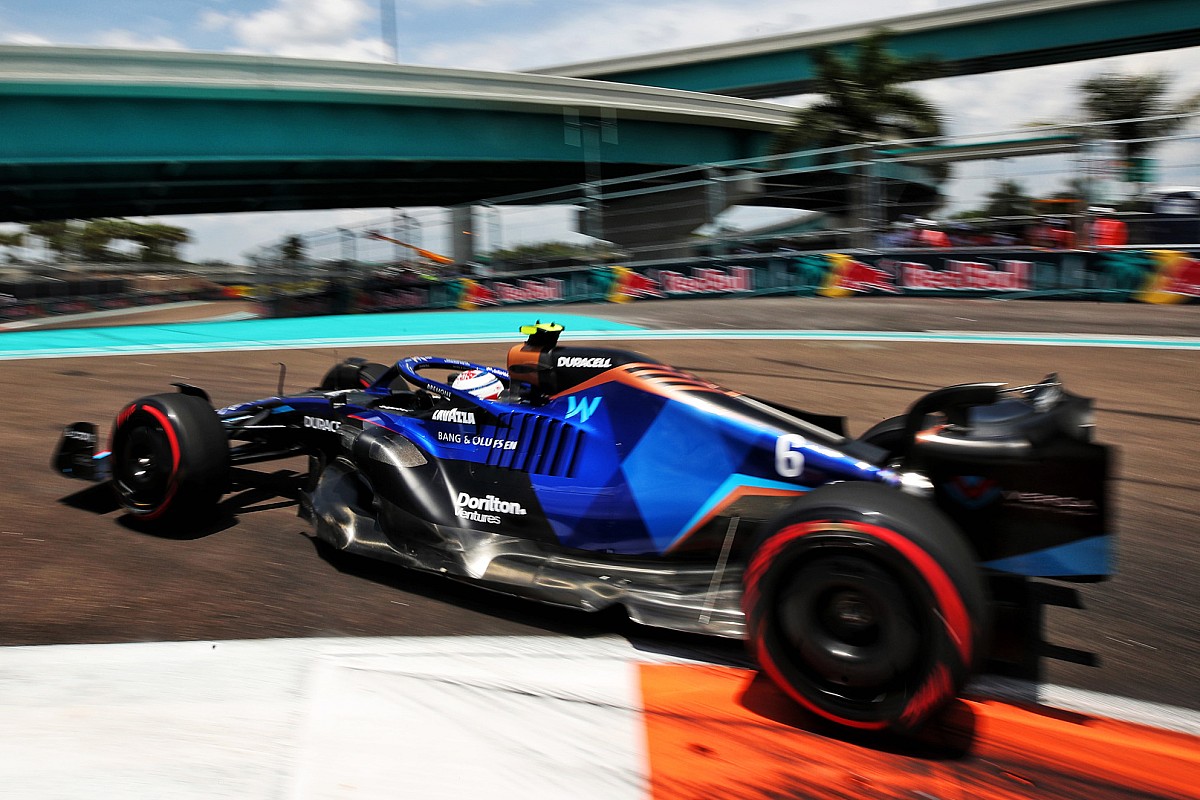 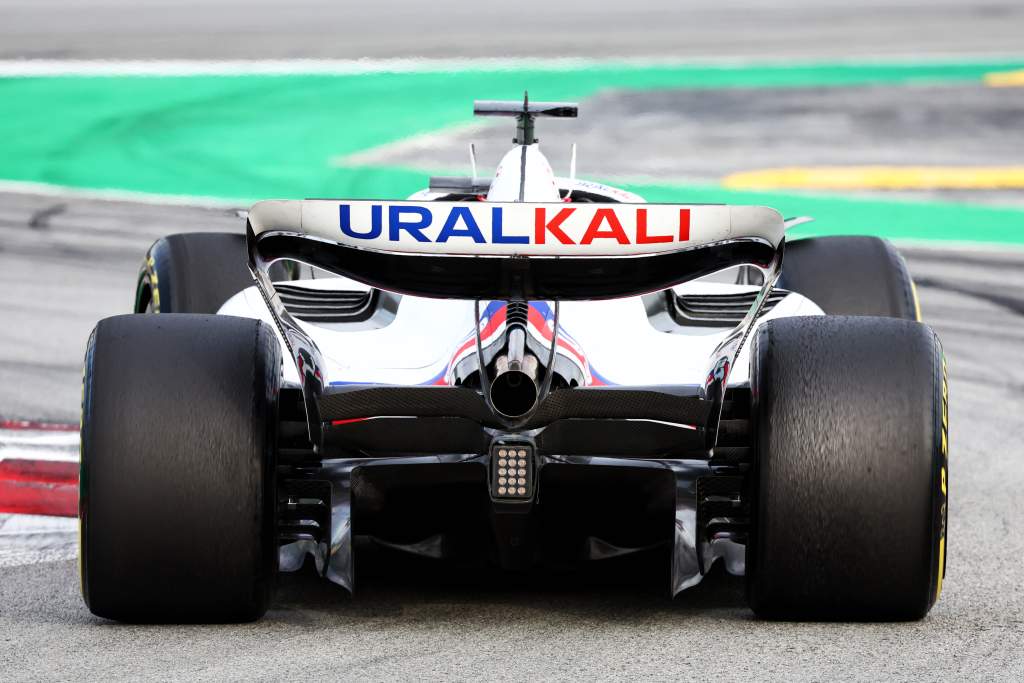