Adopting a child is a long, tedious and difficult process. Which might have seemed almost impossible for a gay, single black man.

However, David Marshall overcame the odds and is now using his remarkable journey to help other hopeful parents do the same.

In 2017, David Marshall of Baltimore adopted his son Josiah, who was just two weeks old. At the time, the new father had no idea what kind of impact he was going to have.

In November 2020, Marshall hosted a Facebook Live for his friends on social media and shared how he adopted young Josiah. The response he received gave him an idea to help other couples, families and singles who were in similar situations.

By speaking with CBS BaltimoreMarshall said people listening to her Facebook Live were “just breathtaking” after hearing her story.

Marshall said the feedback was overwhelmingly positive and he wanted to show the world that adopting a child as a single gay man wasn’t as impossible as it seemed. As a result, he created the non-profit organization “Journey to Josiah” help others.

Marshall began cataloging all the resources and agencies he used in his own adoption journey and began putting together a guide for other expectant parents.

On the “Journey to Josiah” website, the organization’s vision is to “increase rates of adoption and placement of children around the world.” Marshall says his nonprofit has “a mission focused on education and awareness” and that content on “Journey to Josiah” will help “increase the likelihood of connecting children with deserving adults to bond strong and loving families”.

On Marshall’s social media channels, he uploads everything from advice guides, motivational quotes, advice on how to choosing the right adoption agencyhow to become a foster parentand much more.

While the primary goal of “Journey to Josiah” is to help anyone who is qualified to find a child to adopt, the nonprofit is particularly focused on helping black, gay, and single people become adoptive parents. . The group says social barriers and discriminatory legislation are the most difficult obstacles for said groups trying to become parents.

Marshall says there’s “still a lot of discrimination” against gay families and that “there are still places where they prefer married couples over single people, so I want to be that person who starts to break down those barriers.”

Through his counseling services, “Journey to Josiah” says he helps prospective adoptive parents along the way. “You have questions, we have answers,” states the organization’s mission statement “Let’s get you start the right way today!”

Marshall told a Baltimore local news station that he personally intends to adopt a child again, this time a girl. 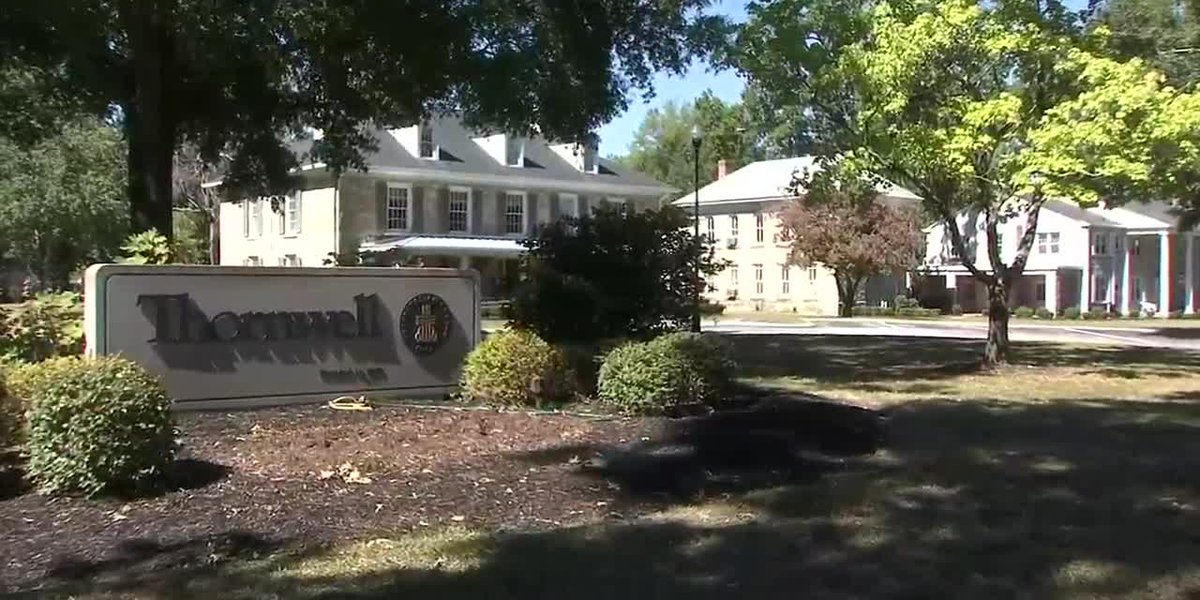 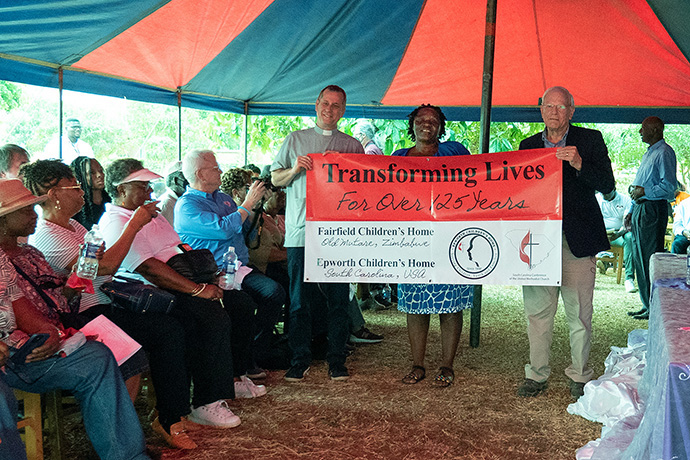 The pastor makes a personal connection with the orphans 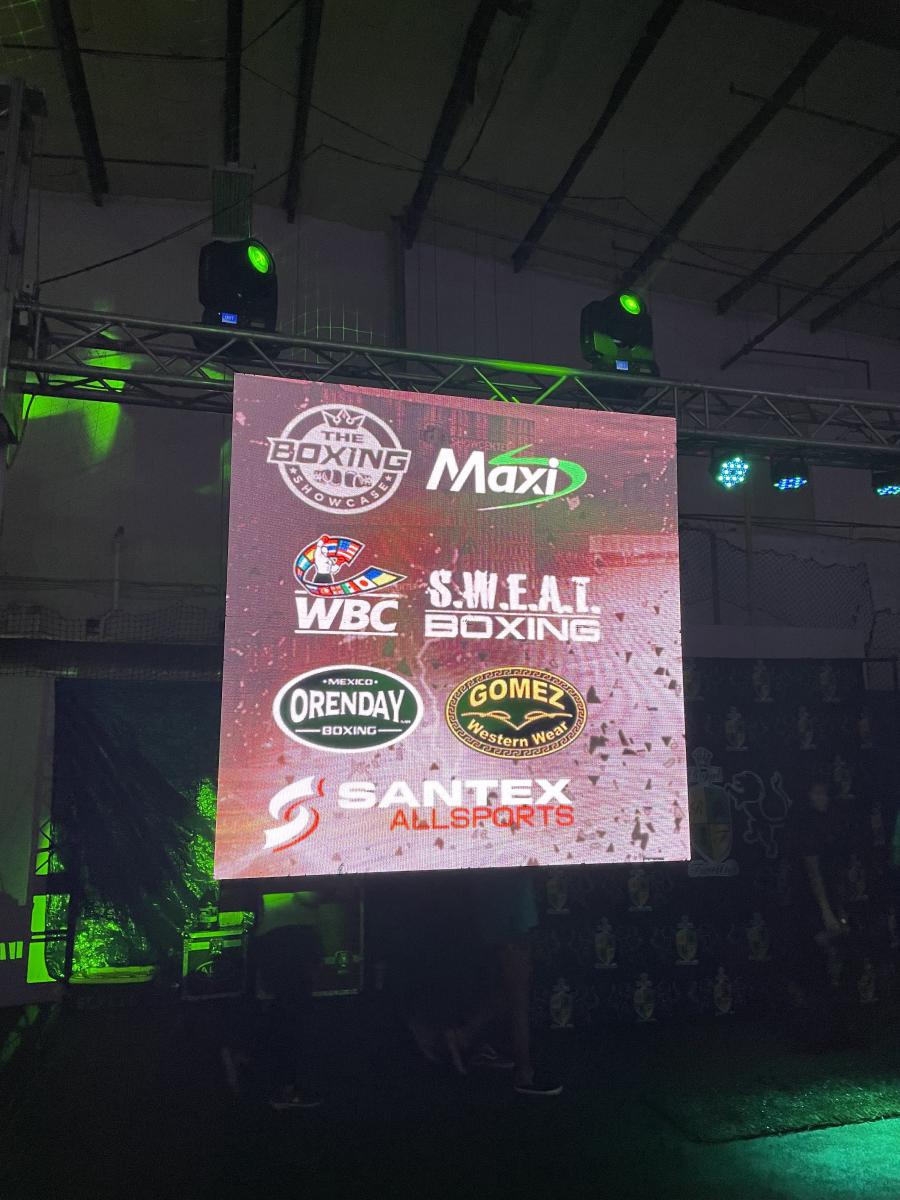 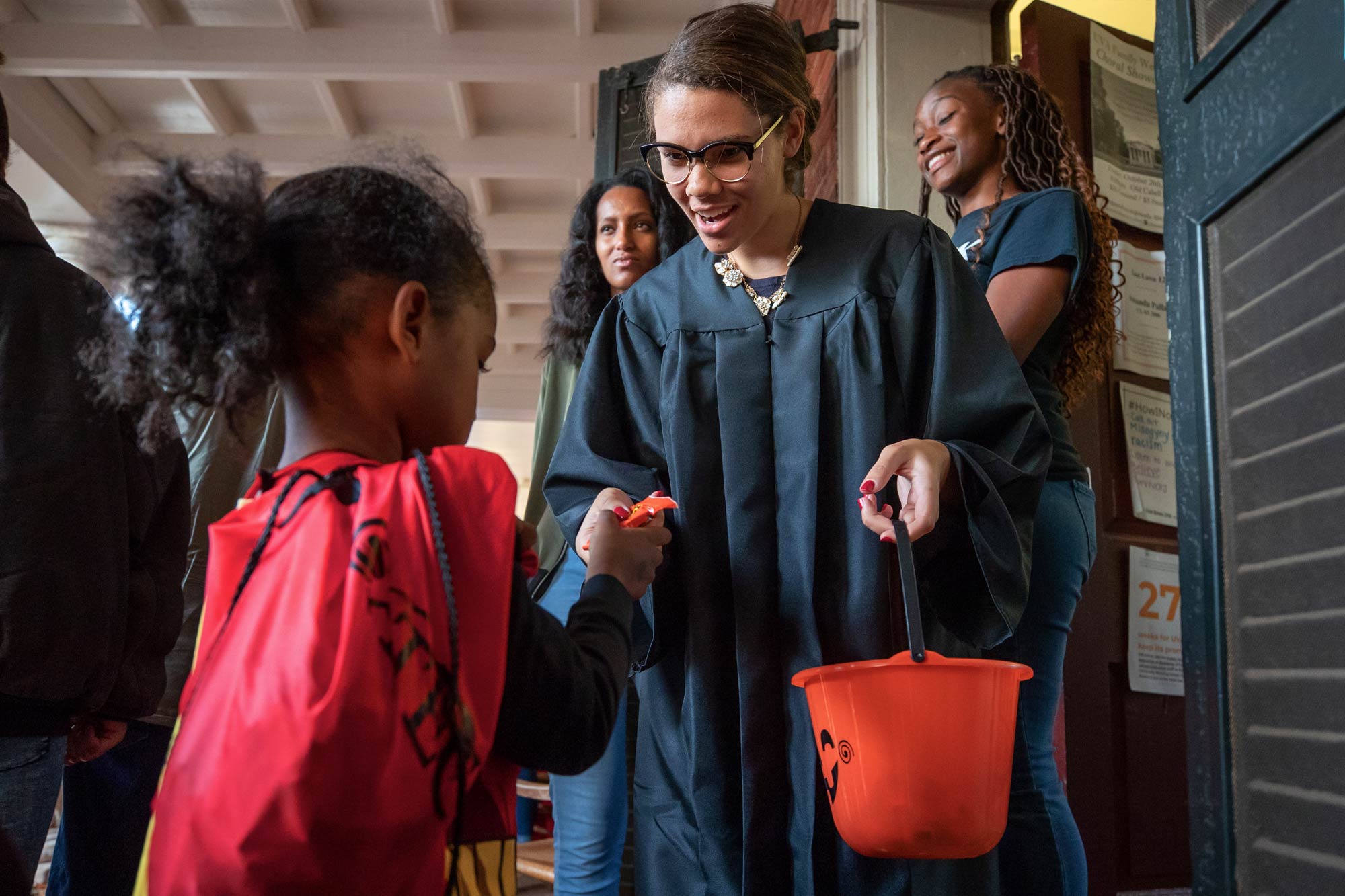 Trick-or-Treat on the lawn is back! The ~Spooky~Fun starts at 5 p.m. on October 31