Specsavers in Victoria Square, Sainsbury’s and Middlebrook Retail Park have all agreed the deal to become the official Tiki Taka Lionesses Under 12s kit sponsor, supplying the team’s full home and away kits, including red and white striped jerseys, shorts and socks as well as training tops.

The deal will also see Specsavers sponsor the Player of the Match and Manager of the Week trophies.

Part of the Tiki Taka Football Academy and playing in the Bolton Bury District Football League, the talented 11-year-old side – apart from two players – play a one-year-old (under-12) group in the Premier League and currently flies high at the top of the league and are undefeated.

“As a local business, we are passionate about supporting our local community, so partnering with Tiki Taka Lionesses, part of one of the most successful women’s football academies in the North West, was a no-brainer. “said Robert Ogg, Specsavers. Bolton store manager.

“It’s great to support grassroots women’s sports and also to be involved in an amateur club where teamwork, respect, fun, discipline and sportsmanship are at the heart.”

Peter Taylor, team manager, Tiki Taka Lionesses adds: “With over 25 teams in the Tiki Taka Football Academy, it can be difficult to find sponsors, so we are absolutely delighted that Specsavers have stepped in to fund the new kits. The girls look fantastic in their new shirts and we’re sure they’ll keep their eyes on the ball!”

For more information or to book an appointment visit www.specsavers.co.uk or call Specsavers Bolton on 01204 521122. Ceat; the exclusive tire sponsor for RE at Rider Mania 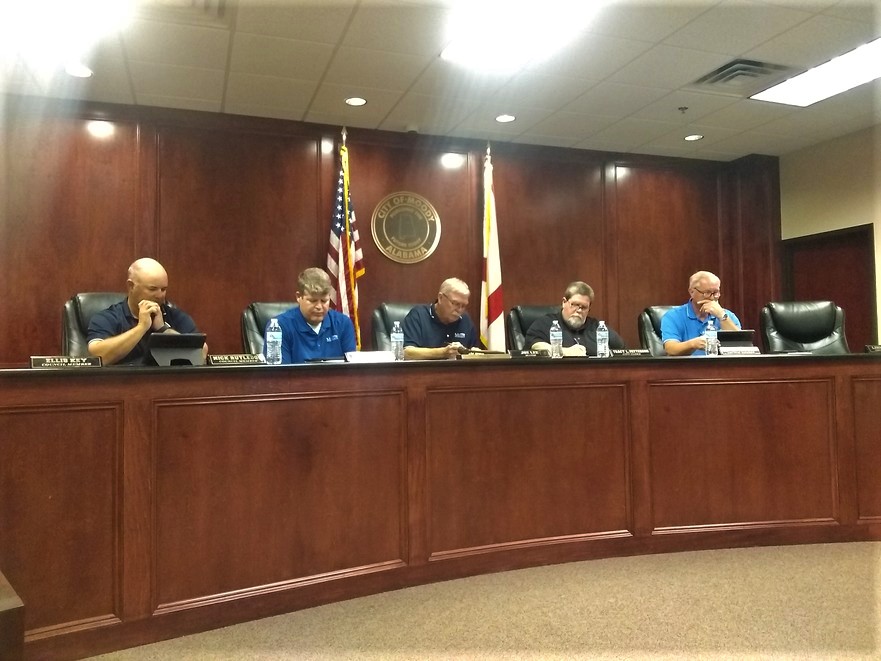