Solomon Breweries Limited (SolBrew) today signed on as title sponsor of the 2022 Solomon Cup during a signing ceremony with the Solomon Islands Football Federation (SIFF) at SolBrew’s head office in Honiara.

The ceremony was attended by SolBrew, SIFF, representatives of provincial football associations and local media.

SolBrew’s Chief Commercial Officer pointed out that historically SolBrew has been a sponsor of the Solomon Cup, but in recent years has not been actively engaged, so registering as a major sponsor for the Solomon Cup 2022 resumes a partnership with SIFF that SolBrew is eager to rebuild.

SIFF Vice President Marlon Houkarawa expressed SIFF’s appreciation for SolBrew’s sponsorship and SIFF’s interest in maintaining a partnership with SolBrew for the Solomon Cup beyond 2022.

The Salomon Cup is a flagship soccer tournament that brings together all provincial soccer teams to compete on a national platform and provides provincial players with the opportunity to showcase themselves nationally.

The SolBrew Solomon Cup will officially open on Friday 25th with an opening ceremony at Lawson Tama Stadium with the first match scheduled for Saturday 26th November 2022.

National team coaches preparing for the Pacific Games will be looking for talent at this tournament.

Solomon Breweries was established in 1993 and is the brewer of iconic local brands SolBrew Lager, Canoe Classic and SB.

Disclaimer: Solomon Times Online may edit or delete your comment and cannot guarantee that all submissions will be published or remain online. The comments expressed on these pages are those of the authors and do not necessarily reflect the official policy or position of Solomon Times Online. 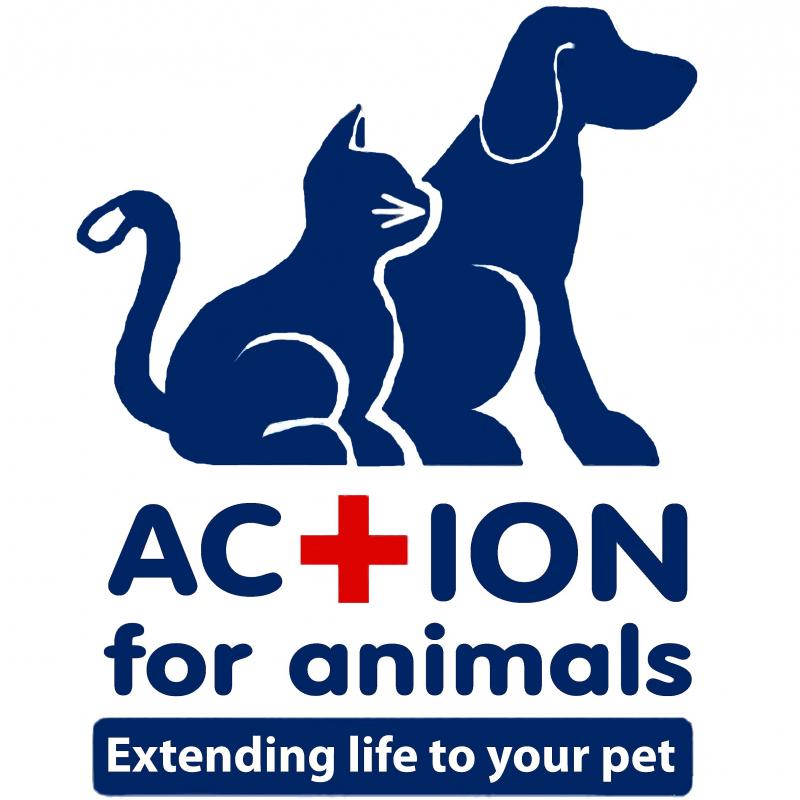 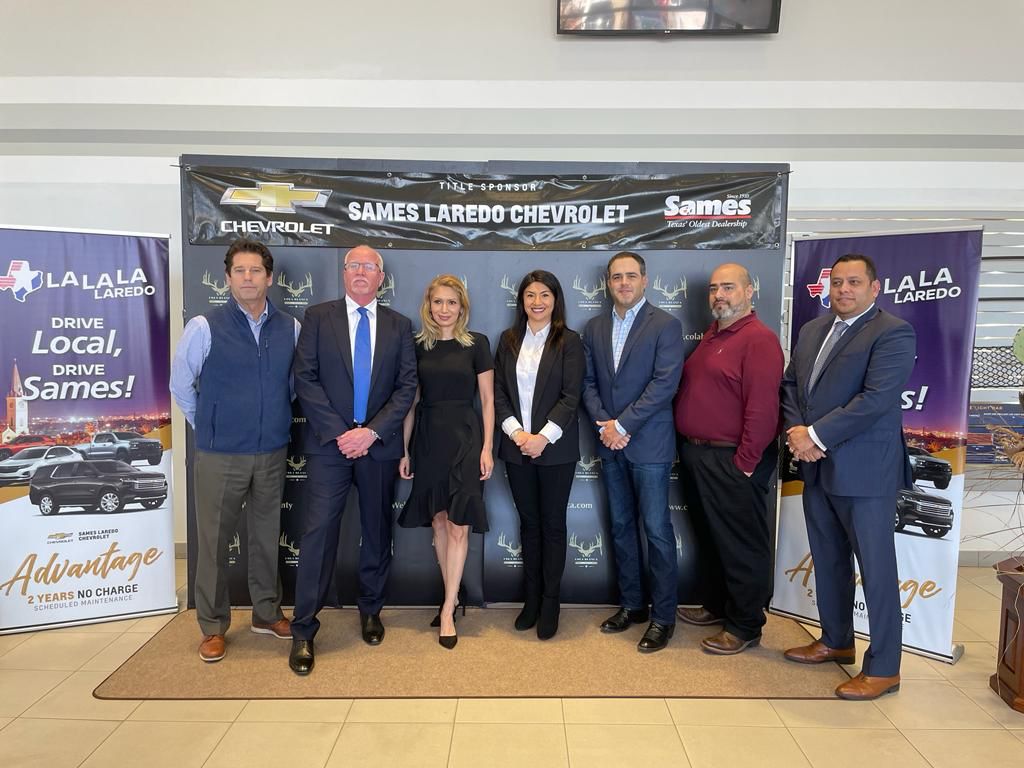