Supporting the logistics of over 60% of Angola’s daily oil and gas production, Sonils provides services related to cargo handling, engineering, development, facility supply, as well as to the supply of specialized logistics personnel to oil majors, international and national oil companies operating in Angola.

“Sonils’ participation in this year’s AOG conference is indicative of the company’s legacy in Angola, with its supply base offering countless investment opportunities and strategic positioning allowing major oil and gas players to participate in the Angolan energy space,” says Energy Capital & Power International Conference Director, Miguel Artacho, who added that “Sonils’ development of Angola’s infrastructural capabilities will serve the country for many years to come, bringing of energy wealth to the country and its people”.

Sonils has invested and continues to invest significantly in the infrastructural space of the Angolan oil and gas industry, with the company’s integrated facilities capable of supporting communication, transport, energy, water supply and catering for its customers. Additionally, the company has 749 employees, 99% of whom are Angolan nationals, demonstrating Sonils’ commitment to human capital development in the country.

The company’s presence in Angola provides the country with the opportunity to operate in a manner that supports the government’s environmental, social and governance standards by prioritizing the safety of people, property and the environment, and increasing revenues and profits in a sustainable way.

Returning for its third edition in Luanda on November 29, 30 and December 1, AOG 2022 represents a unique opportunity for stakeholders, energy leaders and high-level delegates to participate in the lucrative energy space from Angola.

Held under the auspices of the Minister of Mineral Resources, Oil and Gas, HE Diamantino Azeveo, and in partnership with the country’s national concessionaire, the National Oil, Gas and Biofuels Agency, as well as AIDAC and the African Energy Chamber, AOG 2022 will encourage investment in new energy technologies and projects; facilitate cooperation and collaboration between multiple energy-related industries; and create an enabling environment for key energy players in the region to participate in three days of negotiation and networking. 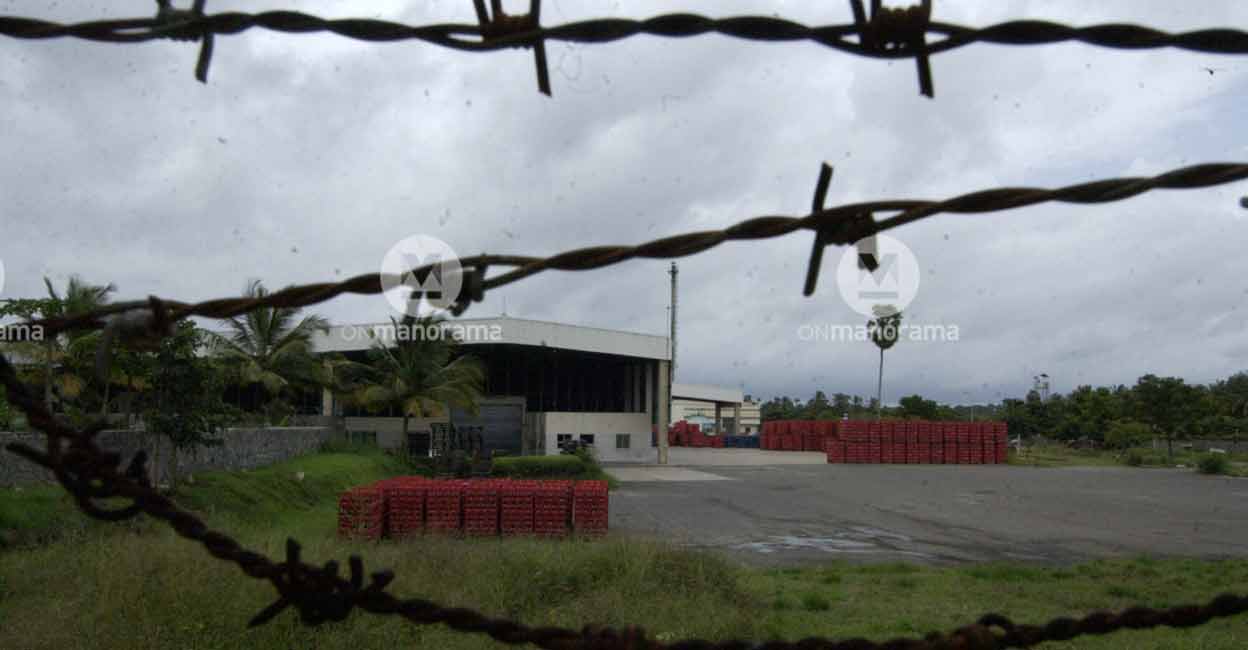 AM Best sponsors the 2022 VCIA roadshow in New York