VAR is set to be introduced to Scottish football by the end of this MONTH, with league chiefs growing confident after promising to seek a technology sponsor to help cash-strapped clubs meet the annual cost

By Stephen McGowan for the Scottish Daily Mail

The SPFL has promised to seek a sponsor for VAR in a bid to reduce the annual cost of cash-strapped clubs.

The SPFL’s 42 senior teams will vote on the introduction of video assistant referees next Tuesday.

To continue, nine Premiership clubs must be in favor, with eight Championship clubs and 15 League One and League Two clubs agreeing.

On Sunday evening, however, league chiefs were increasingly convinced of a ‘yes’ vote to implement the system in the top flight after December’s World Cup final in Qatar – and for the semis. finals and next season’s Premier Sports Cup final.

With no current sponsor in place, Premiership clubs have been told the price they pay each year will depend on their final league standings.

The expected costs are estimated at £1.4million, so charging all 12 clubs equally would mean an annual bill of £117,800 each.

However, with some clubs reluctant to pay so much, an information document sent to them proposes charging clubs a percentage of their annual price based on their league standings. 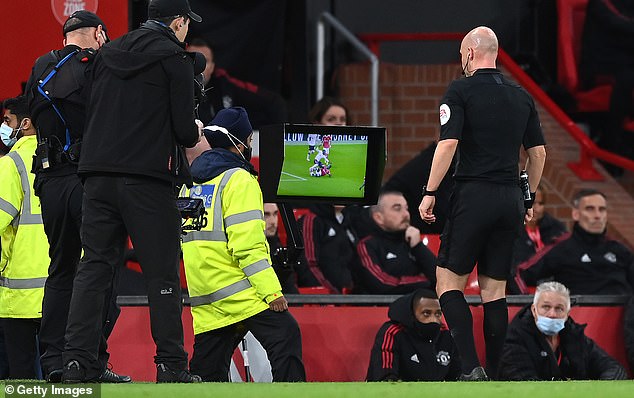 From position four through twelfth, each club would be charged less than the bill for fair cost sharing.

Clubs would be charged their share of the costs in mid-August, with a balance or discount sent out at the end of the season.

The project’s one-time installation costs amount to almost £400,000 – with much of the money going towards setting up a VAR suite and the fiber optic cabling needed to install six camera positions in each field.

In the information sent to clubs, however, the SPFL promised to engage with the SFA on potential sponsorship opportunities to bring down the final price for each club.

While initial start-up issues and controversial decisions could make it difficult to sell the video technology, the league assured the presidents that it plans to explore business opportunities.

The SFA are still considering their position on the introduction of VAR for the Scottish Cup.