The law, which was signed by Gov. Daniel McKee on June 30, requires RIDE to set up a commission by September 30 that would help the Ministry of Elementary and Secondary Education implement the law, find funding and examine trauma-informed initiatives in schools across the state.

The State Board of Primary and Secondary Education is responsible for appointing people to the commission. RIDE spokesman Victor Morente said Thursday that the department is “actively working to develop a process to ensure fair and inclusive selection” of people to be considered by the board.

Get the Rhode Map

A weekday briefing from seasoned Rhode Island reporters, focused on the things that matter most about the Ocean State.

“We appreciate the rep’s recommendations for potential members and will continue to work with her on this important work,” Morente said in an email. “It should be noted that the legislation was signed into law in July and recruiting and selecting strong candidates for this critical work takes time.”

Ranglin-Vassell pointed out that the law specifies who should be on the commission.

The 12 members must include: the Commissioner for Elementary and Secondary Education, or his designate; member of the RI Principals’ Association; a leader of the state teachers’ unions; the State’s Children’s Advocate; a representative from a Rhode Island institution of higher education specializing in child development, child mental and behavioral health, trauma-informed educational practices, or a related field; two members of community-based youth-serving agencies that provide direct services to youth who have or are at high risk of experiencing trauma; a licensed clinical social worker, who works primarily with young people and/or families; a representative from the Rhode Island Chapter of the American Academy of Pediatrics; the Rhode Island Kids Count Executive Director, or designate; the President of Adoption RI, or his representative; and someone from an organization that engages and/or supports parents of school-aged children.

“Three months is plenty of time to do that vetting for those to be selected,” Ranglin-Vassell said Friday.

“The Primary and Secondary Education Council does not meet again until December 20, and if the nominations are even on that agenda, it means we have lost almost half a school year before even until this work begins, as trauma continues to impact the daily lives and learning of a generation of children who have gone through so much,” she added. “I am frustrated because I know how much our kids need these changes right now, dragging their feet at RIDE is harmful to them. 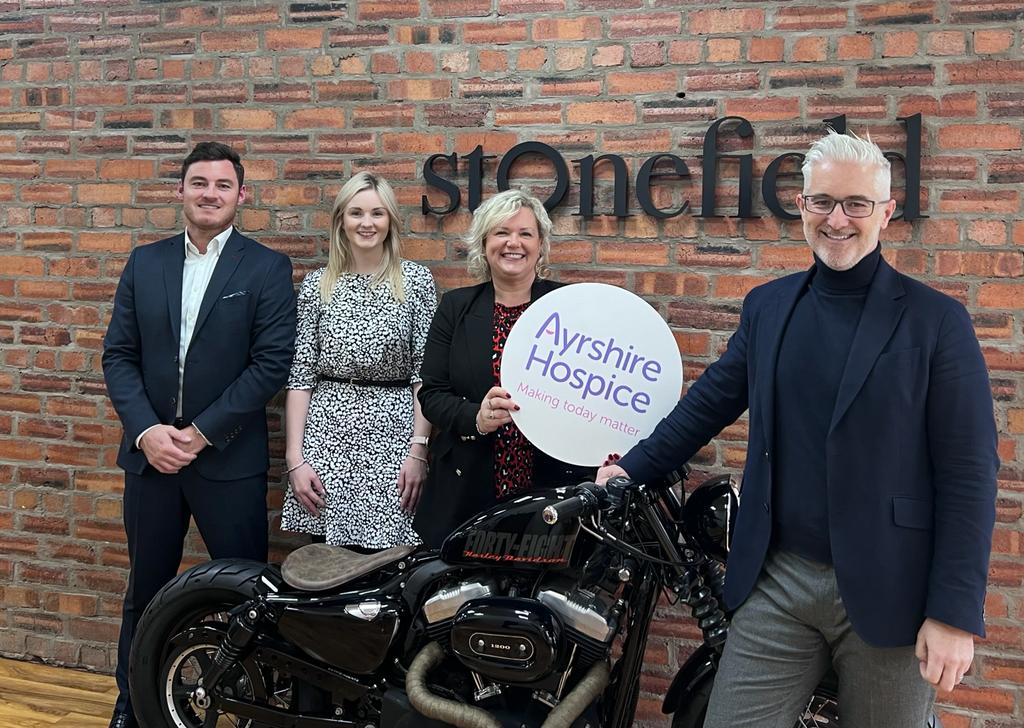 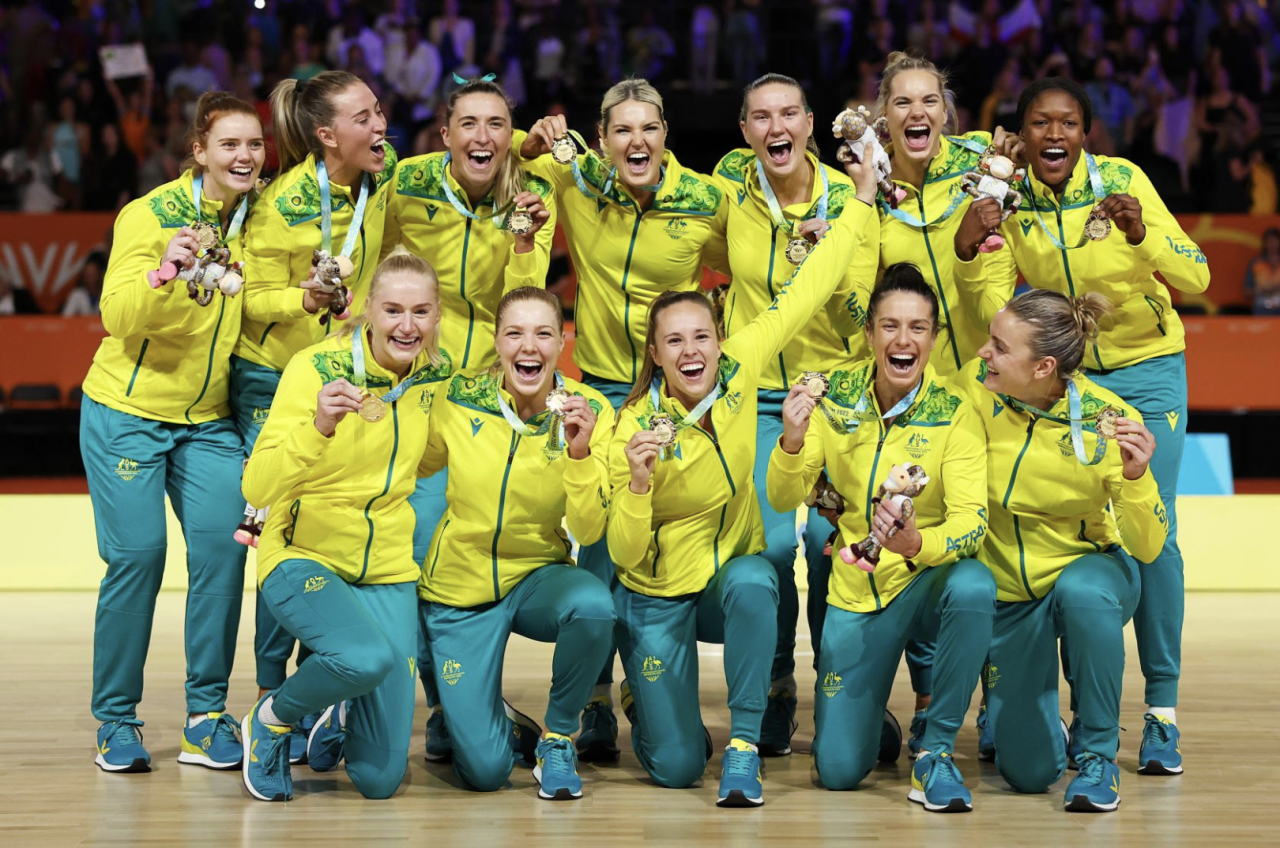