The small bank announced Wednesday that it will no longer participate in the event, scheduled for the weekend of September 9-11. It has previously sponsored a number of Pride events in the 10 states it serves, including Arizona, California, Colorado, Idaho, Nevada, New Mexico, Oregon, Texas, Utah and Washington.

“When we signed up to sponsor this year’s Boise Pride event, we were unaware of any event activities involving children/minors,” the bank wrote in a tweet. “Since becoming aware of these specific activities, we have made the decision to withdraw our participation in this year’s Boise Pride event and have communicated this to the event organizers.”

The announcement came hours after Idaho Republican Party Chairwoman Dorothy Moon called attention to the inclusion of children in a written statement Wednesday.

“Businesses from out of state promise to bring investment and jobs to Idaho. Instead, they fund the sexualization of our children and the perverse idea that children should engage in sex shows with adult performers,” Moon said.
wrote
in reference to the sponsors of the event.

“I call on all concerned Idahoans — and lobby groups who represent many of these out-of-state businesses seeking tax benefits and grants from our legislators, including [the Idaho Association of Commerce and Industry] — to disavow this attack on the children of Idaho and invest their sponsorship dollars in the Boise Rescue Mission that serves families, women fleeing abuse, and disadvantaged children,” she said.

Boise Pride submitted its own statement, defending the drag show while pointing out that minors have been involved in previous years.

“The performance of the drag kids is a celebration of self-expression and confidence,” he wrote in a Facebook post. “The only perversion and sexualization of this performance comes from extremists and people like Dorothy Moon, who turn it into something it is not.”


Idaho’s capital has hosted a Pride event for the past 32 years, and it’s the second-largest event of its kind in the Pacific Northwest,
according to Boise Mayor Lauren McLean
.

Zions Bank was founded by Brigham Young, the second President of The Church of Jesus Christ of Latter-day Saints. It takes its name from the hill in Jerusalem on which the City of David was built and from the religious principle that a similar city will one day be erected. 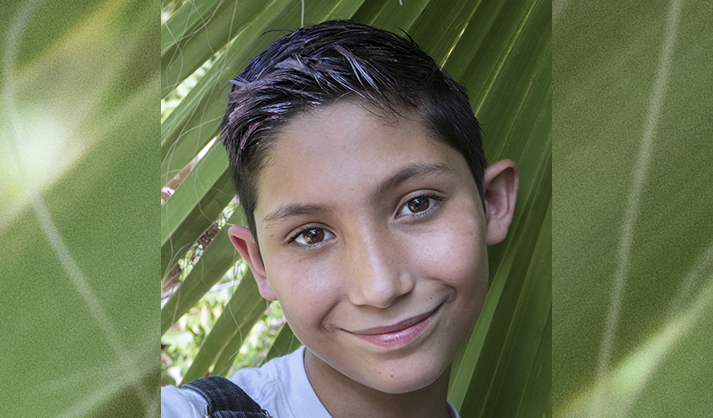