At least one sponsor has pulled out of Idaho’s Boise Pride Festival over the inclusion of a “drag kids” show that features children as young as 11.

“You’ve watched the queens and kings and now it’s time to see the kids,” read an announcement for the event, which is due to take place on Sunday.

“A drag show like no other, the Drag Kids range in age from 11-18 and are ready to bring it all to the Boise Pride Festival stage! Come cheer them on as they bring the drag to the younger generation!”

Idaho Republican Party Chairwoman Dorothy Moon condemned the event, calling it “an attack on the children of Idaho.”

“Out-of-state businesses promise to bring investment and jobs to Idaho. Instead, they fund the sexualization of our children and the perverse idea that children should engage in sex performances with adult performers,” Moon wrote in a statement released Wednesday.

Instead of sponsoring the Boise Pride Festival, Moon said, individuals and businesses who want to take advantage of Idaho’s tax benefits and grants should bring their sponsorship dollars to the Boise Rescue Mission, a Christian charity that runs a network of shelters for women and children.

“Children should have the chance to live a childhood free from violence, hunger and the sexual appetites of adults,” she added.

In response, Zions Bank withdrew its sponsorship of the Pride Festival.

Zions Bank, a Salt Lake City-based company founded by Brigham Young and formerly owned by the LDS Church, said it has supported “a variety” of LGBTQ pride events over the years, but has not realized that this particular event would involve children.

“When we signed on to sponsor this year’s Boise Pride event, we were unaware of the event’s activities involving children/minors,” the bank said in a statement announcing the withdrawal. “Since becoming aware of these specific activities, we have made the decision to withdraw our participation in this year’s Boise Pride event and have communicated this to the event organizers.”

Some other top companies, including Wells Fargo, Jack Daniels, Citibank and Target, are also called to cancel their sponsorship.

Despite the inherently sexual nature of drag performances, the pride event organizer insists the “drag kids” show has nothing to do with the sexualization of children.

“The performance of the drag kids is a celebration of self-expression and confidence. The only perversion and sexualization of this performance comes from extremists and people like Dorothy Moon, who turn it into something it doesn’t. is not,” Boise Pride said in response to the backlash.

“Minors have been participating in the Boise Pride Festival on and off stage for many years,” Boise Pride said. “Pride and inclusiveness don’t start at 18.”

“In the face of hateful rhetoric, bullying and extremism, Idaho Democrats are not bullied, we are resolute,” he said. “We support the Boise Pride Festival and its celebration of diversity and inclusion. Idaho Democrats will continue to fight for the right of every Idahoan to be proud, to love openly, and to live authentically.

Bill Pan is a reporter for The Epoch Times. 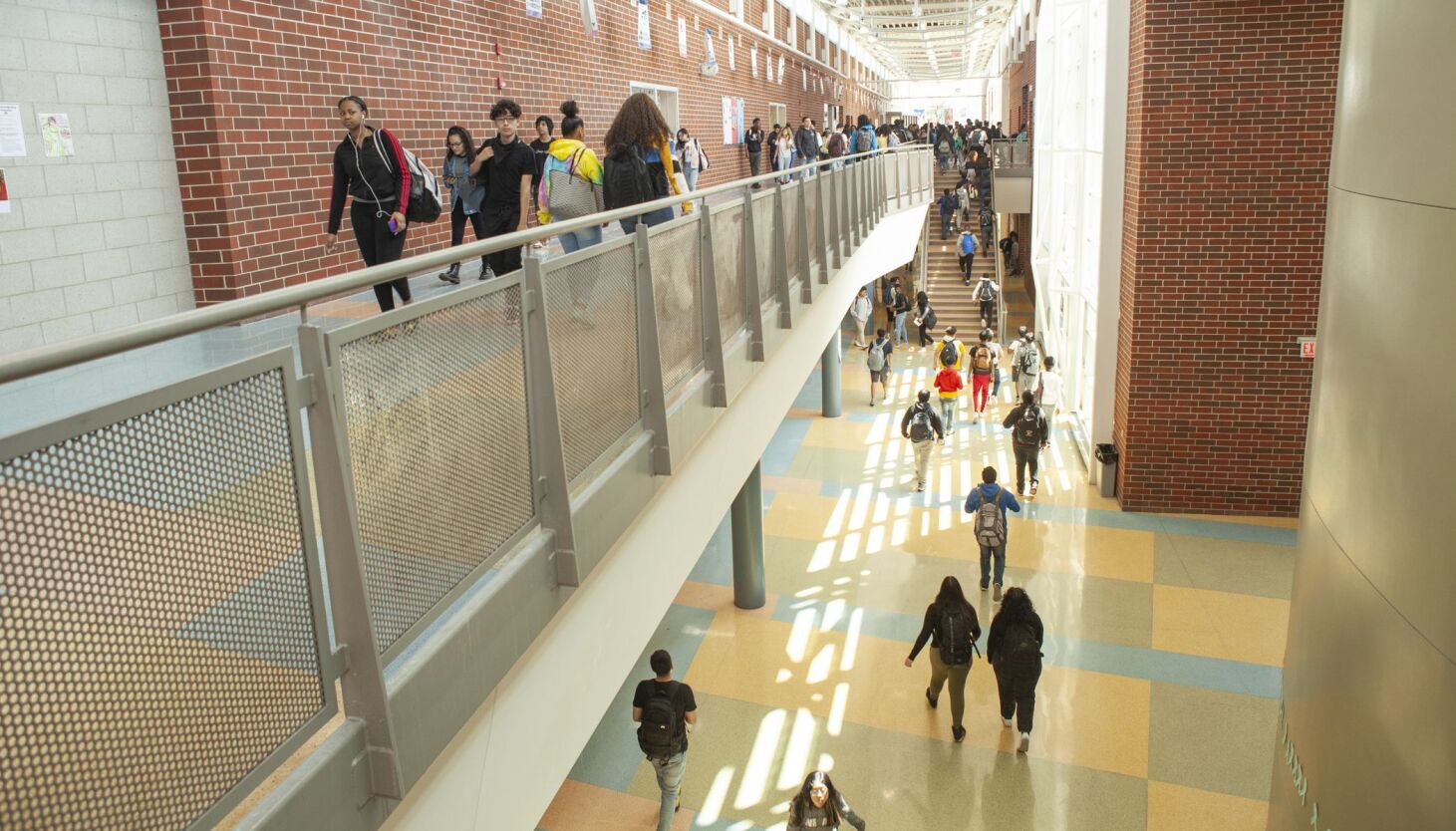 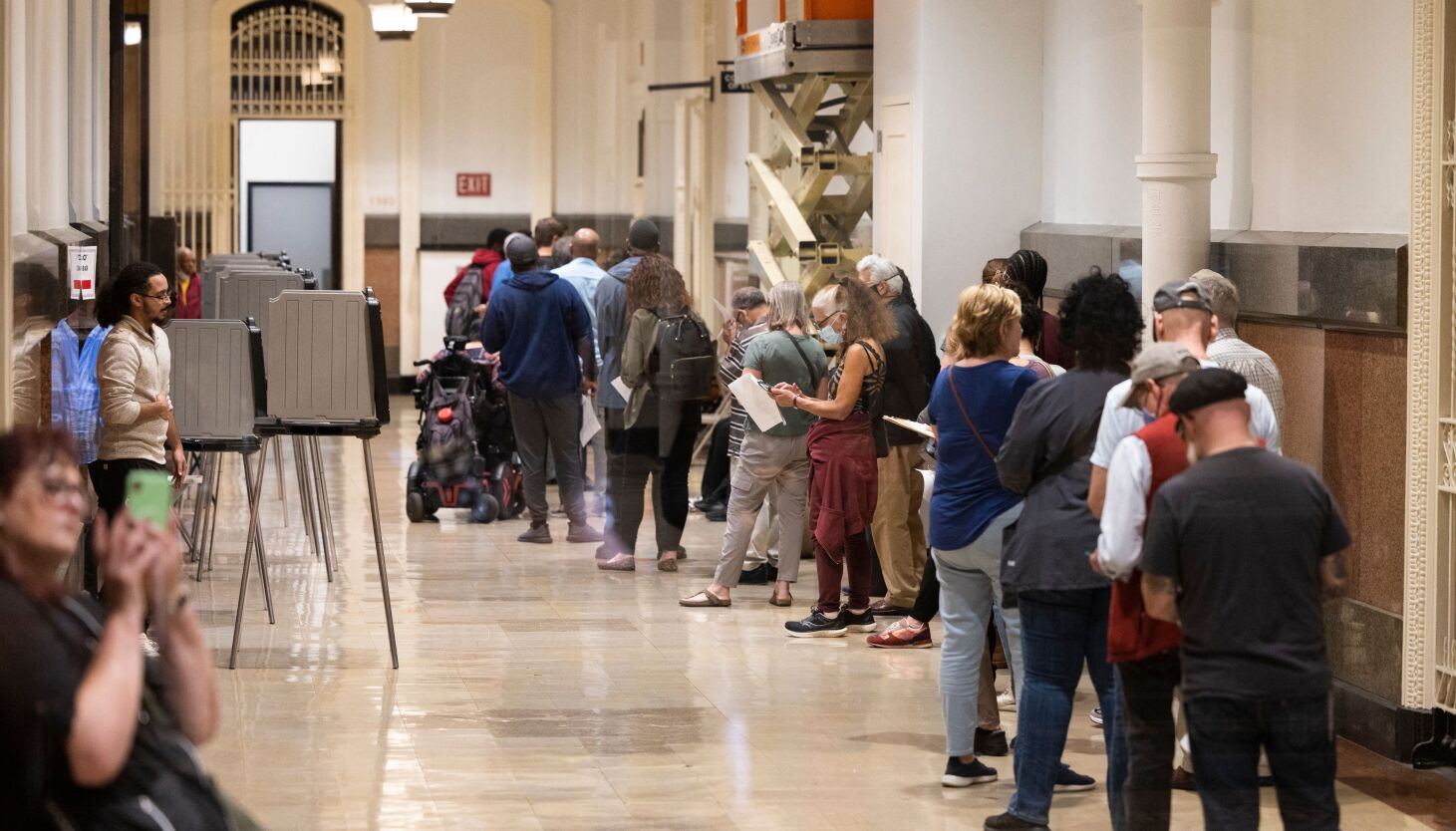 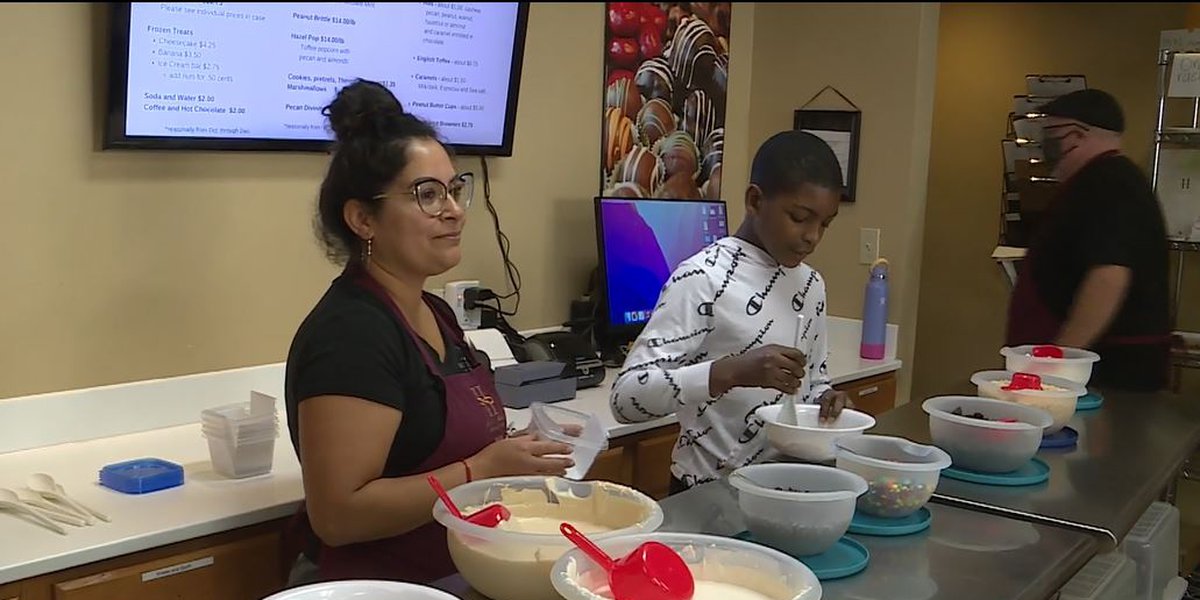