An Anderson nonprofit has threatened to withdraw support for this weekend’s Pendleton Pride celebration unless an event featuring drag queens reading to children is scrapped, forcing organizers to rearrange story time plans to ensure the celebration can take place.

In a Sept. 22 press release, Intersect Inc. said it had spoken to the Pendleton Pride committee and agreed to remain a sponsor “if the committee discontinues reading queens to children.”

“This is not something Intersect can support at this time,” the statement said. “Intersect is a prevention agency. The mission is to promote, encourage and empower our community for healthy living.”

It’s unclear exactly why the reading event prompted Intersect to want to pull out. Intersect did not respond to a request for further explanation as to why they would not support the event if drag queens were involved in the reading hour. Intersect was also a sponsor of last year’s Pendleton Pride festival.

The event, which is scheduled to take place from noon to 4 p.m. on October 1 at Falls Park in Pendleton, is in its second year.

In a September 23 Facebook post, Pendleton Pride has acknowledged that it will change its program by having members of the LGBTQ community host story time, not drag queens. Drag queens must always perform a separate show at Pride.

“Sometimes progress is quick, but more often progress is slow and over intense conversations,” the post read.

Organizers explained that Intersect’s sponsorship included providing insurance for the event and that there was not enough time to find a replacement. Without insurance, Pride could not continue, according to Pendleton Parks Department rules. All events held in the park require liability insurance, said Robyn Axel-Adams, one of the organizers of Pendleton Pride. Pendleton’s parks manager could not be reached by IndyStar.

“We really tried to think outside the box and could we come up with other things,” Axel-Adams said.

The group connected with Indiana Youth Group who helped find alternatives, offering to be Pendleton Pride’s insurance sponsor. But changing insurance companies at the last minute would have stopped Pride completely, Axel-Adams said, and they felt it was more important to find a way to have Pride.

In a statement, Intersect says its work has “no political agenda”

In a statement sent Thursday to IndyStar by Intersect executive director Karesa Knight-Wilkerson, the organization said it has much to learn from those for and against the event and its sponsorship. It’s unclear what prompted the additional comments, which mirrored a Sept. 23 post on the organization’s Facebook page.

According to the Intersect website, the nonprofit organization is a coalition of community actors formed in 2002 to combat youth smoking in Madison County. Its focus has since expanded to include tackling alcohol and drug use among children. It operates with funding from two government grants: the Indiana Tobacco Prevention and Cessation Agency (ITPC) and the federal Drug-Free Communities Grant.

The nonprofit said it sees Pendleton Pride as a way for Intersect and other providers to provide information about smoking and other health issues to the LGBTQ community, which the organization said. described as a “hard-to-reach culture”.

“We must be fair, which means we must support everyone where they are,” the organization said in its September 22 press release. “It is in the strategic plan to be involved with all groups and whatever that may entail in order to provide prevention information on alcohol, tobacco/nicotine and other drugs as well as prevention messages in Mental Health.”

He further pointed out that Intersect is for everyone “without a political agenda”.

According to a study by the Office of Health Policywhich is part of the US Department of Health and Human Services, LGBTQ people experience higher rates of uninsurance, are more likely to delay care or worry about the cost of medical bills, and are less likely to have a usual source of care than non-LGBTQ people.

There is also a nationwide lack of health professionals adequately trained to provide culturally appropriate care, the study notes.

At least one local organization actively lobbied for the cancellation of not just story time, but the entire event.

Life Church’s Pendleton campus has appealed to residents to oppose Pendleton Pride. Senior Pastor Nathan Peternel verified a Facebook post from Pastor Ross Steele asking anyone upset about Pendleton Pride to join him at a Wednesday meeting held by the city’s parks and recreation board and voice their opposition.

“It’s really not a super shocking thing that people who believe in the Bible as the authoritative word of God would object to such an event,” Peternel said in an interview.

The church is against sex trafficking and sexual abuse, Peternel said, adding that he was concerned about the children in attendance and that the event could be a form of “grooming”, a term often linked to child abuse.

According to RAINN, grooming is a tool used by abusers to manipulate potential victims into accepting the abuse. Nationally, a misinterpretation of the term has been used against LGBTQ+ people, promoting an inaccurate stigma of inappropriate relationships with children in the community.

Peternel called homosexuality “not healthy and not what God wants”. He added that all sex outside of marriage is a sin and it was the responsibility of the church to remind the community of what is moral.

“It may sound archaic, but it doesn’t change the word of God,” he said. “I live in Pendleton, and I don’t want that here.”

Peternel said he was also concerned about “obscenity” in a public park.

At Wednesday’s board meeting, Axel-Adams said church members asked questions, but the parks board told attendees they should remain neutral because it’s a public park. The event will still take place on Saturday.

The forced changes at Pendleton Pride aren’t the first obstacle imposed on the local LGBTQ community in Madison County.

In 2021, students concerned about the forced removal of Pride flags from several classrooms at Pendleton Heights High School collected nearly 3,000 signatures on a petition asking the South Madison Community School Corporation. District-retained teachers must remain neutral and not engage in political discourse.

Reece Axel-Adams, whose pronouns are they/they, was a junior at the time and is the child of Robyn Axel-Adams. They told IndyStar in 2021 that the flags help classmates feel seen at school.

“I remember walking past (a teacher’s) classroom, looking around, and just being happy,” Axel-Adams said. “I knew we had an ally here at school.”

They eventually spoke to the school board on behalf of the petition.

“We can get through this together”:In a tough world, Trans Solutions enables Hoosiers

Superintendent Mark Hall stressed that the district “celebrates all of its students and does not tolerate harassment or discrimination based on protected class” in a statement emailed to IndyStar in 2021.

Hall did not respond to an emailed request sent Wednesday asking if the district had an official position on the Drag Story Time event or on Pendleton Pride as a whole.

Rory Appleton is the pop culture reporter at IndyStar. Reach him at 317-552-9044 and [email protected], or follow him on Twitter at @RoryDoesPhonics.

Rachel Fradette is a general assignment reporter at IndyStar. Reach her at [email protected] or follow her on Twitter at @Rachel_Fradette. 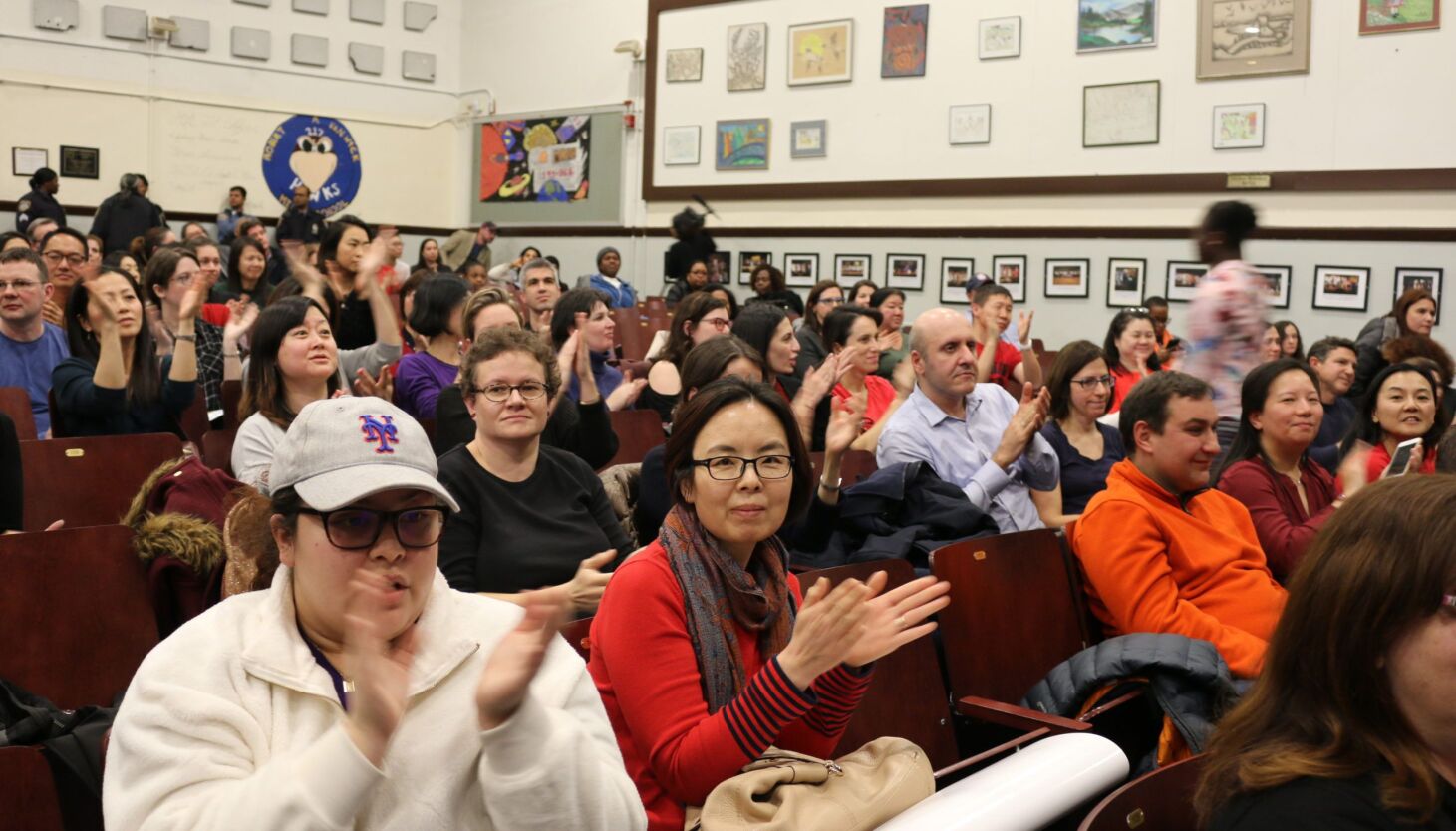 As NYC School Board meetings return in person, will parent voices dwindle? 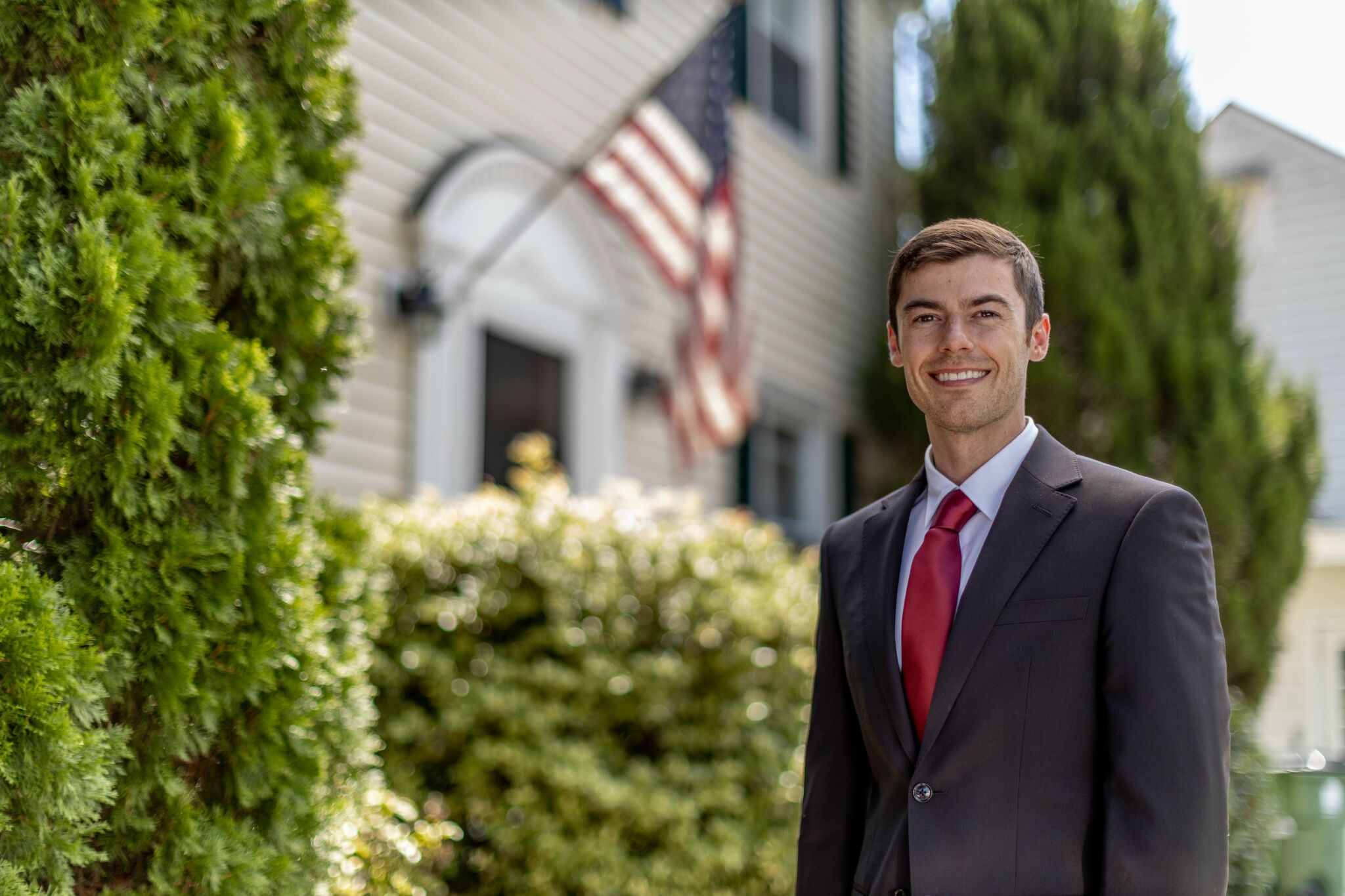 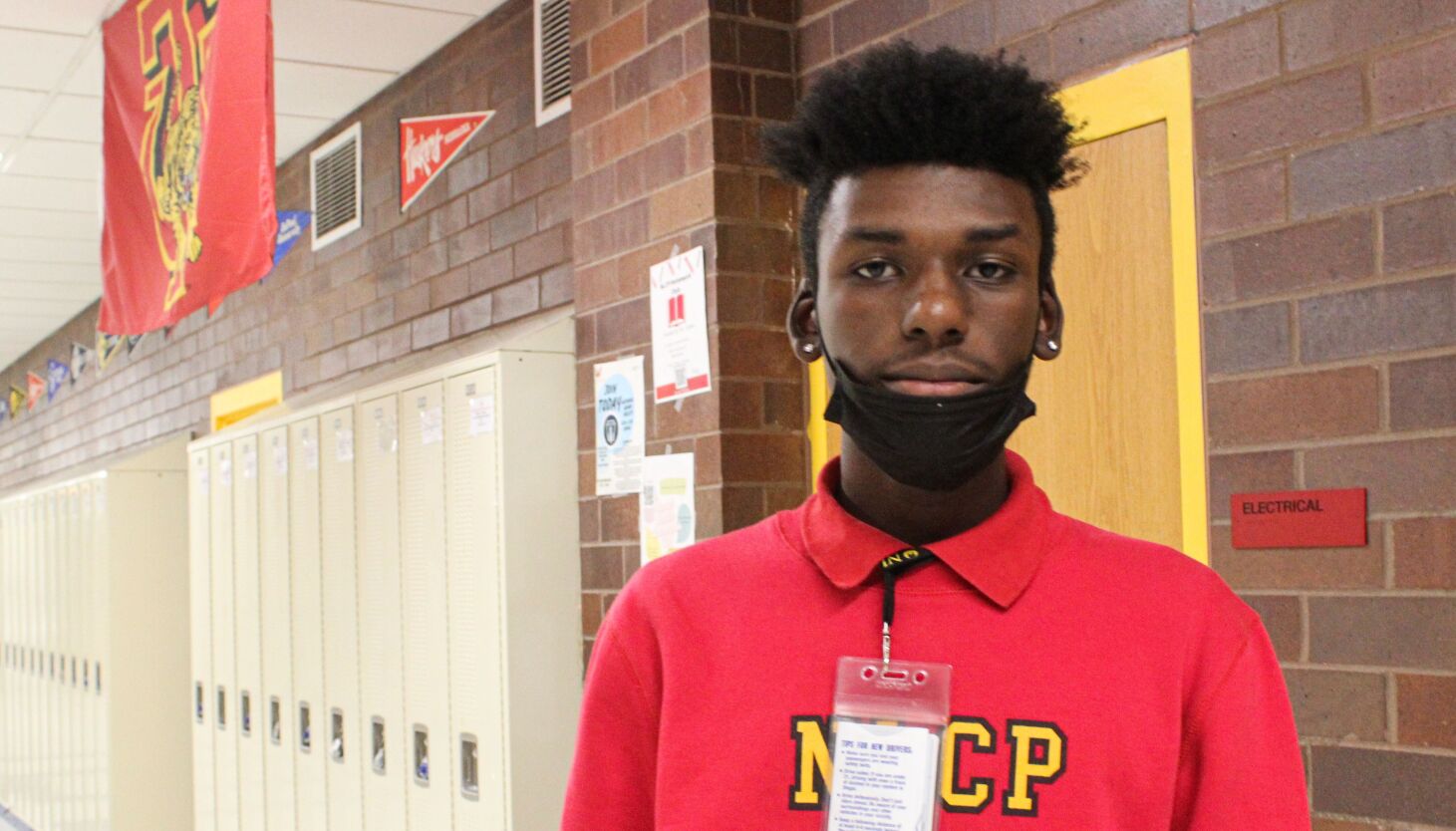 At two Chicago charter schools, students help each other heal from violence 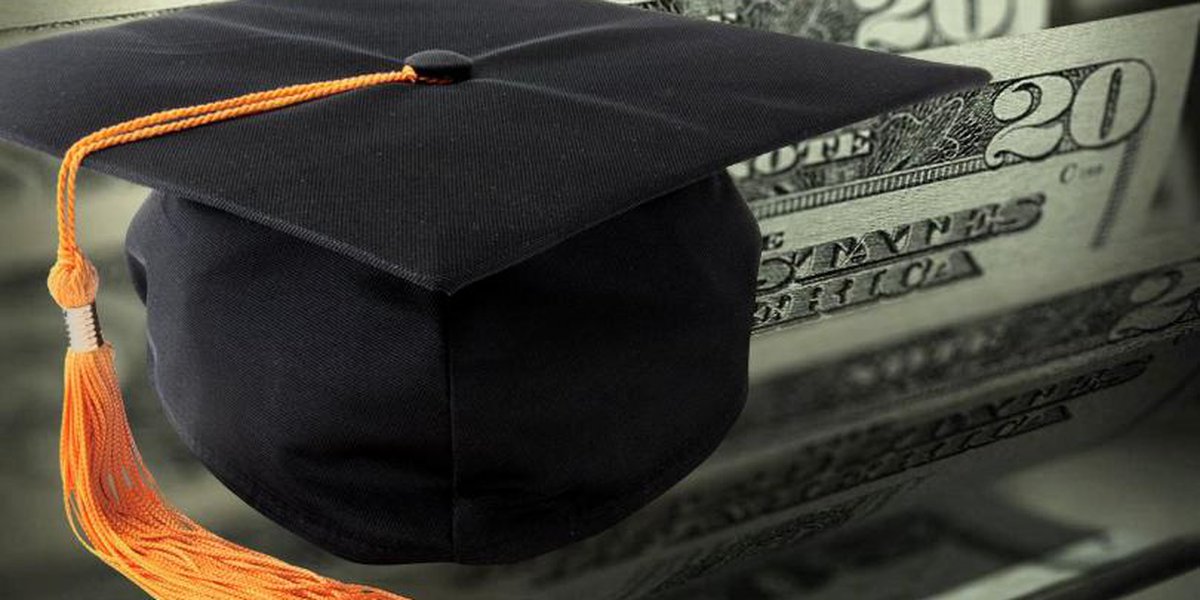