The recent example of the Barnsley Football Club sponsorship deal

Barnsley Football Club recently ended their new shirt-front sponsorship deal with cryptocurrency site HEX.com, just a week and two games after the League One club announced the deal. The end of the deal came following an investigation into discriminatory and abusive social media posts, which included a series of vicious and homophobic tweets, believed to be from individuals who claim to have brokered the deal.

Following the club’s investigations into the controversial posts, he released a statement on social media stating that the club “values ​​our fans and our core beliefs above all else. Following recent events and a subsequent investigation, the club have assessed their relationship with their shirt front sponsor and have taken steps to end this relationship with immediate effect. The HEX.com logo will no longer appear on team kits going forward.

The club’s current situation shows how important it is to consider the reputational risks associated with a brand before entering into a partnership with them. As an added layer of protection, ensuring these risks are properly considered when drafting a sponsorship agreement can also be a key tool in mitigating them.

Why is this of interest to other football clubs in the UK?

The clubs regularly act as ambassadors and endorsers of various brands. Such arrangements are a vital source of revenue in the sports sector and that is unlikely to change anytime soon.

One of the disadvantages of these arrangements is that their very existence results in a club relinquishing some degree of control over its reputation. This is because each of these brands operates independently of the party it sponsors and, therefore, is beyond the direct control of a club. A club can solve internal problems by disciplining and/or removing a problematic employee, but it will have to rely on the contractual protections in place with the offending brand in order to solve these problems and avoid public embarrassment.

The issues faced by Barnsley Football Club highlight a key aspect for clubs to consider before entering into any commercial sponsorship deal/agreement. Partnering with a brand whose behavior is unethical or illegal can be harmful simply by association.

Warren Buffet said that “a reputation takes years to build but can be ruined in five minutes”.

With the advent of social media, the period is more like five seconds in today’s world.

In 2016, Liverpool fans were outraged after a new club sponsor, UK-based watch brand Holler FC, mocked the club just hours after the deal was made public. Following a statement from Holler FC, who confirmed they were “The Official Timing Partner of Liverpool Football Club”, they apparently couldn’t resist taking aim at the club, which had been without a league title since. 1990. The controversial tweet read: “When Arsenal last won the league Marcus Rashford was 6 years old. When Liverpool last won it, his father was 10 years old.

Although the tweet was quickly deleted, there was significant backlash from Liverpool fans, with many calling for the sponsor to be dropped and questioning the club’s decision-making process.

Environmental, social, health and governance issues are becoming increasingly important across the world and football sponsorship is no exception. Football fans are paying more attention to the partnerships their clubs enter into and this is something clubs will need to take into account in their decision making.

Here are some examples of heightened scrutiny with respect to sports partnership agreements:

Sponsorship contracts and reputational risk: what practical advice does this entail?

Since companies with potentially “tarnished” reputations are likely willing to pay more to join a club, there may well be a monetary benefit to pursuing sponsorship opportunities with them.

However, the above examples highlight the importance of conducting appropriate due diligence of the partner (including reviews of their social media accounts) and assessing any adverse reputational impact of entering into a deal in the sector or industry concerned. This will help the club make an informed decision as to whether the rewards outweigh the risks.

In light of recent events in Ukraine, it is now even more important that clubs pay close attention to penalty rules and regulations when carrying out their due diligence.

If a decision has been made to continue, there are various contractual protections that should be included in the sponsorship agreement to help protect the club against reputational damage. These include: 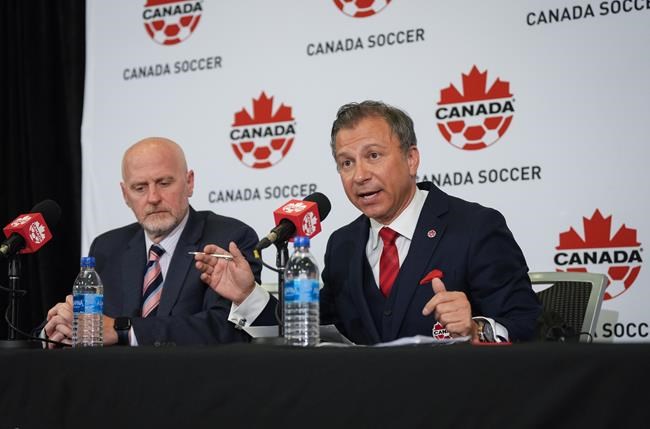 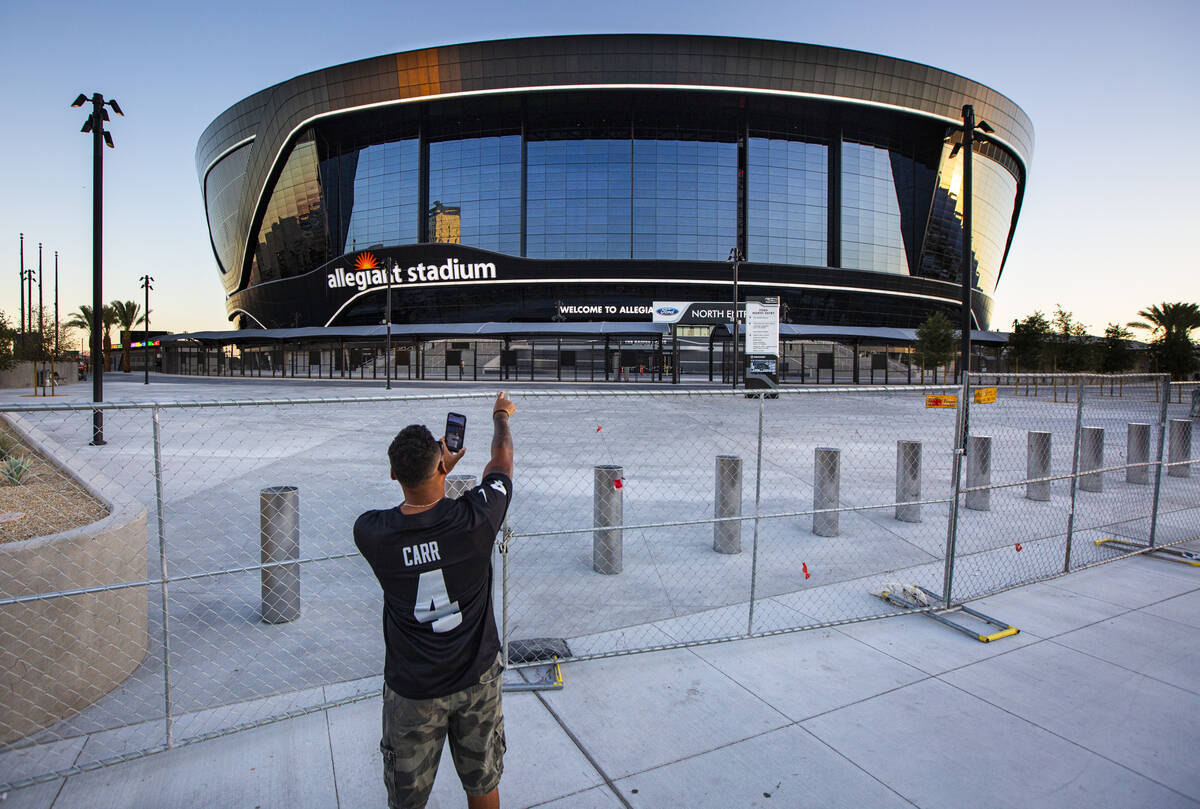