After proposing that some children get 10 extra hours of preschool a week when Colorado’s universal preschool program launched next year, state officials scrapped that plan this month.

The proposal would have allowed a large subset of children, including those from low-income families, or who have disabilities or are learning English, to get double the 10 hours a week guaranteed by law to all 4-year-olds – for a total of 20 hours per week.

But now those extra hours are in question after Lisa Roy, executive director of the state’s Department of Early Childhood, removed the number from a new rule she authorized.

This decision represents a bit of an about-face on the part of Roy’s department, which offered the 10 overtime in the first place. It also illustrates the challenge of launching a major new early years program when so many details are still up in the air.

A committee tasked with advising Roy on early years rules approved the 10-hour overtime provision as part of a broader rule late last month. Roy, who has the final say on the rules, released the 10am issue earlier this month.

She explained in a public note that she did so “to allow for a more in-depth conversation and to accommodate the number of hours in coordination with the discussion related to pricing, which will take place later this fall”.

It is possible, but not certain, the 10 hours overtime will be reinstated at that time. The number of overtime hours could also be reduced or increased.

Pricing refers to the process of deciding how much the state will pay preschool service providers for each universal preschool seat. State leaders say they want to ensure the rate reflects the true cost of delivering high-quality programs and ensuring preschool teachers earn a living.

Those two lofty goals could mean a per-student rate at least double the average of nearly $4,500 per seat the state paid last year to providers participating in Colorado’s smaller preschool program, some experts say. serving students with certain risk factors.

Colorado’s new universal preschool program, which will be tuition-free, could eventually serve about three-quarters of the state’s 4-year-olds. 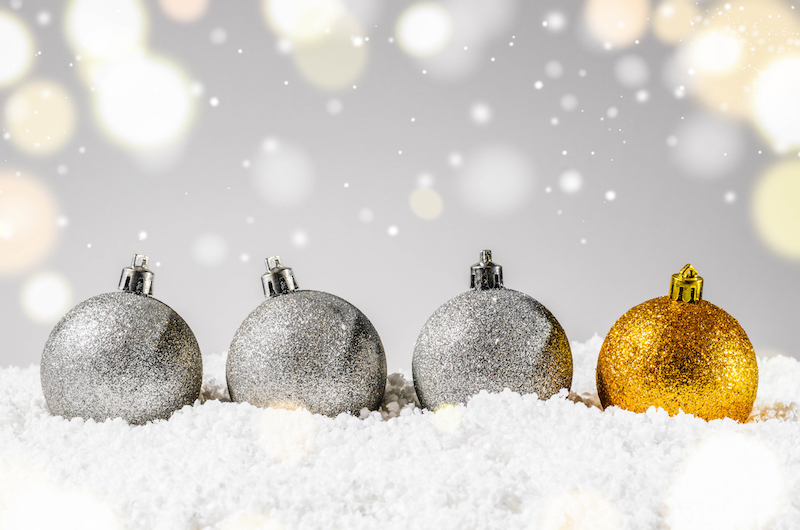 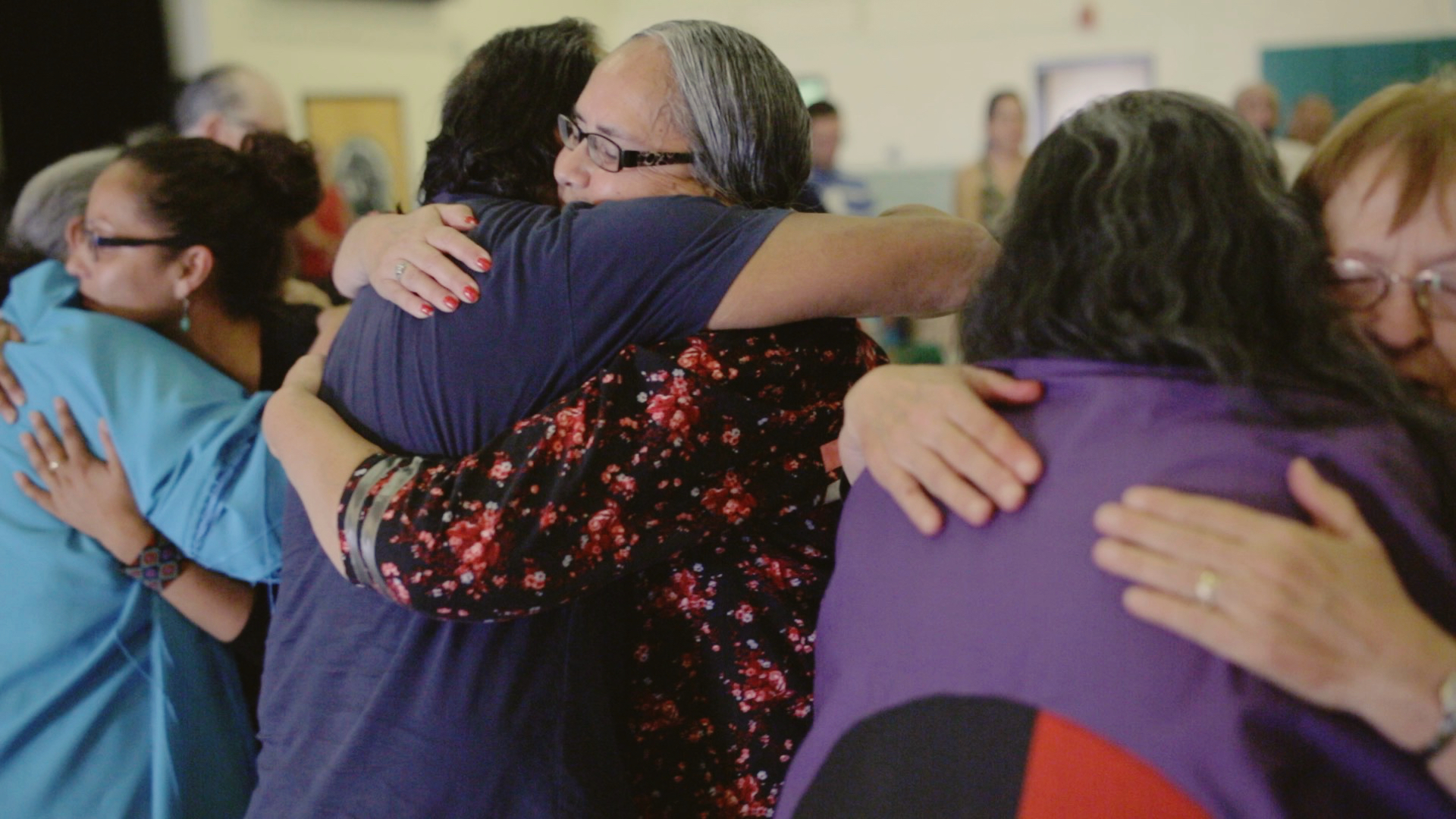