Riyadh: In collaboration with the General Entertainment Authority, stc pay participates in the 2022 season of Riyadh as the main sponsor. stc pay joins three zones within the 2022 Riyadh season: Winter Wonderland, The Boulevard City and Boulevard World, where visitors can benefit from using their stc pay wallet to transact and enjoy the season’s events. Riyadh.

stc pay’s wearable technology, represented by the smart bracelet and prepaid cards, which can be preloaded, is back in the stc pay app for the season. As stc pay this season aims to provide ever easier and faster payment solutions, reduce waiting times and improve the overall season experience in Riyadh, stc pay users can now use their wallets to make purchases anytime, anywhere during the season.

stc pay’s efforts are not limited to facilitating financial transactions for the season, but also to launch several entertainment events and shows, where Winter Wonderland provides a comprehensive entertainment experience, including Riyadh Boulevard City and Boulevard World. stc pay will reveal more during this Riyadh season.

Which European politicians have refused to call Russia a sponsor of terrorism? 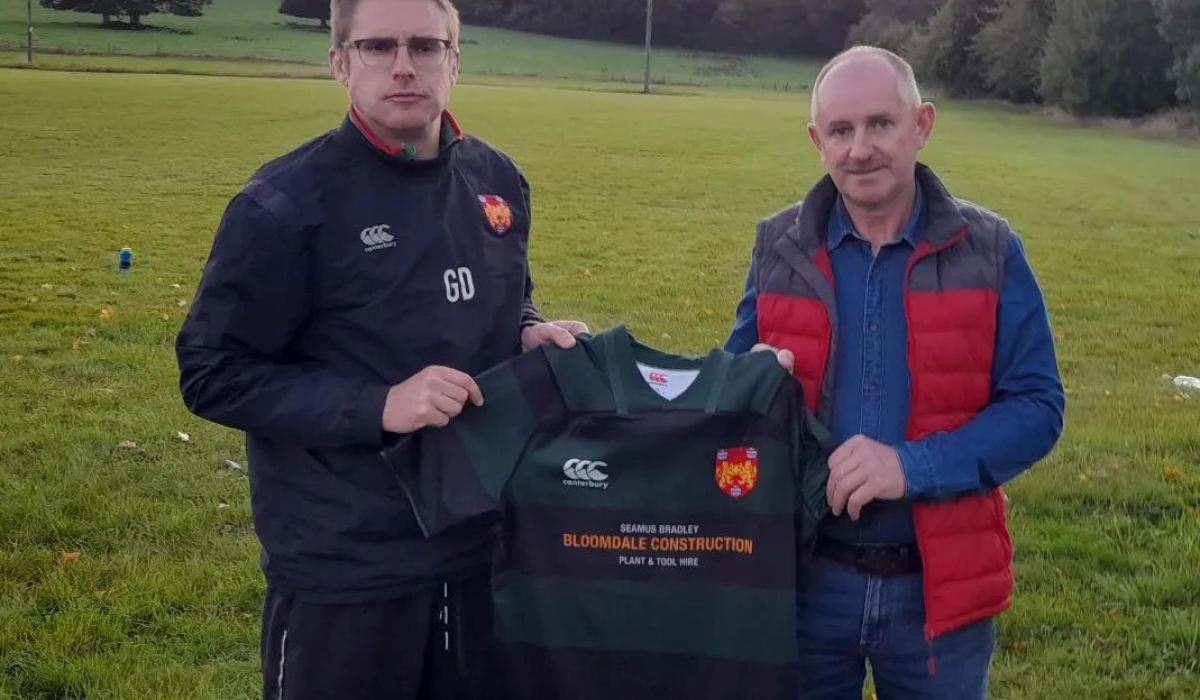 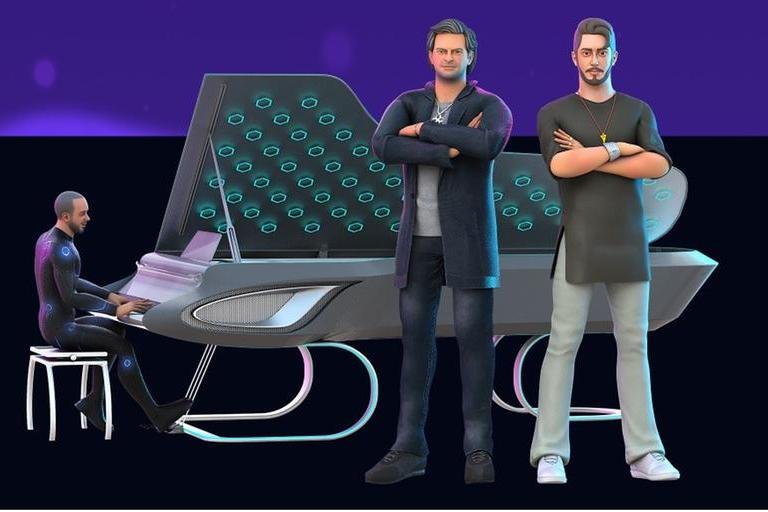 Apparel Group is a proud platinum sponsor of the Avatar Concert in the Arab World, presented by Metaboundless