Data from screenings of more than 1,600 school children in various communities in this part of western Alaska found that the lack of running water – a chronic problem in rural Alaska – corresponded to a rate 53% higher high in middle ear infections, according to the study. Young children, ages 3 to 6, were most at risk, according to the study.

The study, published in the journal Ear and Hearing, is part of a program supported by Norton Sound Health Corp. to combat high rates of ear infections and the hearing loss that can result. Ultimately, the research should help health care providers improve hearing screenings for area children, said co-author Samantha Kleindienst Robler, audiologist at Norton Sound Health Corp. who is also an assistant professor at the University of Arkansas for medical sciences.

“Hearing screenings are an important part of the bigger picture to ensure children are ready to learn in the classroom and able to reach their full potential,” she said by email.

Although the study found a strong link between lack of running water and ear infections, this link did not extend to hearing loss in children. The study also did not find a link between other known risk factors, overcrowded housing and indoor smoke.

Ear infections don’t always cause hearing loss, Kleindienst Robler said, but the results can also be skewed by some limitations of the methods used in the study. The measurement used in hearing screenings, an otoacoustic emission or OAE, is an important tool, she said, “but unfortunately is not the most sensitive for detecting the mild hearing loss that is most commonly found. with middle ear infections”.

Follow-up studies are underway to better understand the problems and their environmental causes. An ongoing study is looking at environmental and nutritional factors, Kleindienst Robler said. “We hope that this new study, specifically designed to measure these factors, will be able to more accurately assess the impact of environmental risk factors on ear and hearing health,” he said. she declared.

A related study sponsored by Norton Sound Health Corp. and conducted largely by the same group of researchers showed that telemedicine could provide faster treatment for children with hearing problems. The study, published in July in The Lancet, looked at outcomes for children who were screened through telemedicine compared to those who were screened through standard primary care. About two-thirds of children who had ear problems detected through telemedicine got follow-up care, compared with only one-third of children whose problems were detected through standard care, according to the study. Of those who received follow-up care, the telemedicine group received that service for an average of 41 days, compared to about three months for the other group, according to the study.

And the high prevalence of ear infections and associated hearing loss among Alaska Native children has been documented for decades, at least. from the 1960swhen it was found to be correlated with higher rates of respiratory disease.

Norton Sound’s research has provided lessons in finding solutions to this long-standing problem.

One recommendation is to ensure that hearing screenings include measurements for middle ear disease, something that is sometimes omitted, Kleindienst Robler said. “We have discovered, through work in the Norton Sound area, that it is extremely important to include screening measures for both hearing loss and middle ear disease in rural areas where the rates of ear infections are high. This is to ensure that no child who needs hearing and hearing care is left behind,” she said.

Other lessons relate to the value of telemedicine and community participation in health research.

The research initiative is part of a “grassroots” project that is guided by an advisory council and a tribal council, said Kleindienst Robler, who has lived and worked in the area for more than a decade. “In all of our research projects, we have worked alongside community members and stakeholders,” she said.

Alaska Beacon is part of States Newsroom, a network of news outlets supported by grants and a coalition of donors as a 501c(3) public charity. Alaska Beacon maintains editorial independence. Contact editor Andrew Kitchenman with any questions: [email protected] Follow Alaska Beacon on Facebook and Twitter. 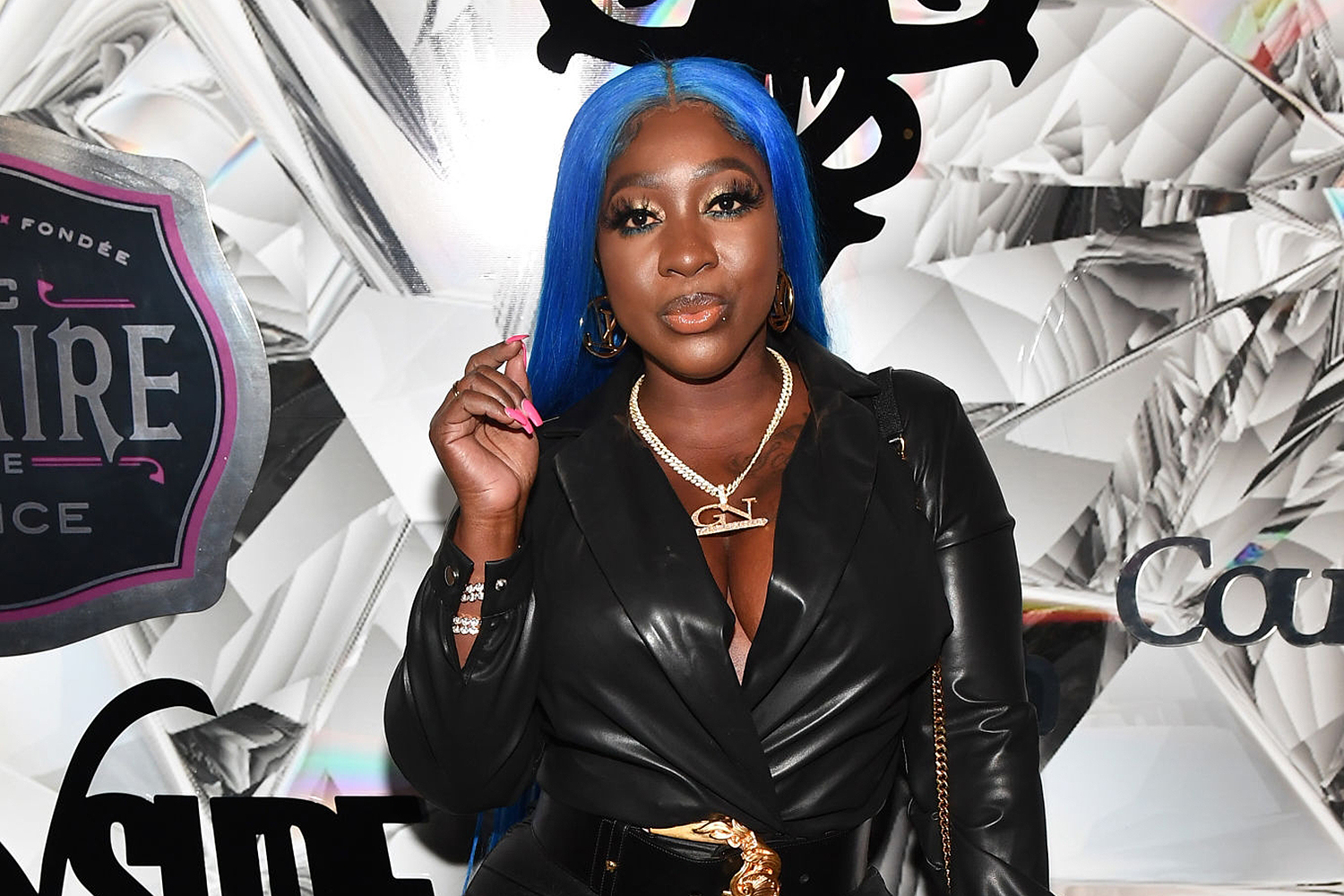 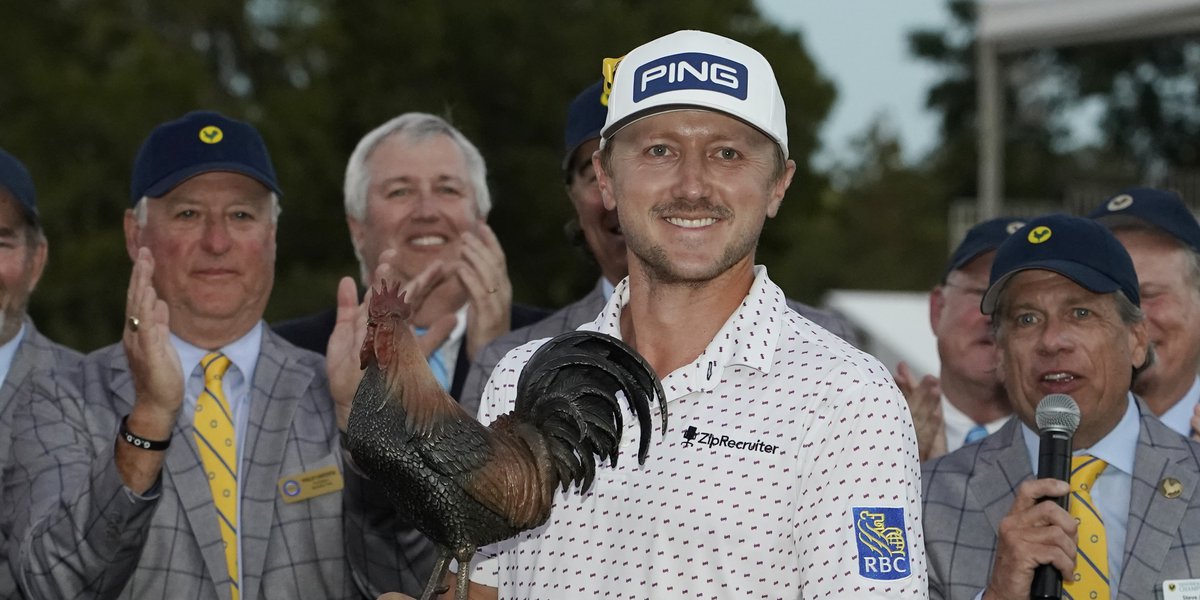 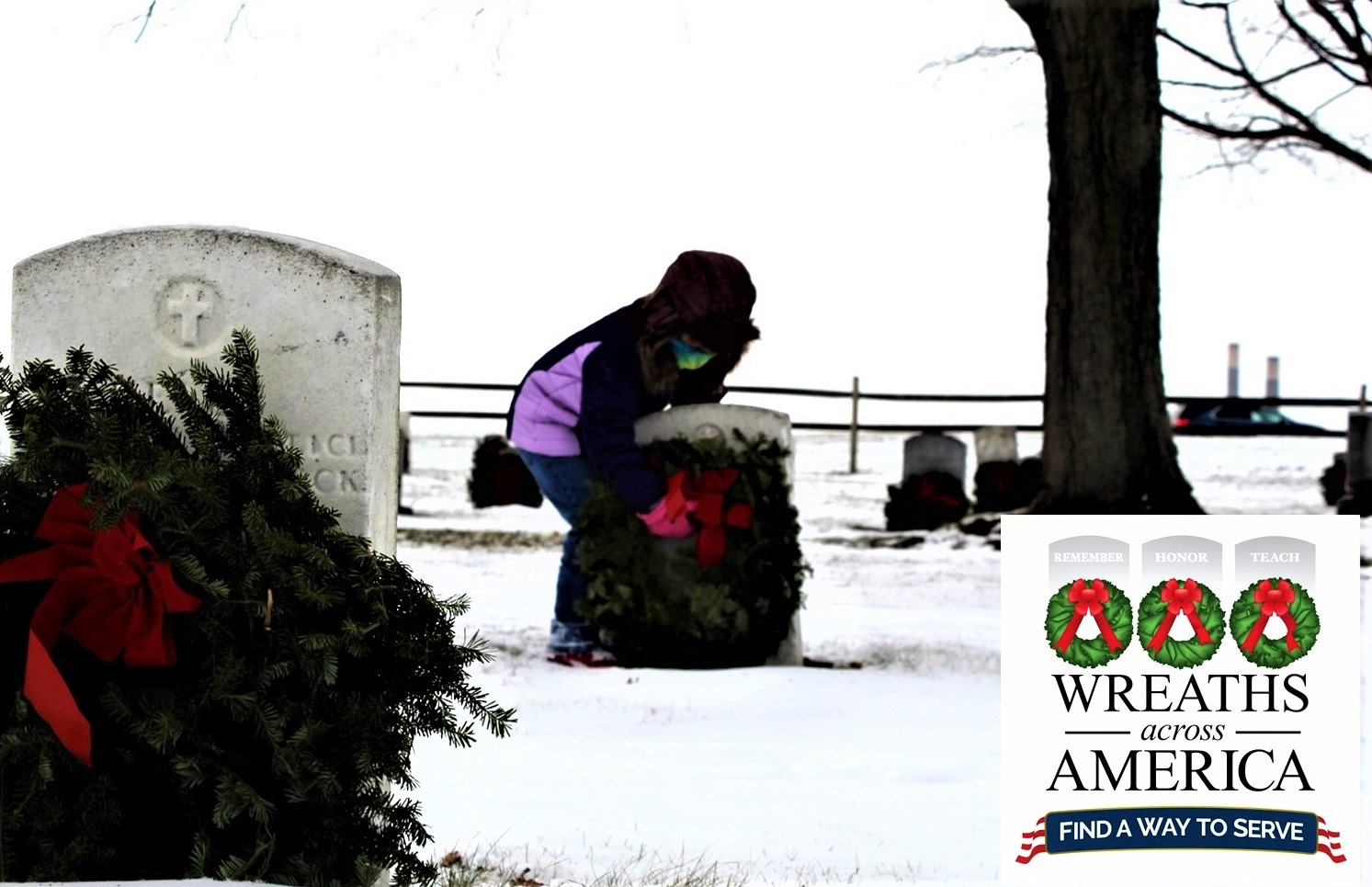