Supercars has named Thrifty Car Rental as the naming rights sponsor of the 2023 Newcastle 500.

Alongside the deal to be the new backer for the season opener, now known commercially as the ‘Thrifty Newcastle 500′, the marque will also become Supercars’ official rental car partner for the next two years.

“Supercars has a national footprint and we are excited to work with them to deliver world-class events starting in 2023 when we welcome the Gen3 Mustang and Camaro to the grid.

“We look forward to taking part in next year’s Championship opening event on the streets of Newcastle as the event’s new naming rights partner.”

Supercars CEO Shane Howard added, “I would like to thank Thrifty for joining Supercars for the years to come.

“The most recent economic valuation report revealed that on average the Newcastle 500 brings in $36.2 million a year, making it one of the most lucrative events to partner with on the calendar. .

“Having an internationally recognized brand like Thrifty on board as a naming rights partner for one of our signature events is great news ahead of our 2023 championship.”

The Newcastle 500 was last staged in November 2019, before COVID-19 restrictions prevented an event at the Newcastle East Street circuit from being held for three full seasons.

It had hosted the season finale since its debut on the calendar in 2017, but has now effectively swapped with Adelaide, who was initially to move to the end of the calendar for reasons of COVID precautions.

After an away season following its abolition by the previous state government, the Valo Adelaide 500 returns next month under new five-year dealwhile the 2023 Newcastle 500 will take place from March 10-12. 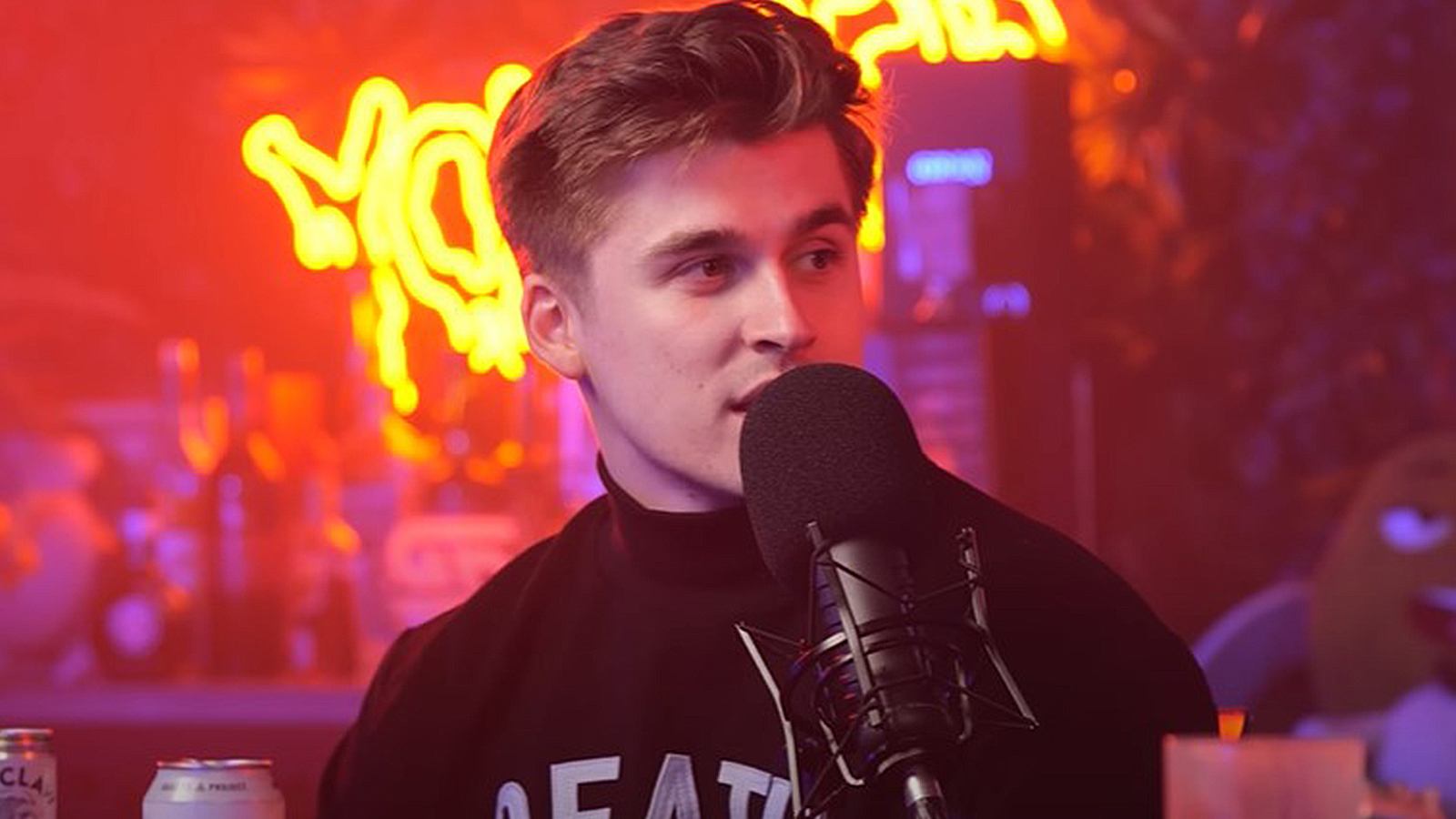 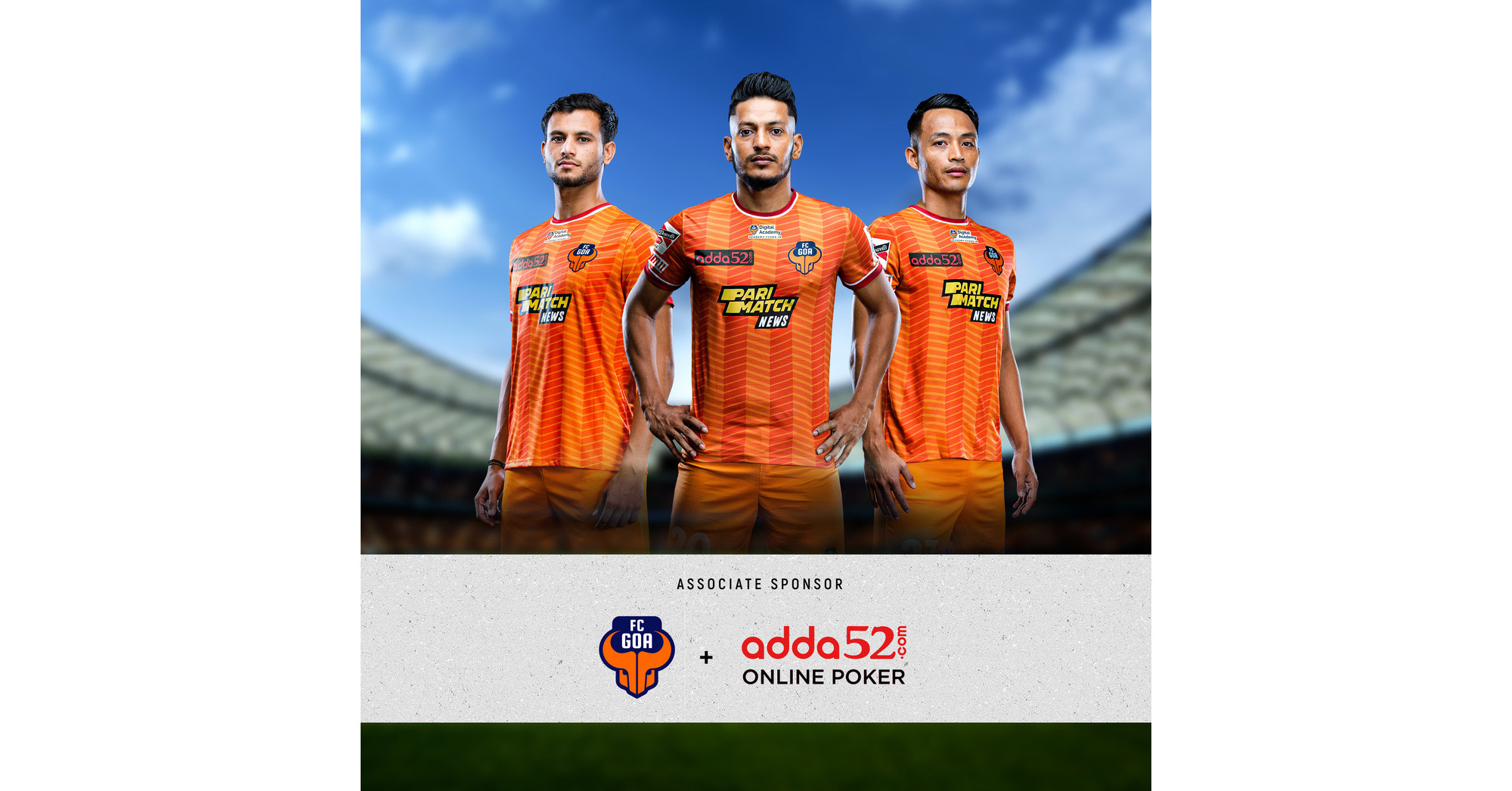