PG Site Services was confirmed as the front shirt sponsor of the Shrimpers in July, when it was announced that a three-year deal had been agreed.

However, in a statement tonight, PG Site Services claimed that Blues used “financial dishonesty” to onboard them.

The statement read: “It is with great regret that we must withdraw our support and sponsorship of Southend Football Club as we learn of their financial dishonesty in securing our sponsorship.

“We are now asking the club to remove all of our branding as we now take appropriate action against the owners to recoup our investment.”

It was confirmed earlier today that the Blues had been placed under a transfer embargo after missing a payment to HMRC, while it was also revealed last week that staff members had waited 21 days to be paid.

AM Best Sponsors and Presents at Cumbre Seguros Masivos 2022 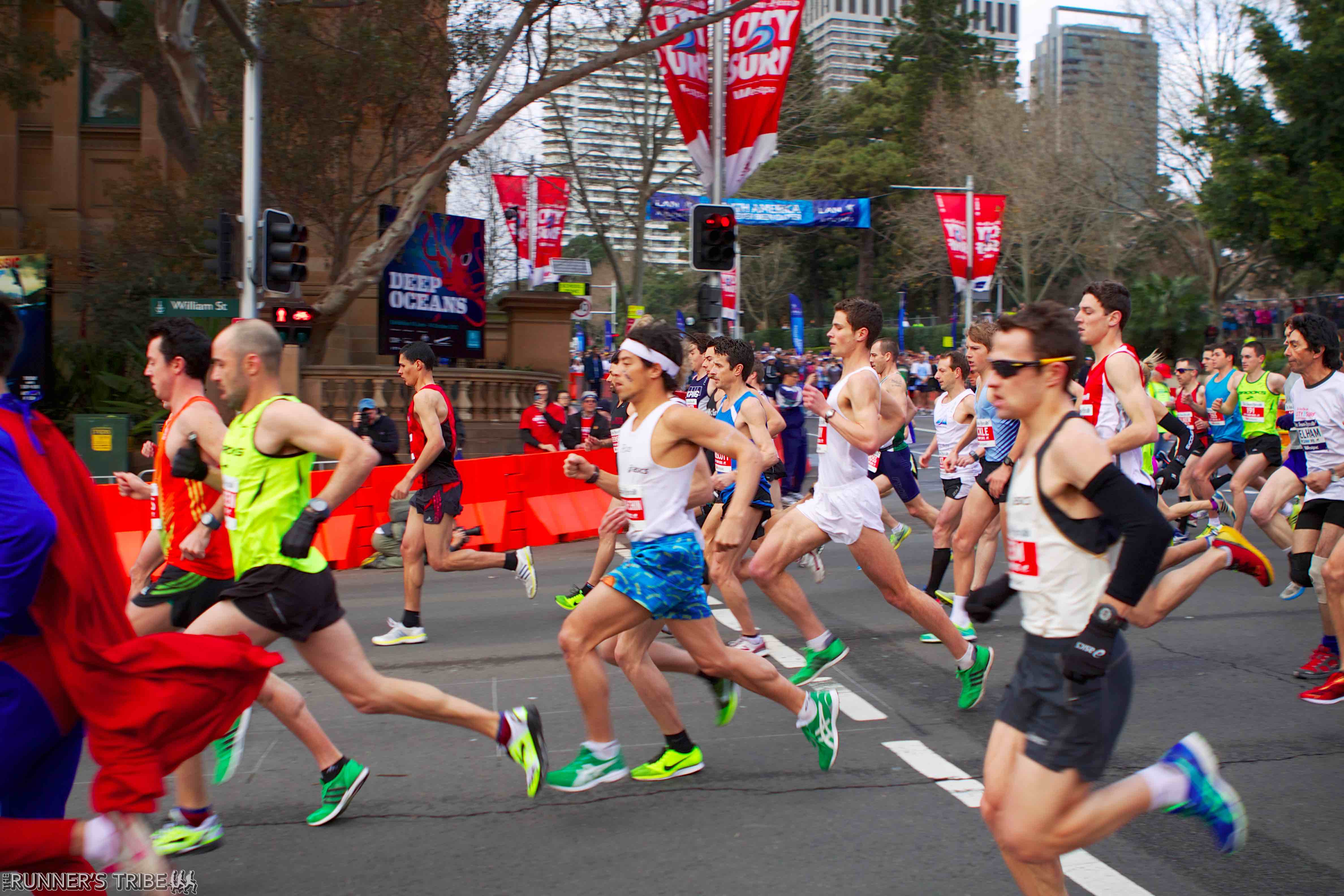 How to find sponsors for your local running event