For better and much worse, 2022 was a peak for sportswashing. The year began with the Winter Olympics in Beijing, as the International Olympic Committee insisted on its stance of “political neutrality” in the face of crimes against humanity faced by Uyghurs. The war in Ukraine then forced the IOC and Fifa to backflip, almost conceding – many years too late – that allowing Russia to host the 2014 Winter Olympics and 2018 World Cup was ill advised.

In the months that followed, all the lessons to be learned from the Russian experience were quickly forgotten by the world sporting elite. The International Cricket Council has sold its soul to Aramco, the Saudi oil giant controlled by a brutal regime notorious for dismembering dissidents with bone saws. There is also the small problem of Aramco which alone has caused 4% of global greenhouse gas emissions over the past few decades.

Formula 1 continues to curry favor with repressive regimes, including Azeris (crush dissent at home and commit war crimes in Nagorno-Karabakh) and the same Saudis (who are also enjoying their first year as owners of an English Premier League side). The world cycling body has even blacklisted a journalist for asking tough questions about the sport’s links to the repressive Turkmen regime and Russian oligarchs.

And all this as we rush to the sportswashing world cup: literally, the FIFA Men’s World Cup in Qatar, an autocratic state with few civil libertieswhere LGBTQI+ relationships can lead to imprisonment and who oversaw the deaths of at least 6,500 migrant workers in the frenetic construction activity leading up to the tournament.

Against this bleak backdrop, the recent resistance of athletes and fans to local sportswashing has offered a ray of light. Is this finally a settling of scores for those who, in words of former Wallabies captain, Senator David Pocock, “using the teams we love to advertise and buy social license”?

Certainly the developments of the past week – in netball, cricket and the AFL – are a promising start. They build on years of hard work by Australian athletes, players’ unions and campaigners, with Pocock and his wife Emma (co-founder of Forerunners), to the best. They show the promise of the moment; the growing community recognition that the sponsorship of fossil fuels is as wrong as the sponsorship of tobacco and should be banned as well. Greater awareness also of the underlying premise of sportswashing – money for social license – and an appreciation that we can do better.

It’s a wave that’s surely just beginning, especially in the climate space. It seems inevitable that Santos’ sponsorship of the Wallabies and the Tour Down Under, Woodside’s sponsorship of the Fremantle Dockers and Adani’s business links with the North Queensland Cowboys are in their final days. Activism builds activism, success breeds success. As some athletes and sports successfully fight back against sportswashers, the movement will generate its own self-perpetuating momentum.

It won’t be long before state governments are drawn in; there is already a push to ban fossil fuel advertising in stadiums (the Greens have introduced a bill in New South Wales). How attractive will Woodside’s sponsorship deal be if the logo is covered up every time Fremantle play in Sydney?

But it would be premature to celebrate just yet, especially with the World Cup – the pinnacle of sports washing – so imminent. It is understood the Socceroos will make a public statement on human rights in Qatar ahead of the World Cup; otherwise, Football Australia has been remarkably calm.

The stance taken by Australian netballers is an instructive example of both hope and reality in the battle against sportswashing at the moment. Gina Rinehart is Australia’s richest person, one of our most influential global warming deniers and a supporter of climate-destroying government inaction. She has also, individually and through her businesses, extensively funded swimming, volleyball, rowing and artistic swimming for years, with great success. Veteran swimmer Cate Campbell said at the Tokyo Olympics last year that Rinehart had “saved swimming” through her financial contributions to the sport.

In 2022, Hancock Prospecting has stepped up its contributions, perhaps taking into account growing community dissatisfaction with climate change deniers and the window of opportunity presented by the 2032 Olympics in Brisbane. In January, Hancock became one of the main sponsors of the Australian Olympic team. The company recently extended that largesse to netball, a sport facing financial oblivion, with a multi-million dollar deal.

Current and former Diamonds players opposed the deal, noting Rinehart’s views on climate change and past comments about Indigenous Australians by his late father, Lang Hancock, who founded the family business.

The Diamonds played in uniform without the Hancock logo in a recent series, but the deal remains afoot and Netball Australia have tried to settle the dispute. An objection to sponsorship by an Indigenous player, the wife of Noongar Donnell Wallam, was described by governing body and captain Liz Watson on Tuesday as “cultural sensitivities”. Because objecting to wearing the logo of a company founded by someone who called for the forced sterilization of early Australians is clearly just cultural sensitivity.

Sport can be a powerful tool for positive social change. He can also be hijacked by corporations and brutal authoritarian regimes who want to use his emotional power to improve their reputation. Resistance to sportswashing in Australia in recent weeks has been encouraging. But there is a lot of work to be done to get Santos, Woodside and Hancock Prospecting out of Australian sport. 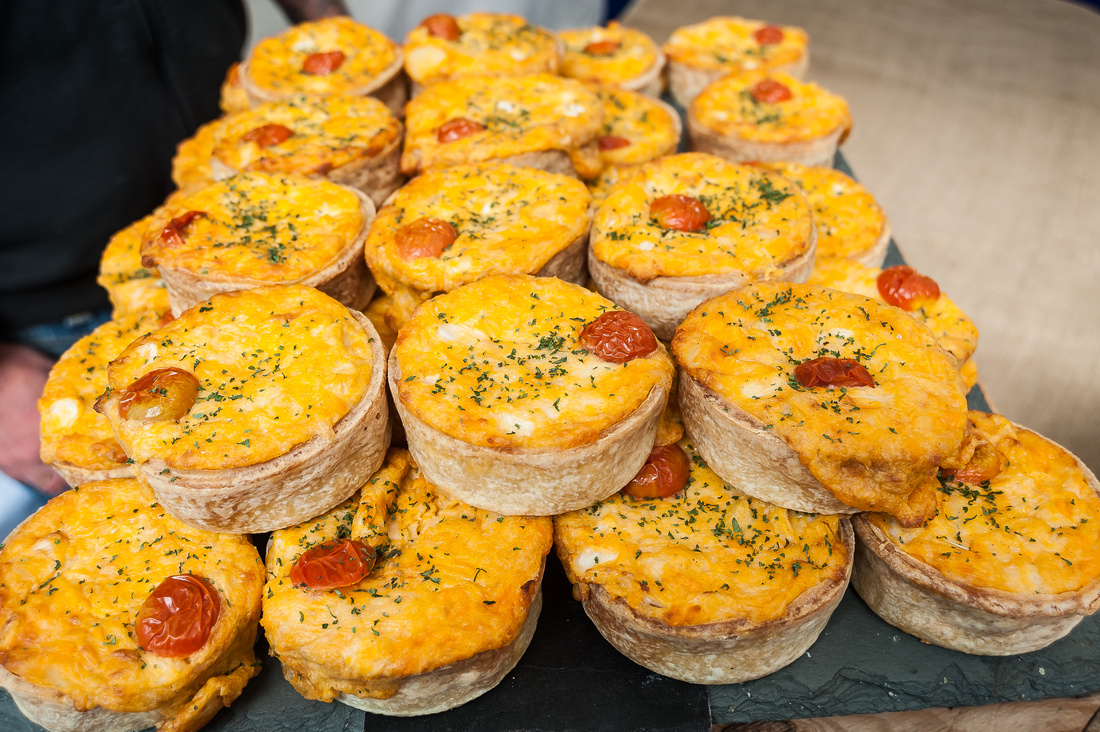 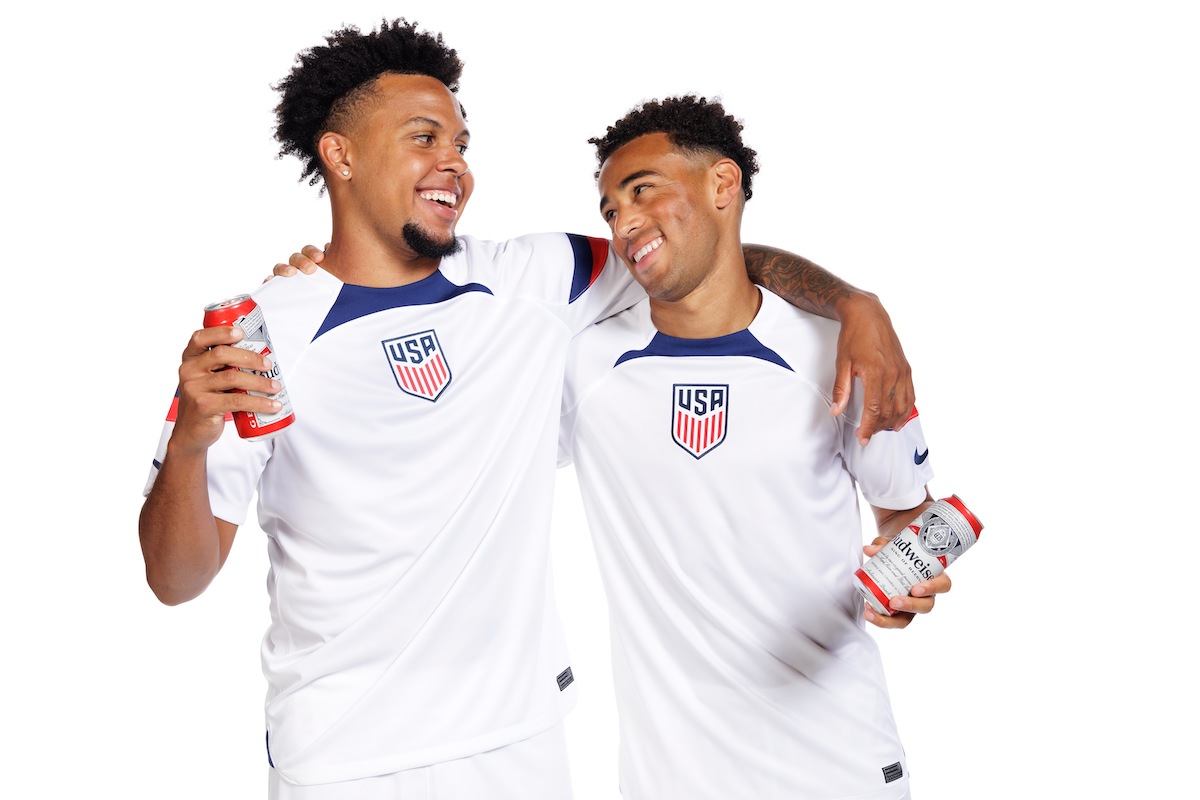 The main sponsors of the Blues will withdraw their support