The Sea Girls are set to sponsor local Sunday League football teams and share recycled shirts for charity under a new scheme.

The indie band have teamed up with Classic Football Shirts ahead of their upcoming UK ‘Hometown’ tour and will be sponsoring local teams in each of the towns they play in, nominated by their fans.

Each chosen team will receive a full set of Sea Girls sponsored Umbro kits. Sea Girls frontman Henry Camamile said: “[New album] “Homesick” was written to reflect everyone’s hometowns, so it’s very important to be able to give something back to our fans in this way. We hope that by supporting local fan football teams with free recycled kits, we will give something back to their communities and help raise awareness for these teams.”

Added Classic Football Shirts: We’re thrilled to help the Sea Girls give back to their fans and local communities through football. There is now a long list of artists and bands who sponsor their favorite football teams, but this idea of ​​sponsoring local clubs along the band’s tour shows how much they care about their fans and it gives everyone a chance to get involved.

“The first kit with AFC Muswell Hill came out with flying colors and we are already excited to see how all of these teams get along with these shirts this season.”

SPECIAL NEWS! Homesick was written to reflect everyone’s hometowns, we even named the new tour after the song. Before we see you on tour, we’re excited to team up with @classicshirts and @UMBRO to support you, our supporters and your local grassroots teams… pic.twitter.com/ExK7MCi7Kw

The band’s new album “Homesick” was released earlier this year. In a three-star album review, NME wrote: “There is no doubt that the Sea Girls are a group that dares to dream big – they will even headline London’s 10,000 capacity Alexandra Palace later this year . The problem is that such heavy ambition is left out on this album, which too often finds them content to take the easy road. 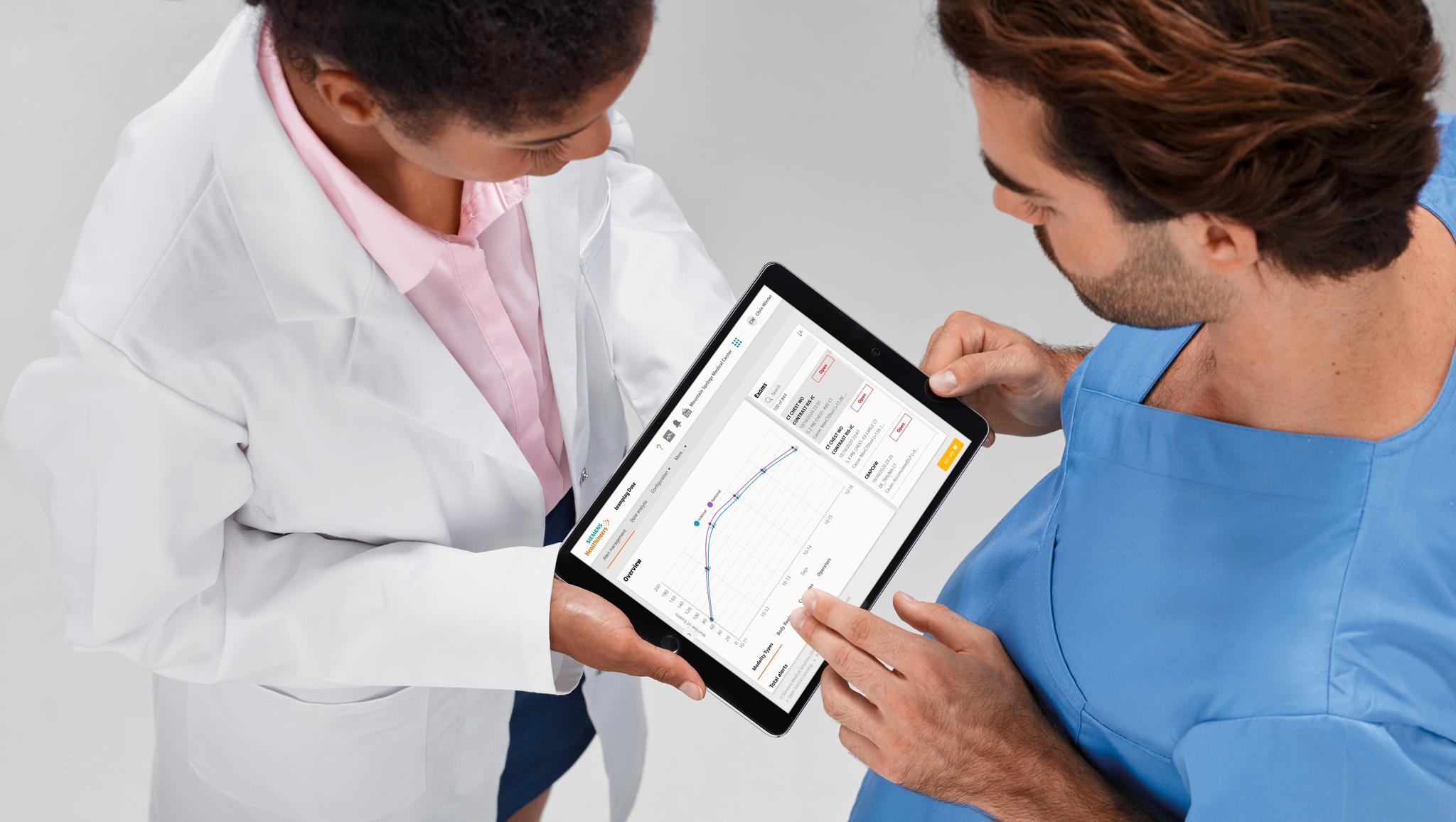 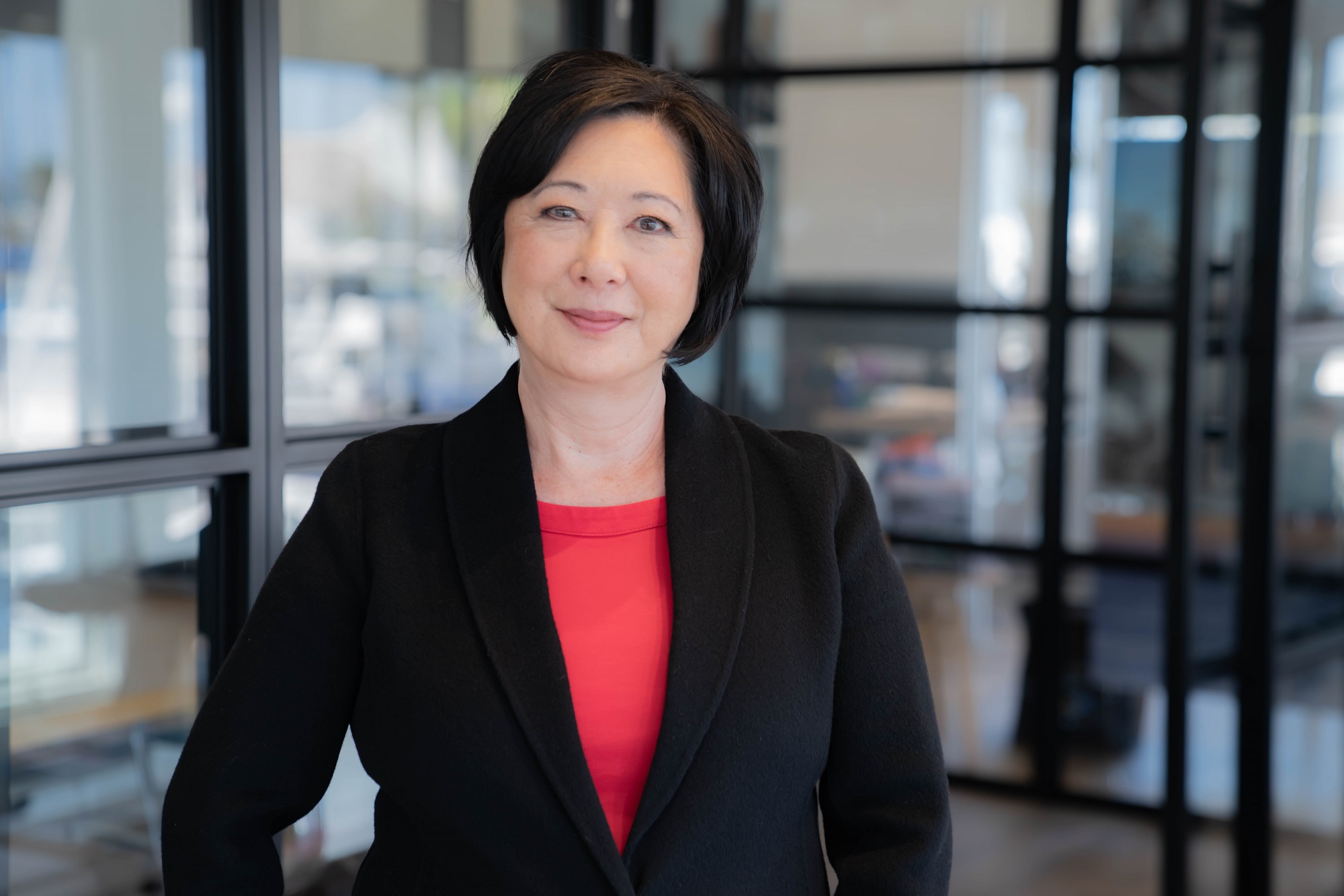