The PNC Championship is organized in partnership by IMG and NBC Sports. Jon Miller, NBC Sports, added: “We are counting down the days to bring the PNC Championship to our platforms in just a few short weeks, and bring Tiger and Charlie back for the third time as part of the group of great champions competing this year. alongside their loved ones, only adds to the special nature of this celebrated event.

The tournament, which will be broadcast live on NBC, GOLF Channel and Peacock, attracts major champions whose victories this year span from 1959 to 2021. This year, the PNC Championship features a field that has won 73 major titles. With just 20 teams competing, players past and present have shown unprecedented interest in campaigning for a spot in the star-studded roster.

It’s the 11the year PNC Bank was the title sponsor of the tournament. The event was renamed the PNC Championship in 2020, reflecting the world-class talent of this inclusive family tournament that showcases the special bonds created by the love of golf.

The PNC Championship has steadily evolved since the inaugural tournament in 1995, when ten big winners came together with their sons. The tournament now features 20 top champions and their loved ones competing for the total purse of $1,085,000 in a two-day, 36-hole race for the Willie Park Trophy.

To qualify for the PNC Championship, players must have won a Major Championship or THE PLAYERS Championship. Their partner must not hold a PGA or LPGA TOUR card.

A limited number of tickets are still available for the 2022 Championship. For more information and to purchase tickets, please visit pncchampionship.com.

A Proclamation on National Adoption Month, 2022 – The White House 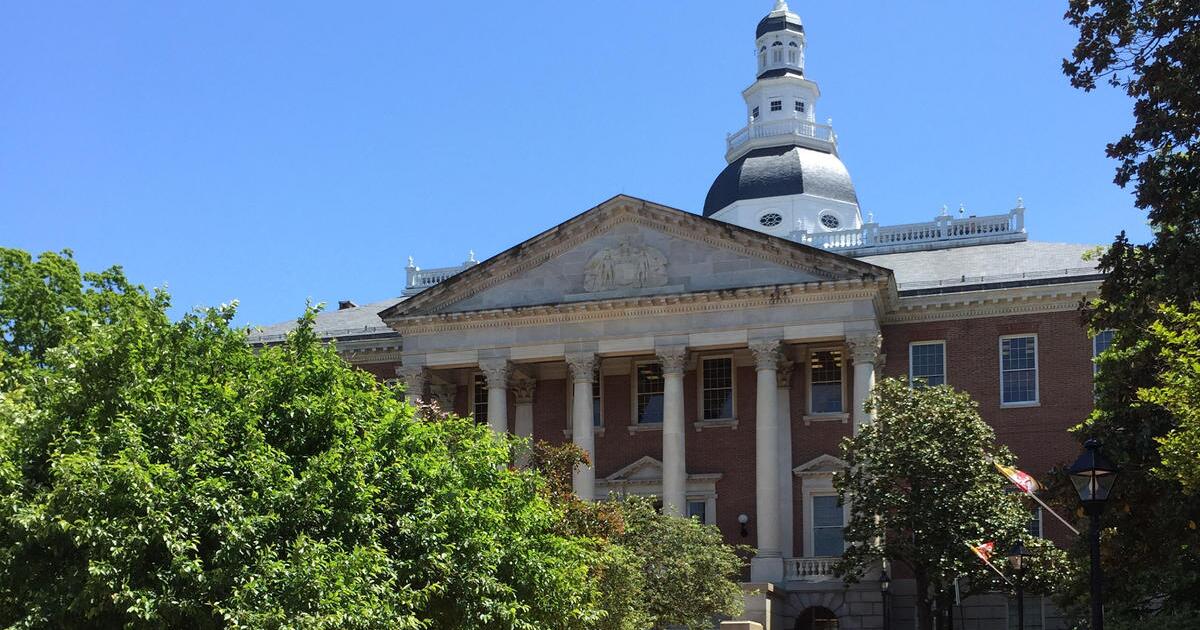 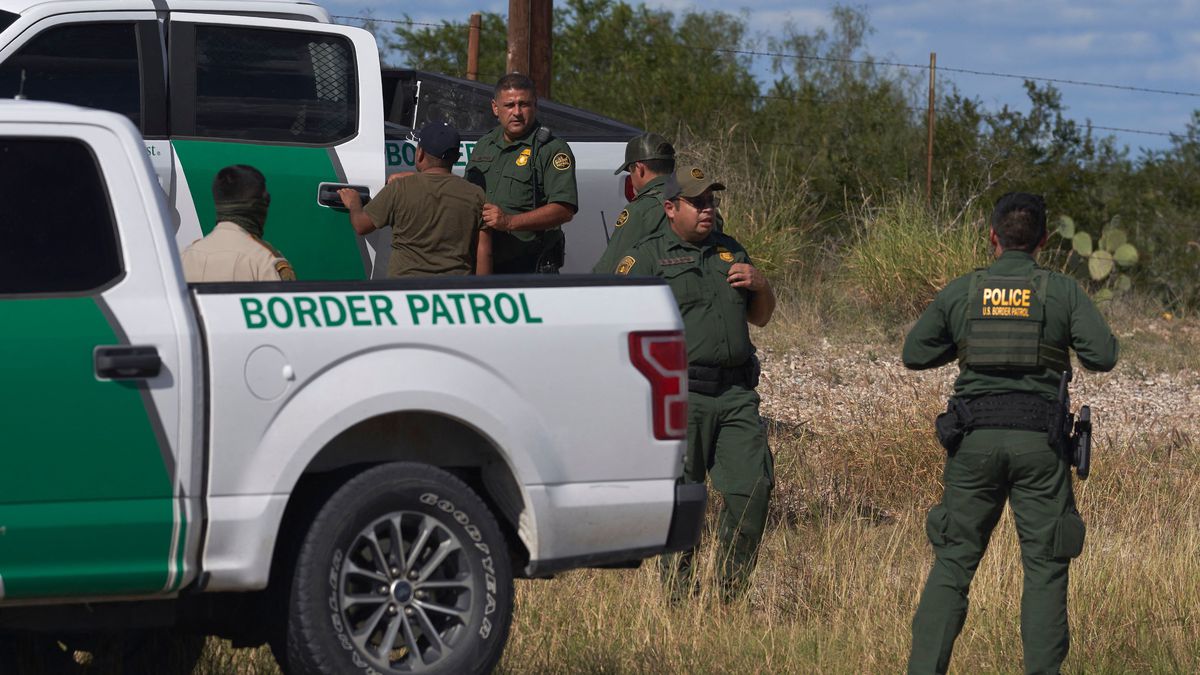