Approved by the UAE Cabinet in April, the new visa rules – aimed at reforming the country’s immigration and residency policies – include changes such as longer visas for tourists, extended residency for professionals under the green visa and an expanded 10-year golden visa program.

In addition to easing burdens for foreigners and simplifying visa procedures, the updated visa system is an attempt “to improve the quality of life and make the experience of living, working and pleasant and happy investment in the UAE,” said Major General Sultan Yousef Al. Nuaimi, the general manager of residence and foreign affairs, as reported by Gulf News.

What are the new rules and what impact will they have on tourists or those wishing to work or reside in the UAE? We explain.

Announced in September 2021, the Green Visa is a type of renewable residency visa that allows foreigners to sponsor themselves for five years, without having to rely on a UAE national or employer to sponsor their visa. Self-employed or independent workers, skilled workers and investors or partners are eligible for the visa.

Green visa holders also get more benefits, such as the ability to sponsor family members, including a spouse, children, and first-degree relative for the duration of their residency. Parents will be able to sponsor male children up to the age of 25, an increase from the previous age limit of 18, while unmarried girls and determined (disabled) children will be granted residence regardless of their age, the UAE government said in June. .

Holders will also benefit from an extended flexible grace period of up to six months if their residence permit is canceled or has expired.

Extension of the Golden Visa

The Golden Visa offers holders long-term residency visas renewable for up to 10 years. Those who are eligible for the golden visa include investors, entrepreneurs, people with exceptional talents like researchers, healthcare professionals and those in science and knowledge fields and outstanding students and graduates.

Introduced in order to attract and retain talent in the country, Golden Visas began to be approved at the end of 2020 and in the first year, 44,000 of them were issued in Dubai alone, reported the Emirati newspaper The National.

Along with benefits such as 100% ownership of their businesses, the new visa changes also provide other benefits for Golden Visa holders. Whereas previously those who lived outside the country for six months lost their residency, the Golden Visa will now remain valid regardless of the time spent outside the UAE. There is no limit to the number of domestic workers they can sponsor, and the changes will also allow the holder to sponsor their family members – including their spouse and children of any age – and will allow members to the family to stay in the UAE even if the Golden Visa holder dies, as long as the visa remains valid.

More and more people are now eligible for the Golden Visa. Skilled professionals in fields such as science and engineering, medicine, IT, business and administration, and education can also now receive a 10-year visa, as reported by Khaleej Times. The monthly salary requirement has also been reduced to AED 30,000 (Rs 6.6 lakh), from the previous limit of AED 50,000 (Rs 11.1 lakh).

Changes for tourists and others

Tourist visas will now allow visitors to legally enter and stay in the UAE for 60 days, an increase from the previous 30 days.

A flexible five-year multiple-entry tourist visa has also been introduced, allowing them to stay in the UAE for up to 90 consecutive days.

Additionally, the Job Exploration Visa, which aims to make it easy for talented professionals to find employment in the UAE, will not require a sponsor or host. Those who fall under the first, second or third skill level classification of the Ministry of Human Resources and Emiratization and fresh graduates from the top 500 universities in the world will be eligible for the Job Exploration Visa. 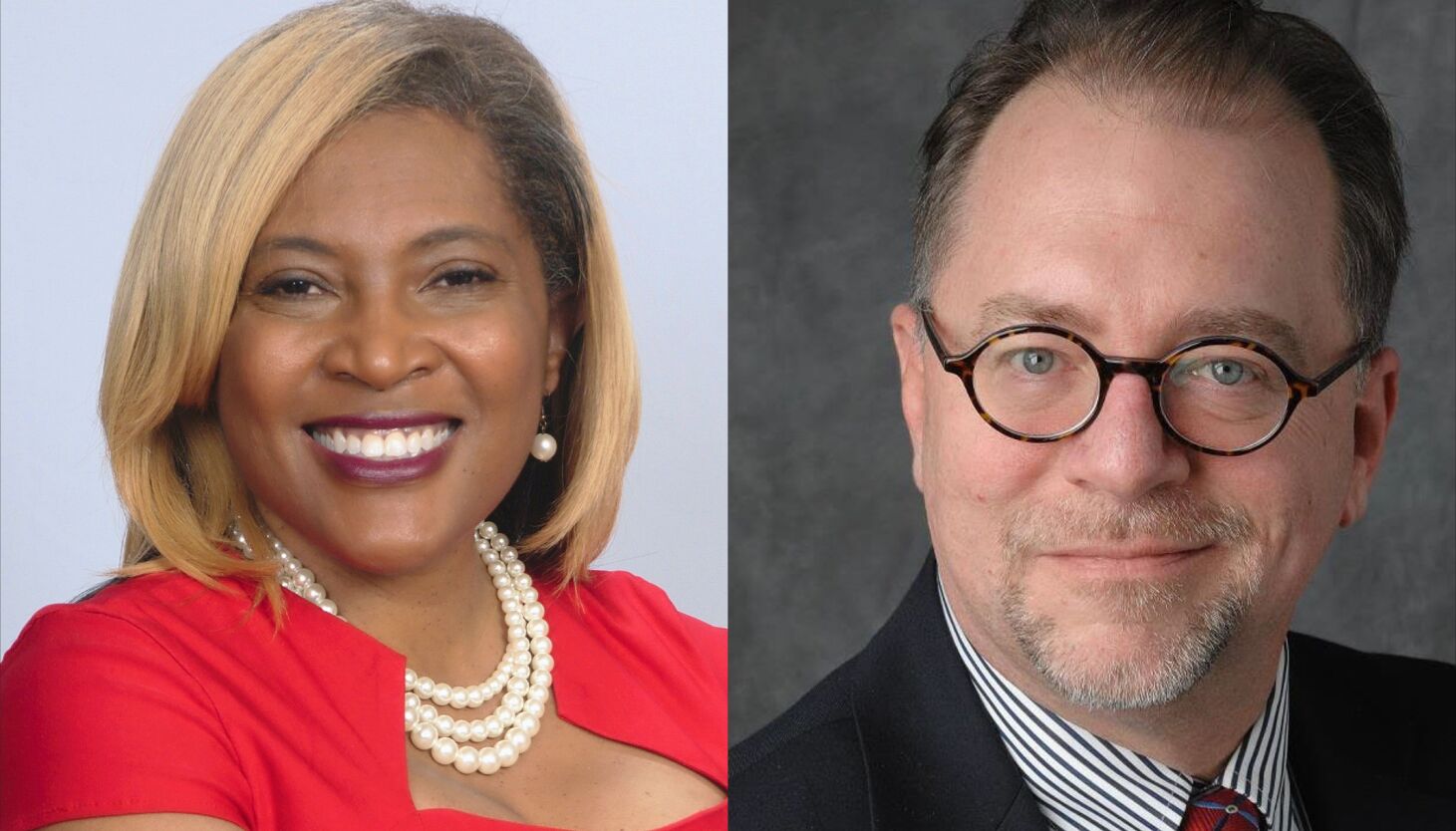 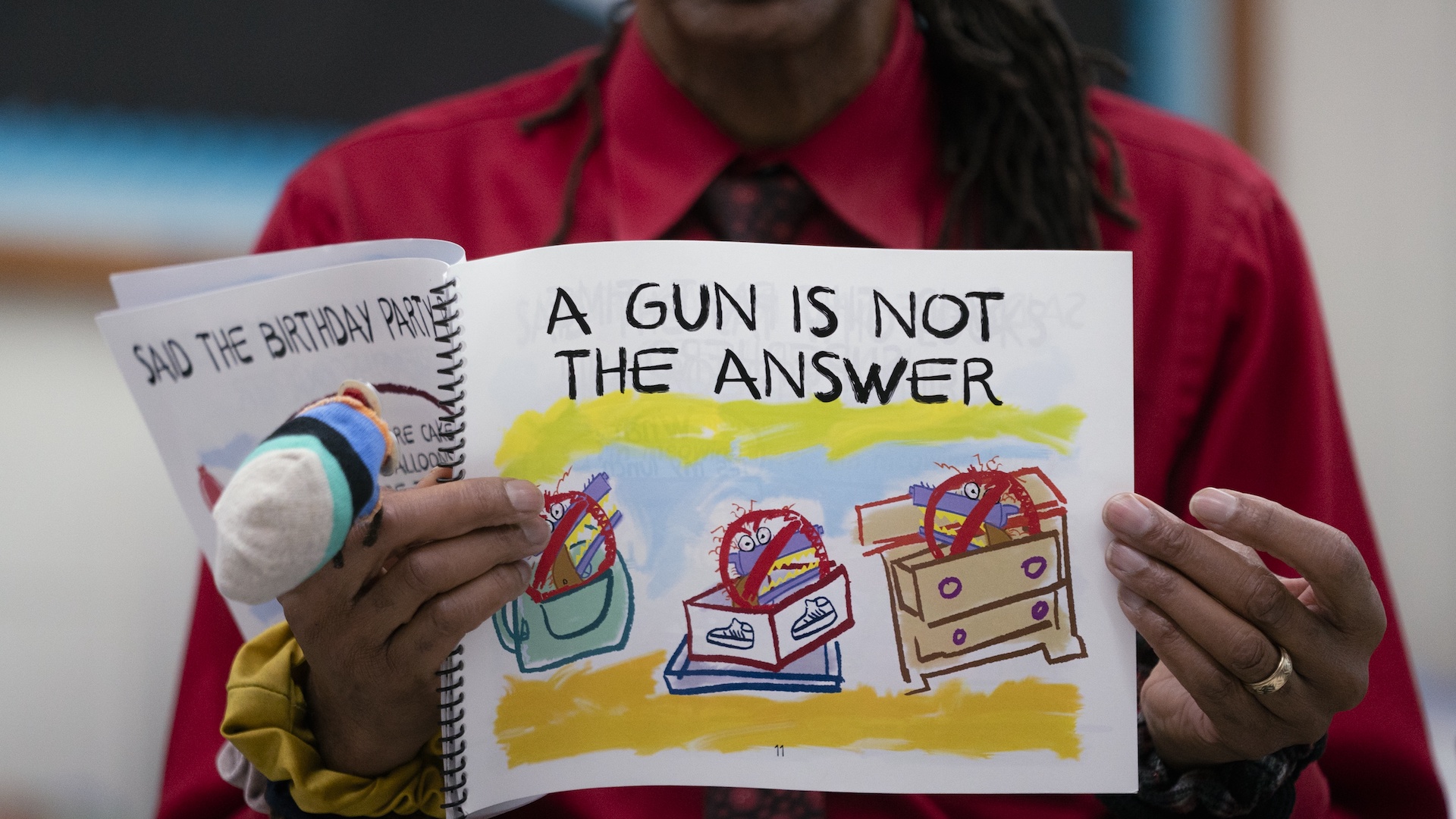 Demand skyrockets for children’s books about violence and trauma