Crypto.com – the cryptocurrency exchange that sponsors the UFC, Formula 1 and the Qatar 2022 World Cup, among others – is under intense scrutiny and anxiety in the wake of the stunning collapse of rival exchange FTX last week.

In an AMA (ask me anything) on ​​YouTube on Monday, Crypto.com CEO Kris Marszalek tried to reassure customers, noting that the platform is “the platform is operating as usual “.

“People are depositing, people are withdrawing, people are trading, there’s pretty much normal activity just at a high level,” Marszalek said. said in the AMA.

Marszalek’s AMA came in the wake of FTX – a cryptocurrency exchange owned by US entrepreneur Sam Bankman-Fried – which filed for Chapter 11 bankruptcy after failing to complete a deal. deal to be acquired by Binance, the world’s largest digital asset trading platform. FTX had been accused of embezzling client funds, allegedly borrowing billions in user funds to process withdrawals.

The spectacular collapse of Bahamas-based FTX has sparked a increased output on global crypto exchanges, with users removing $3.7 billion net from Bitcoin and $2.5 billion from Ether between Nov. 6 and Nov. 13.

While Marszalek reassured Crypto.com users that his firm has “no irresponsible lending practices,” his AMA came a day after the exchange accidentally sent $400 million worth of crypto -ether currency to another crypto exchange. The funds were returned to Crypto.com after the error was identified. However, the error raised fears that Crypto.com users’ funds could be at risk.

To further allay concerns, Marszalek added that Crypto.com will release audited “proof of reserves” in an effort to increase transparency.

It should be noted that the cryptocurrency exchange has spent $175 million putting its brand logo on UFC fight kits over the next 10 years.

“This is a partnership between two companies that are the best at what they do,” the UFC president said. Dana White said in the official press release announcing the deal. 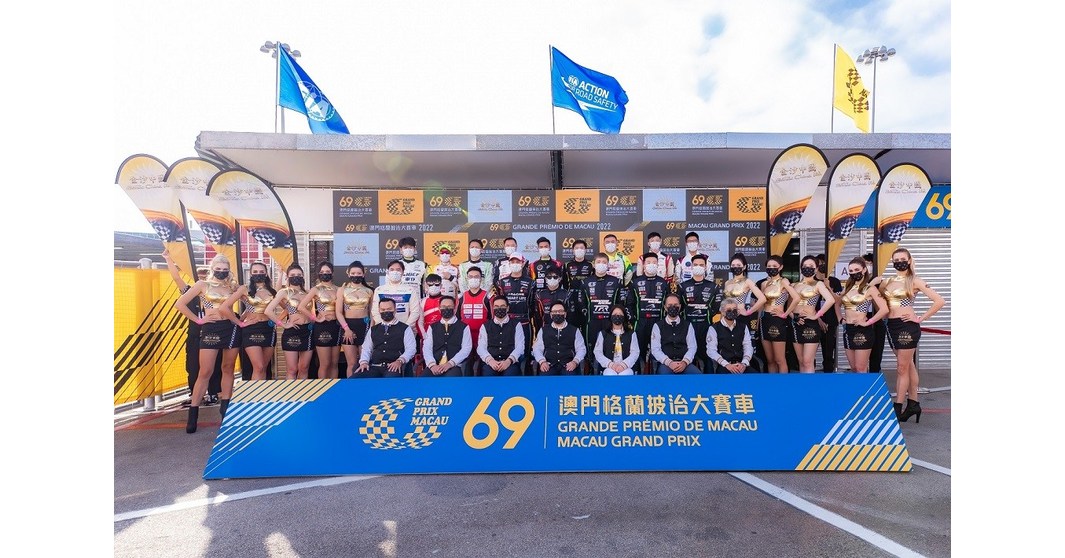 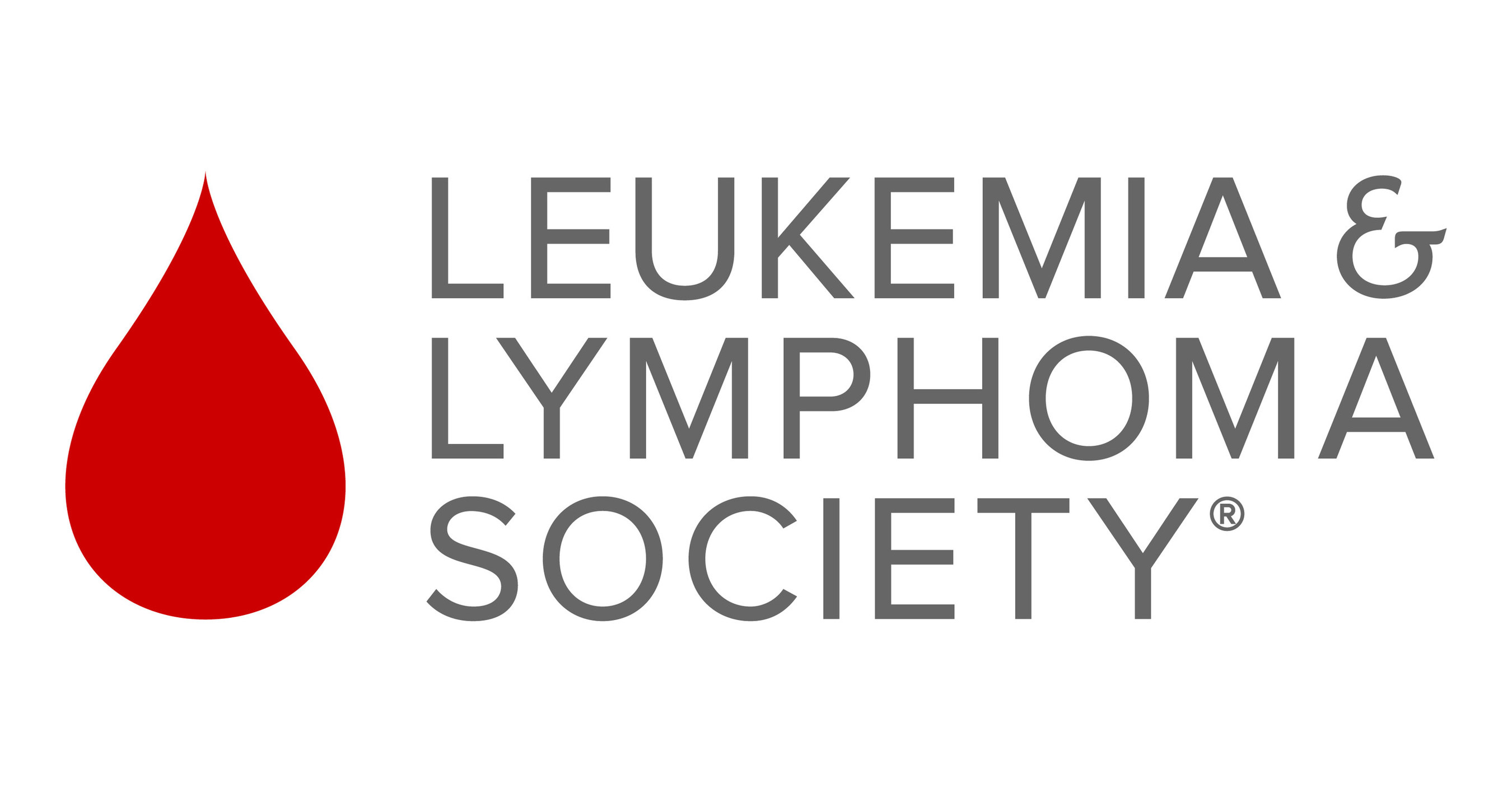