Ukrainian President Volodymyr Zelensky said he expected a “strong reaction” from the world after Russian missiles destroyed energy and civilian infrastructure in Kyiv and other big cities. He also told world powers at the UN Security Council meeting on Wednesday night that they should pass a resolution condemning “all forms of energy terror”. (Russia has veto power over the council.)

“Energy terror is an analogue of the use of weapons of mass destruction”, Zelensky said. “When the temperature is below zero outside and tens of millions of people are left without electricity, heat and water as a result of Russian missiles hitting energy installations, this is a crime against obvious humanity.”

Here is the latest news on the war and its ripple effects around the world.

Just before the invasion, Germany was heavily dependent on the Kremlin for natural gas, coal and oil. A company with close ties to the Russian state owned Germany’s largest gas storage facility, which was depleted at the start of the war. Russia also held a majority stake in the country’s largest national gas carrier and owned the refinery that supplied fuel to Berlin. 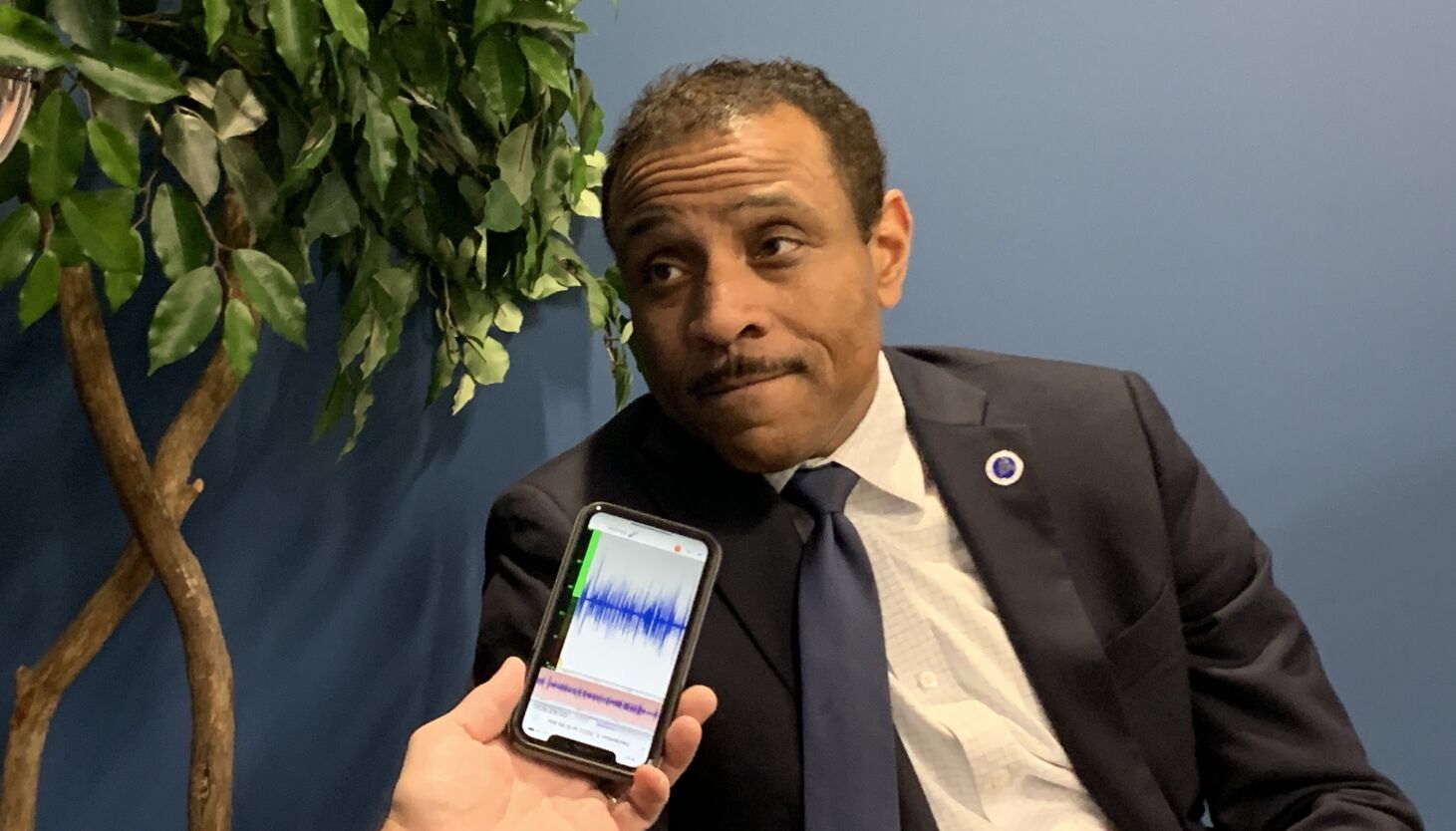 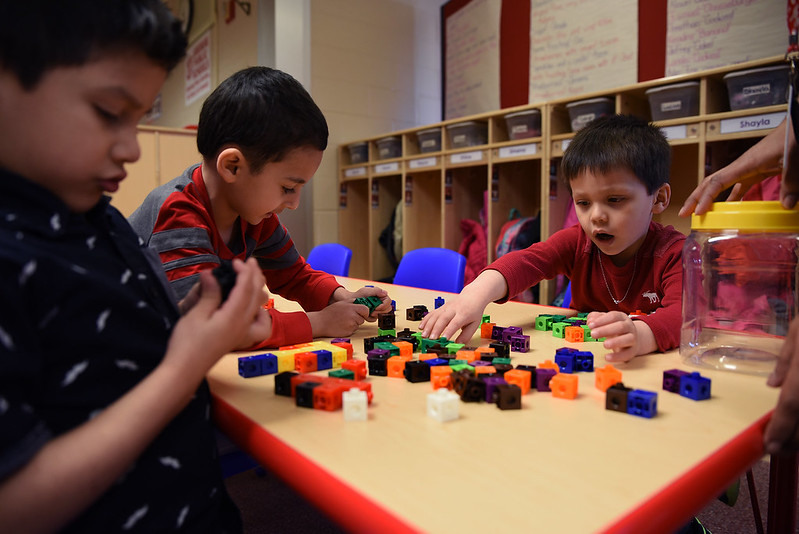 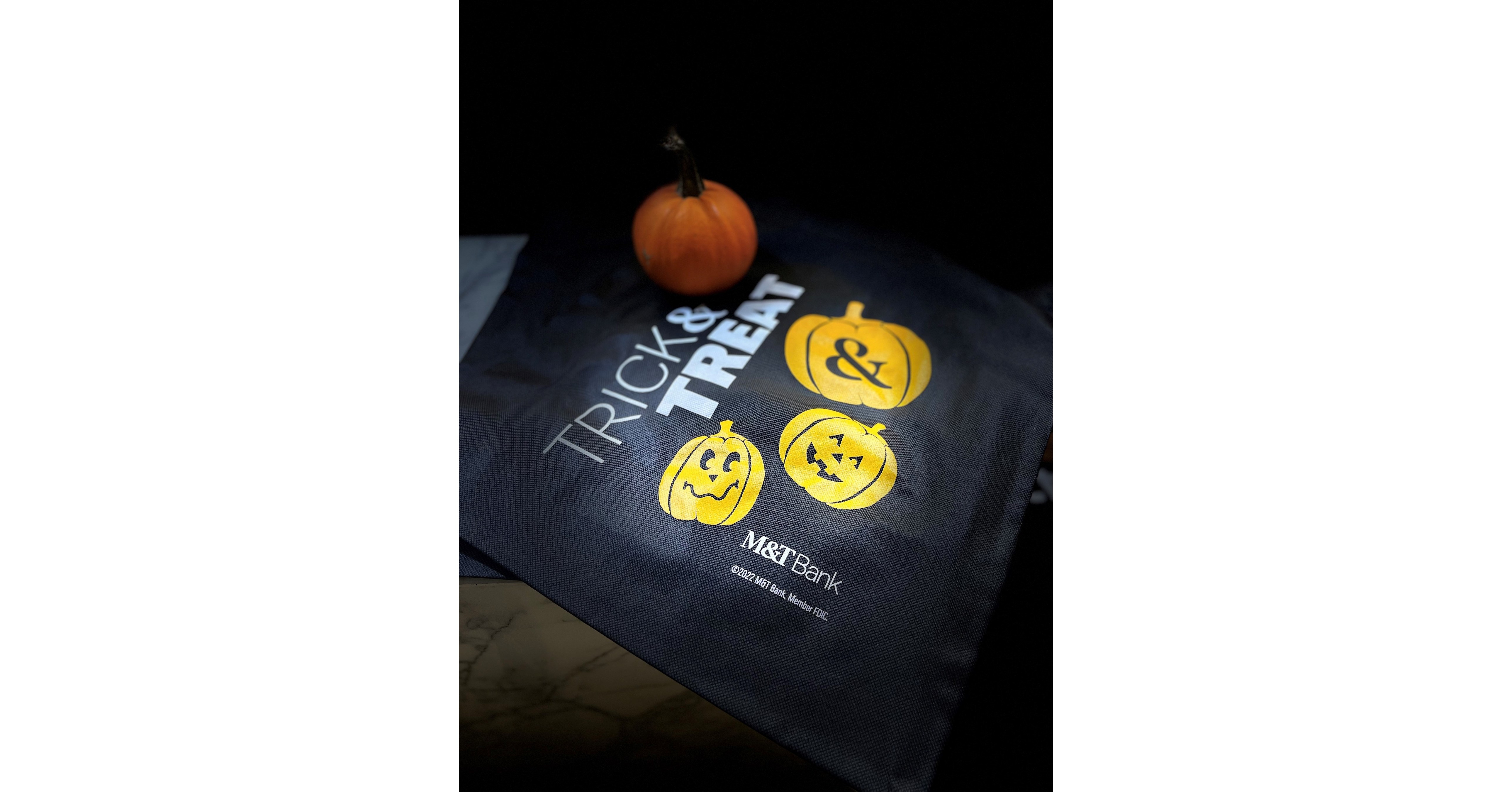