WASHINGTON, Sept 27 (Reuters) – U.S. government workers fear reprisals for raising concerns last year about the treatment of unaccompanied migrant children at a Texas military base, where children were detained amid record arrivals at the US-Mexico border, according to a watchdog report on Tuesday.

Two U.S. government employees said they suffered retaliation after sounding the alarm about conditions at Fort Bliss, which has been used as emergency housing since March 2021, according to the report released by the Office of the Inspector General of the United States Health and Human Services (HHS).

The alleged acts of retaliation, which included the demotion and revocation of assignments, may have caused a “broader whistleblower chill”, the inspector general’s office said, “effectively scaring staff into withholding any complaints.” or reporting wrongdoing”.

The whistleblowers cited in Tuesday’s report included a staff member working with the leadership of the HHS Office of Refugee Resettlement (ORR). ORR oversees the care and custody of unaccompanied minors.

The unnamed staff member was said to have been demoted and transferred after raising concerns about the treatment of children at the base and the removal of some security checks in the children’s release program to sponsors .

An HHS official, speaking on condition of anonymity, told Reuters the agency would not retaliate against anyone for raising a child protection concern.

The HHS official said the agency faced challenges during an emergency in the spring of 2021, but conditions at Fort Bliss are now “night and day” compared to then. There are currently 589 children at the base, the official said, and the children stay an average of 13 days before being released to their parents or other sponsors.

ORR’s parent agency agreed with all of the report’s recommendations, including ensuring that employees and contractors are aware of whistleblower protections.

In a letter to the inspector general, the agency pledged to more explicitly specify protections in contractor agreements and training.

Number of children caught crossing the border with Mexico rose sharply in 2021, posing operational and humanitarian challenges for US President Joe Biden, a Democrat. To reduce overcrowding at border crossings, HHS has opened several emergency shelters to house unaccompanied children until they can be placed with sponsors in the United States. 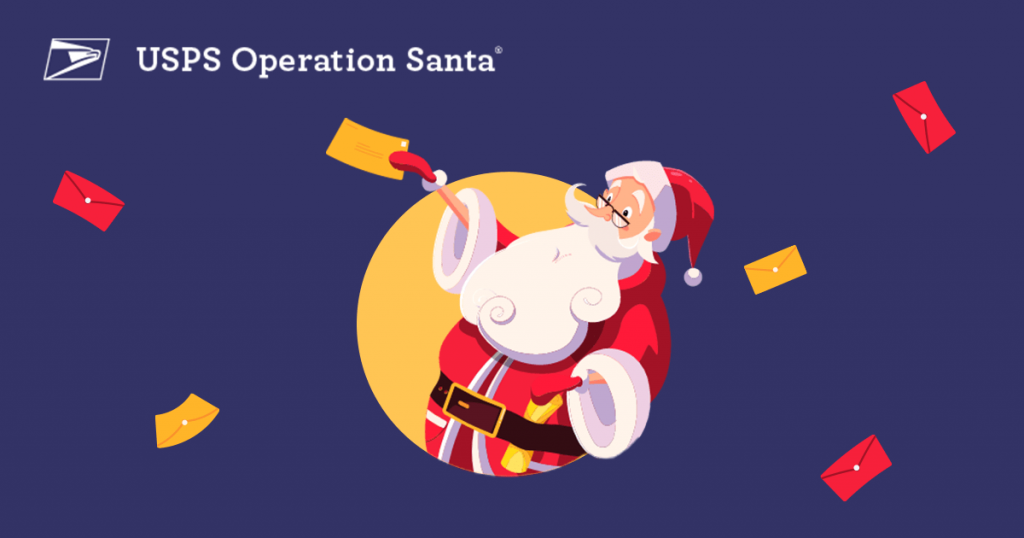 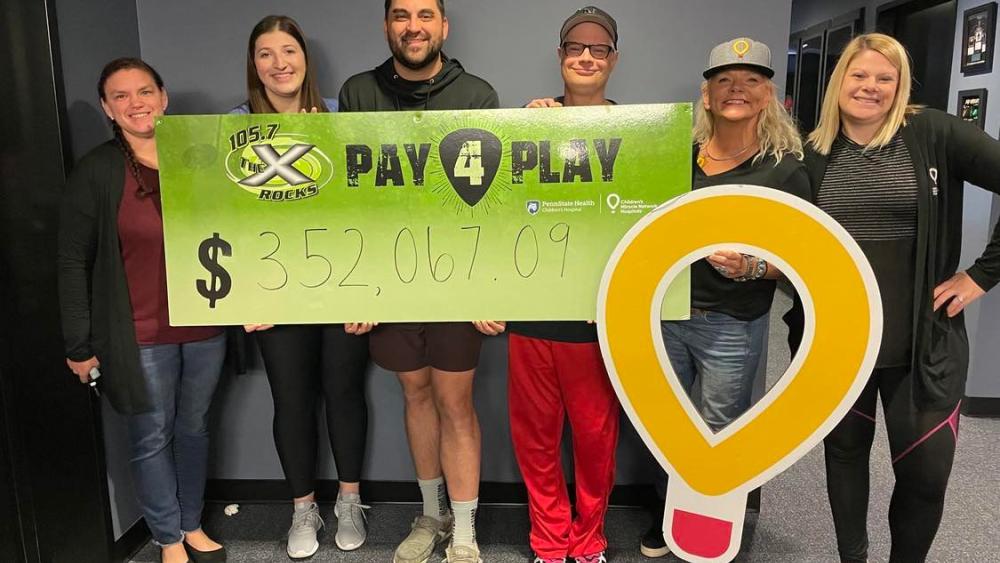