Viaplay and the Scottish Professional Football League (SPFL) have announced that the Scottish League Cup, formerly known as the Premier Sports Cup, will be rebranded as the Viaplay Cup. This change follows the recent acquisition of Premier Sports by Viaplay.

Viaplay will broadcast Viaplay Cup football until at least the end of the 2026/27 season. Scottish fans can also enjoy the Scottish Cup on Viaplay and follow the Scotland men’s national team during the Euro 2024, FIFA World Cup 2026 and Euro 2028 qualifiers, as well than the UEFA Nations League and friendlies.

This season’s Viaplay Cup semi-finals will take place in January 2023, when Celtic take on Kilmarnock and Rangers take on Aberdeen on January 14 and 15 respectively. Both matches will be played at Hampden Park and will be broadcast live and exclusively on Viaplay. The Viaplay Cup final is set for Sunday February 26, 2023 and will also be live and exclusively on Viaplay.
Viaplay launched today (1 November) in the UK and offers UK viewers a combination of live sports, Viaplay Originals and curated third-party content. All of Premier Sports’ pay and free-to-air TV channels received Viaplay branding from the same date.

Commenting on the Scottish League Cup sponsorship, SPFL Chief Executive Neil Doncaster said: “Everyone at the SPFL is delighted to be working with our new title cup sponsor, Viaplay. This Cup has been a success for many years and Viaplay’s coverage and support of this competition until at least 2026/27 is welcome. We look forward to the thrilling Viaplay Cup semi-finals in January and the final in February – all matches that can be watched live and exclusively on Viaplay.” 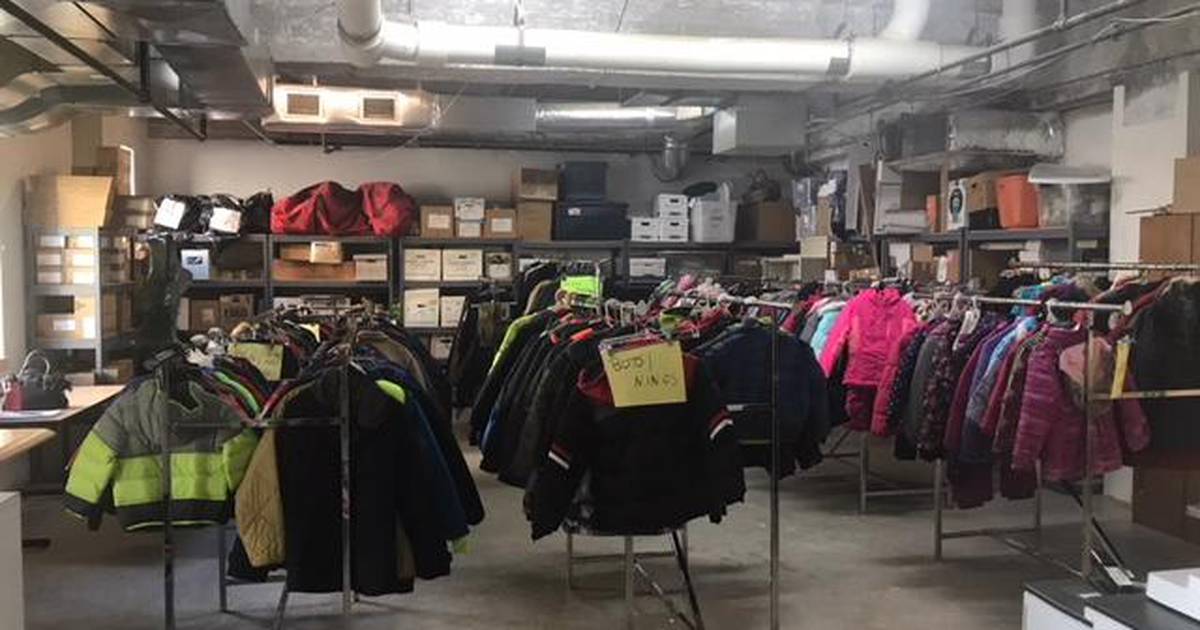 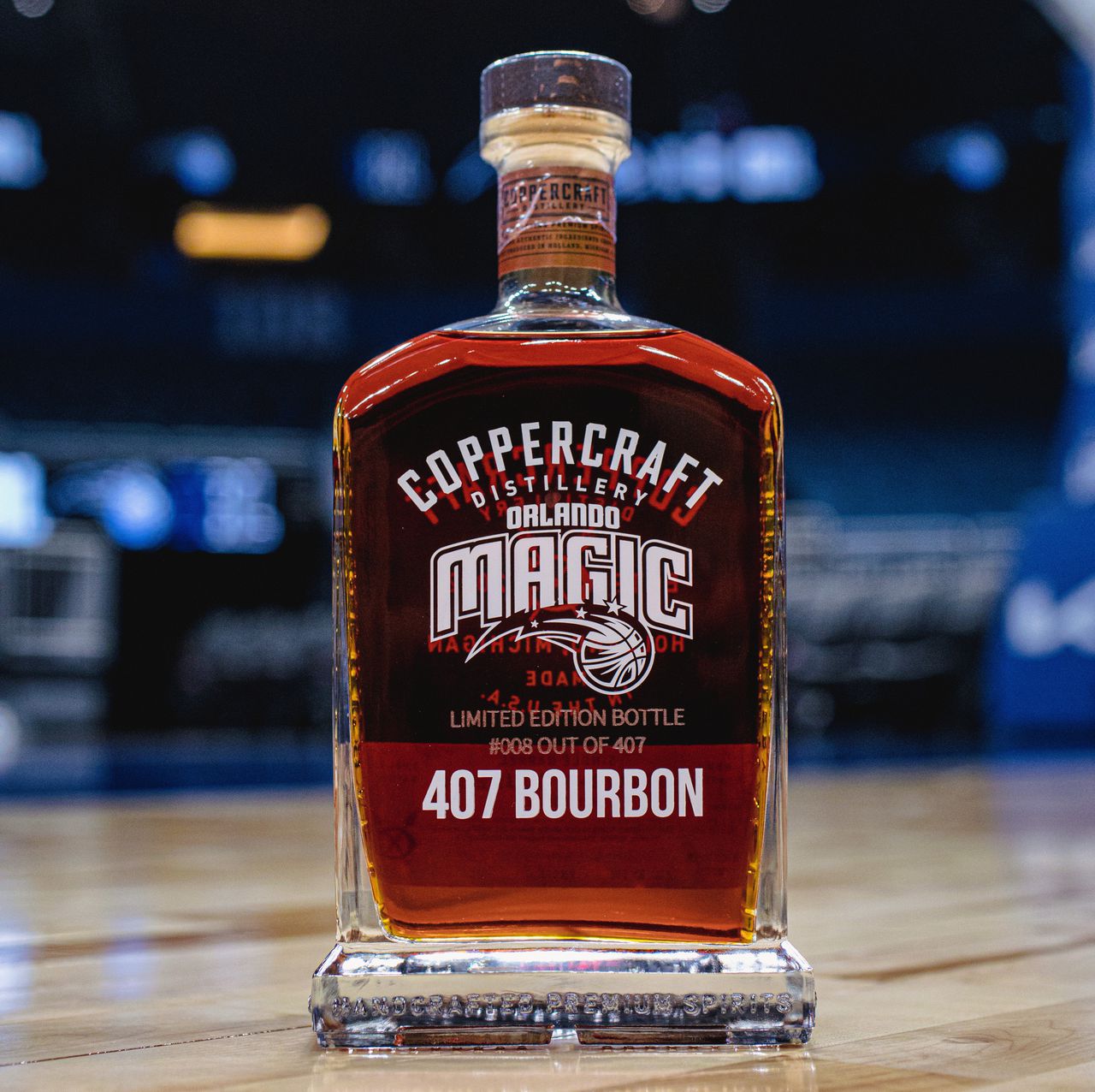 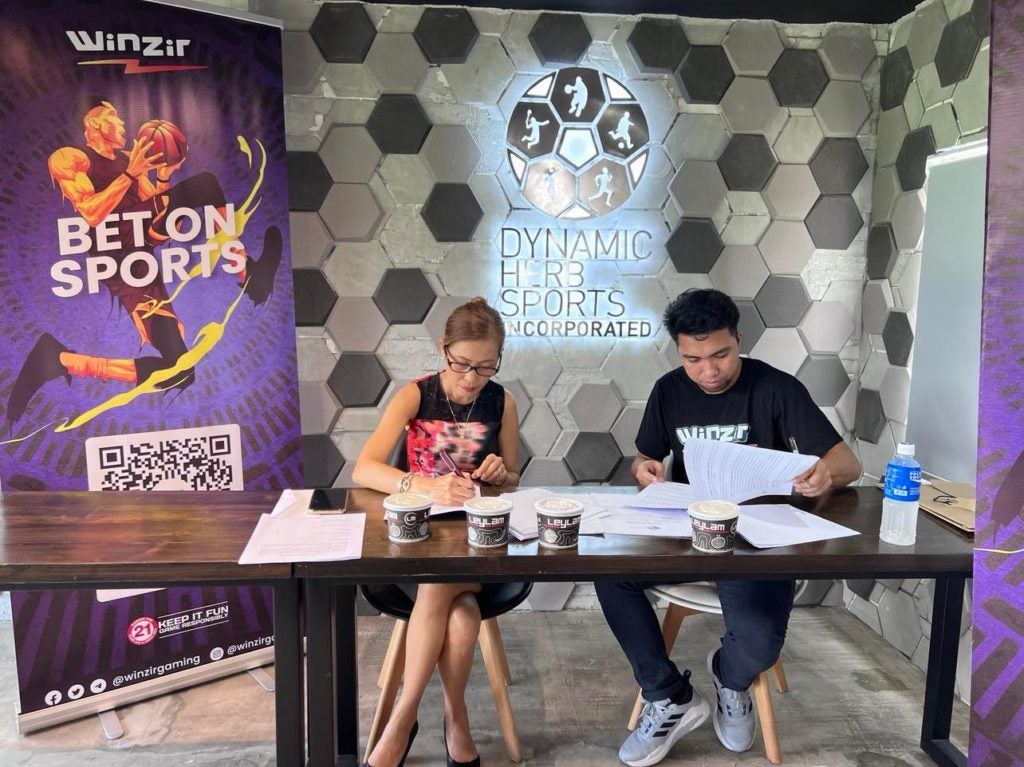