It’s not uncommon to find tech companies sponsoring sporting events. After all, given the huge role technology plays in our lives, it should come as no surprise that these companies are trying to get more attention for their brand and products, and sporting events are a great way to go about it, especially like the upcoming FIFA World Cup Qatar 2022.

It turns out that for the upcoming World Cup, Vivo has managed to get itself a pretty good deal, as the company has since announced that it will be the official smartphone for the upcoming event, in addition to being the sole sponsor. World Cup official. when it comes to smartphone companies.

To celebrate the World Cup, Vivo has announced a few events where participants can have a chance to win a free gift. The first event will take place from October 10 to November 16. Fans are encouraged to post creative photos or videos that feature both Vivo and football elements to their Instagram account with the #vivogivesitashot tag.

The second event will take place from November 14 to December 31, and fans can enjoy a special filter on TikTok celebrating the event. So if you’re looking for a chance to win some official prizes while celebrating the game, it might be worth checking out. 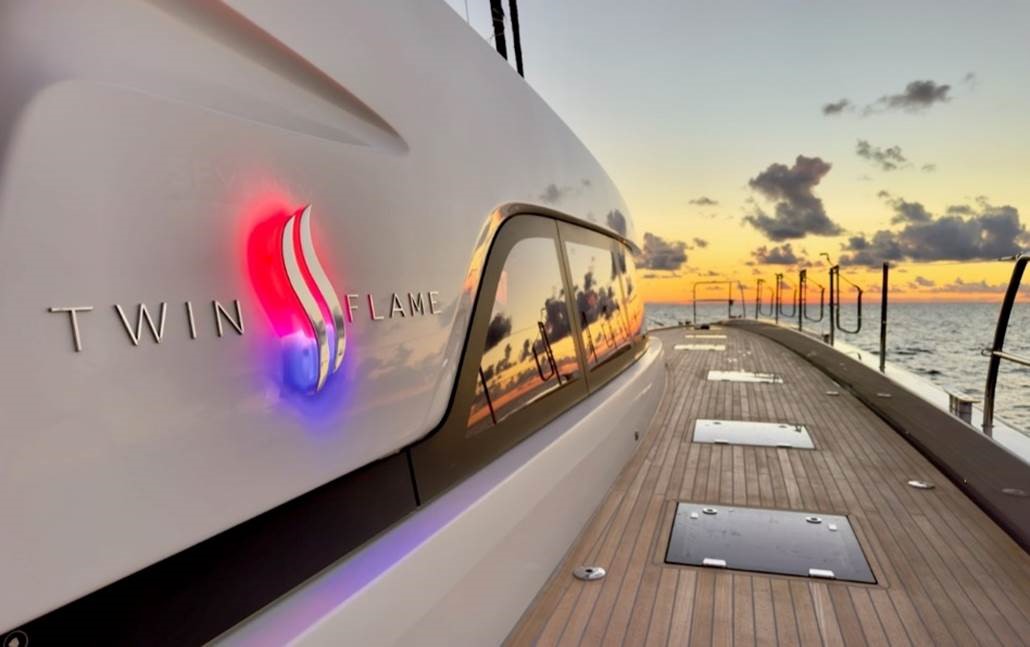 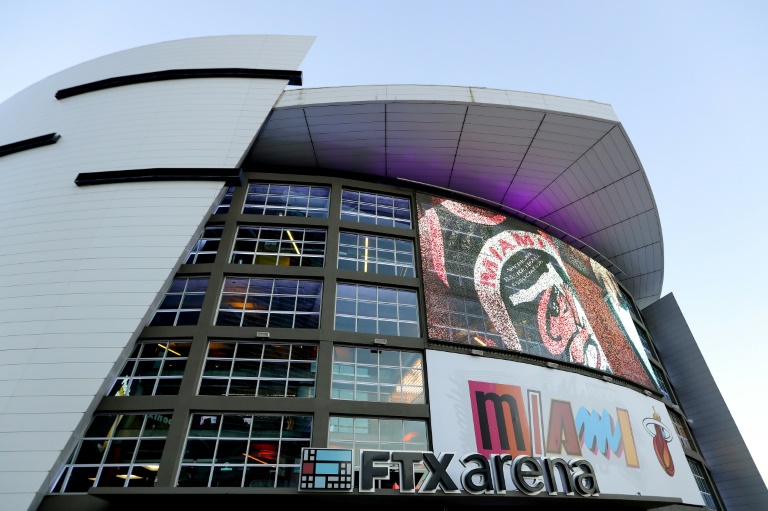