The Orlando Magic professional basketball team and Walt Disney World Resort have announced an official multi-year extension of their community sponsorship agreement, along with the Disney sponsorship patch on Magic jerseys.

By extending their relationship, Disney and the Magic reestablish their commitment to supporting the Central Florida community through ongoing charitable efforts. The the relationship dates back to 2010 when Disney became a Community Champion sponsorwhich led to the official jersey crest in 2017. Disney and the Magic have since worked together on outreach initiatives that benefit the local community, including Orlando Magic Recreation Centers and sponsorship of the Orlando Magic Youth Foundation Golf Tournament (OMYF).

“The Orlando Magic and Disney have a lot in common, and it’s reflected in the name of our hometown team,” said Jeff Vahle, chairman of Walt Disney World. The team’s name was originally submitted to the “Orlando Sentinel” in 1986 by readers in reference to the station. “We are delighted to extend this relationship and wish them a great season.”

“The expansion represents an ongoing shared commitment to the local community and creating magic for fans and guests,” said Magic CEO Alex Martins. “As pillars of the Orlando community, we are proud to represent the City of Orlando and all who call ‘The City Beautiful’ home.” 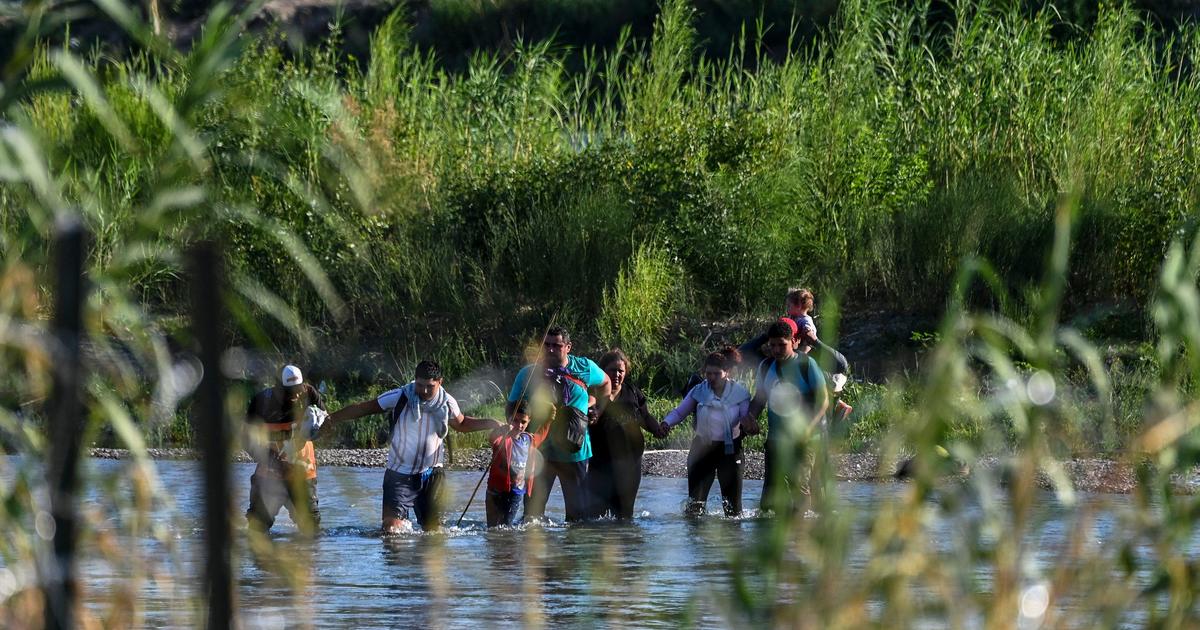