Indian Super League (ISL) side NorthEast United FC started their campaign on a losing note against Hyderabad FC and Bengaluru FC. It was safe to conclude that fortune was not on NorthEast United’s side in their opening two games of the 2022/23 season.

Nonetheless, NorthEast United FC will be looking to bounce back in the current edition after finishing last in the previous season with just three wins.

The Highlanders haven’t been the most consistent side in Hero ISL history, having made just two outings in the league’s play-off stages since its founding in 2014. Nonetheless, the Guwahati-based side came close to making the semi-finals on numerous occasions, only to fall short by tiny margins.

Despite a setback on the pitch, the team was privileged to secure multiple sponsorship deals. NorthEast United FC have secured major sponsors for the 2022/23 season. Let’s take a look at the companies supporting the Highlanders this season:

The North East Indian based team has signed a sponsorship deal with Meghalaya Tourism as the title sponsor of the current season of ISL. The brand displays its logo in front of the jersey throughout the season.

As Associate Partner for the season, NorthEast United FC has signed a sponsorship deal with Parcos, India’s largest fragrance, make-up and skincare retailer.

In this category, the team has roped many brands. The list includes Bingo, Dream11 and Indian Oil Corporation Limited (IOCL).

The Highlanders have collaborated with GNC India as their official nutritional partner. Along with this, NEUFC has also partnered with Imperial Blue as the official packaged drinking water and Parthona as the official healthcare partner. 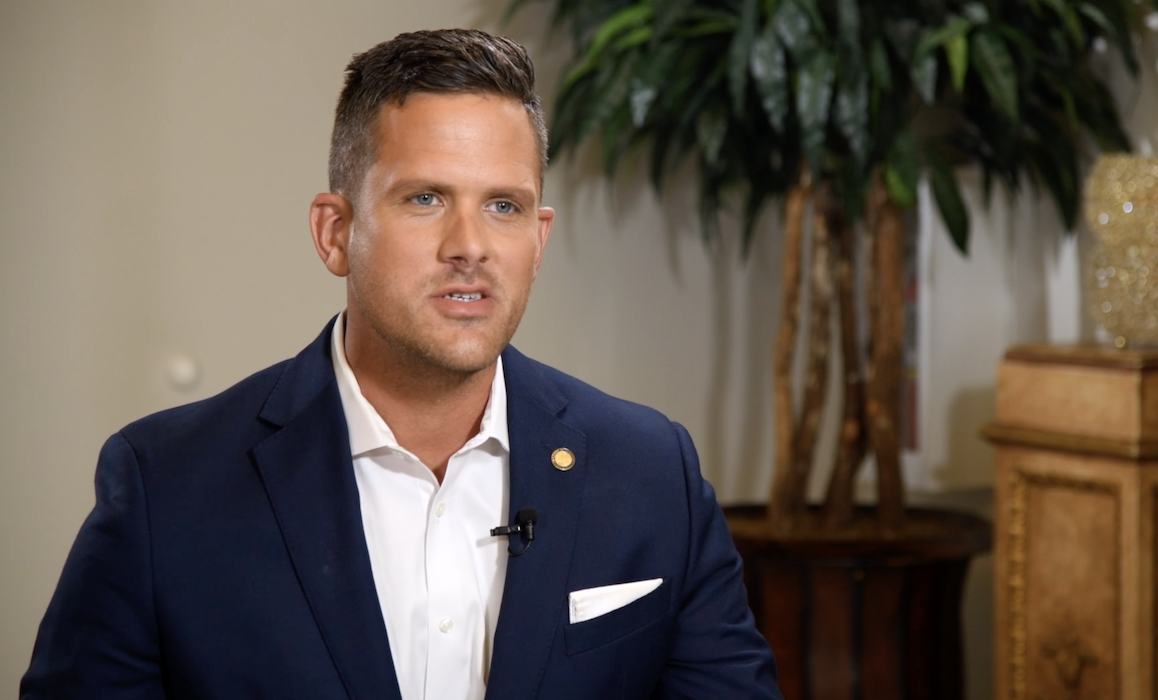