The Kabaddi Pro League (PKL), U.P. Yoddhas are having one of the most forgetful seasons as they currently sit in the eleventh position with just four wins from 10 games.

UP Yoddhas also announced Pardeep Narwal as their new captain on their social media earlier today. Narwal will captain the Uttar Pradesh-based franchise for the rest of the season. Nitesh Kumar previously led UP Yoddhas.

The team’s commercial performance far exceeded its performance on the pitch. UP Yoddhas have signed numerous sponsorship deals for the PKL 2022 season, which has helped them increase brand value. Let’s take a look at the list of UP Yoddhas sponsors for the current season.

UP Yoddhas has signed a sponsorship deal with India’s top news channel, ABP News. As part of this collaboration, the company has been named as the team’s title sponsor for the current season.

UP Yoddhas has also partnered with a multi-specialty medical center in Pune, Aditya Birla Memorial Hospital.

For the 2022 season, the team has recruited many sponsors in this category – iodex, GMR Group, Socios.comSqad Gear, Lifelong, Enclaim Lounge, Amaze Batteries and First Paytm games.

Sponsorship Agreements and Reputational Risk: Have You Verified Your Sponsor? 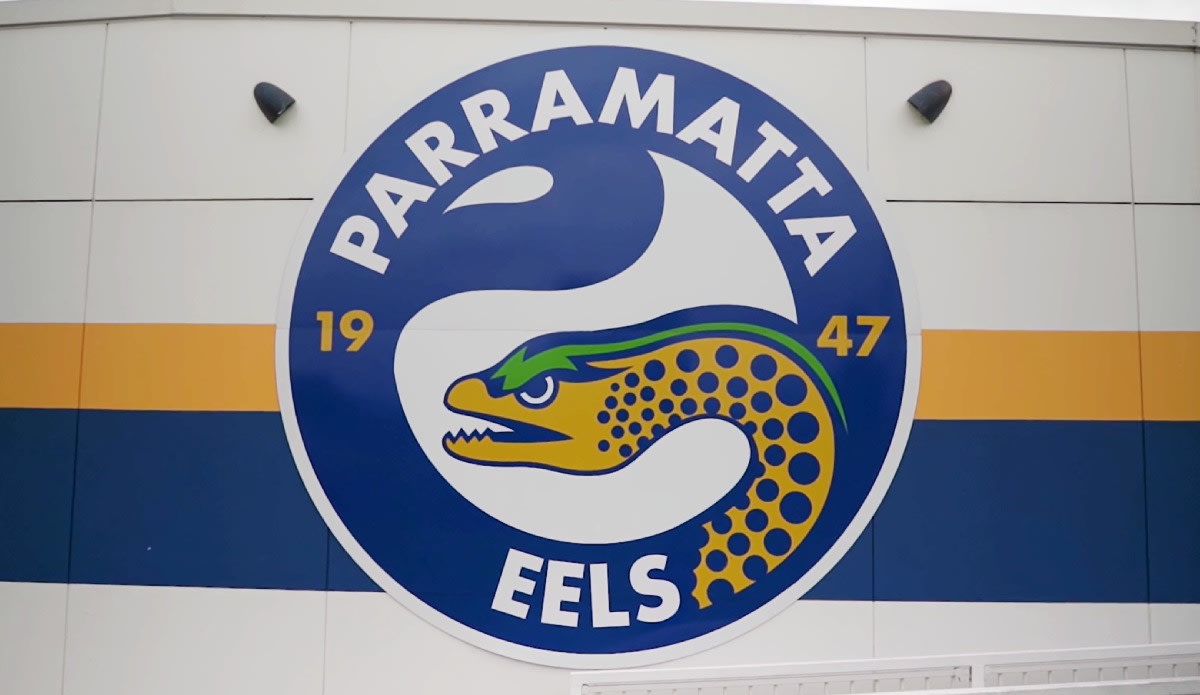