Betway, West Hamthe official shirt sponsor, was fined £400,000 by the Gambling Commission for advertising on a children’s page on the club’s official website.

Gambling companies are not allowed to advertise to children as it violates regulators rules.

Regulations listed on the Gambling Commission’s website state that “marketing communications for gambling shall not be particularly appealing to children or young people, in particular reflecting or relating to youth culture, especially if they are generally available to them (“freely accessible”).”

A West Ham spokesman said Athleticism“The Betway logo appeared on a webpage on the West Ham United website containing content aimed at under-18s. Upon identification, it was immediately removed. The club’s new website, launched in March 2022, features robust systems to ensure that a technical issue such as this does not reoccur.The club will have no further comment.

Leanne Oxley, director of enforcement at the Gambling Commission, told the BBC: “Protecting children from the harms of gambling is at the heart of what we do.

“While there is no indication that the operator was deliberately targeting children or that children were allowed to play, we take the violation of any rule aimed at protecting children very seriously.

“We note the corrective actions taken since by the licensee, but advise all operators to learn from this matter and ensure that they take responsibility and put in place the appropriate processes so that websites intended for children do not include gambling advertisements.”

A Betway spokesperson said Athleticism“As a responsible and licensed operator, Betway has zero tolerance with marketing to under 18s. As one of the first betting operators to remove our brand from the under 18 kit and fan merchandise, we are very aware of our responsibility in this area.

“On this occasion, the Betway logo – due to a technical error – appeared on a restricted section of the West Ham United website. As soon as we were made aware of this error, we took immediate action to remove it. .

“However, we accept the fine and will continue to work closely with the club to ensure this does not happen again.” 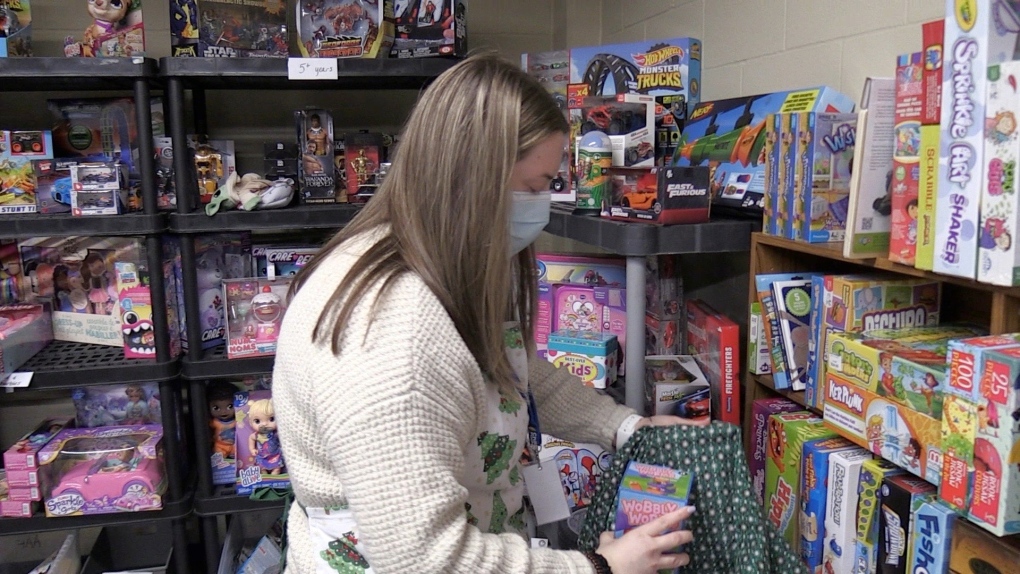 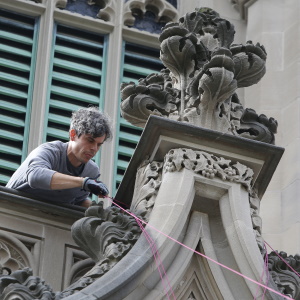