Betway, West Ham’s official shirt sponsor, has been fined £400,000 by the Gambling Commission for advertising on a children’s page on the club’s official website.

Gambling companies are not allowed to advertise to children as it violates regulators rules.

Regulations listed on the Gambling Commission’s website state that “marketing communications for gambling shall not be particularly appealing to children or young people, in particular reflecting or relating to youth culture, especially if they are generally available to them (“freely accessible”).”

A West Ham spokesperson told The Athletic: “The Betway logo appeared on a webpage on the West Ham United website containing content aimed at under-18s. After identification, it was immediately removed. The club’s new website, launched in March 2022, has robust systems in place to ensure that a technical issue such as this will not happen again. The club will make no further comment. 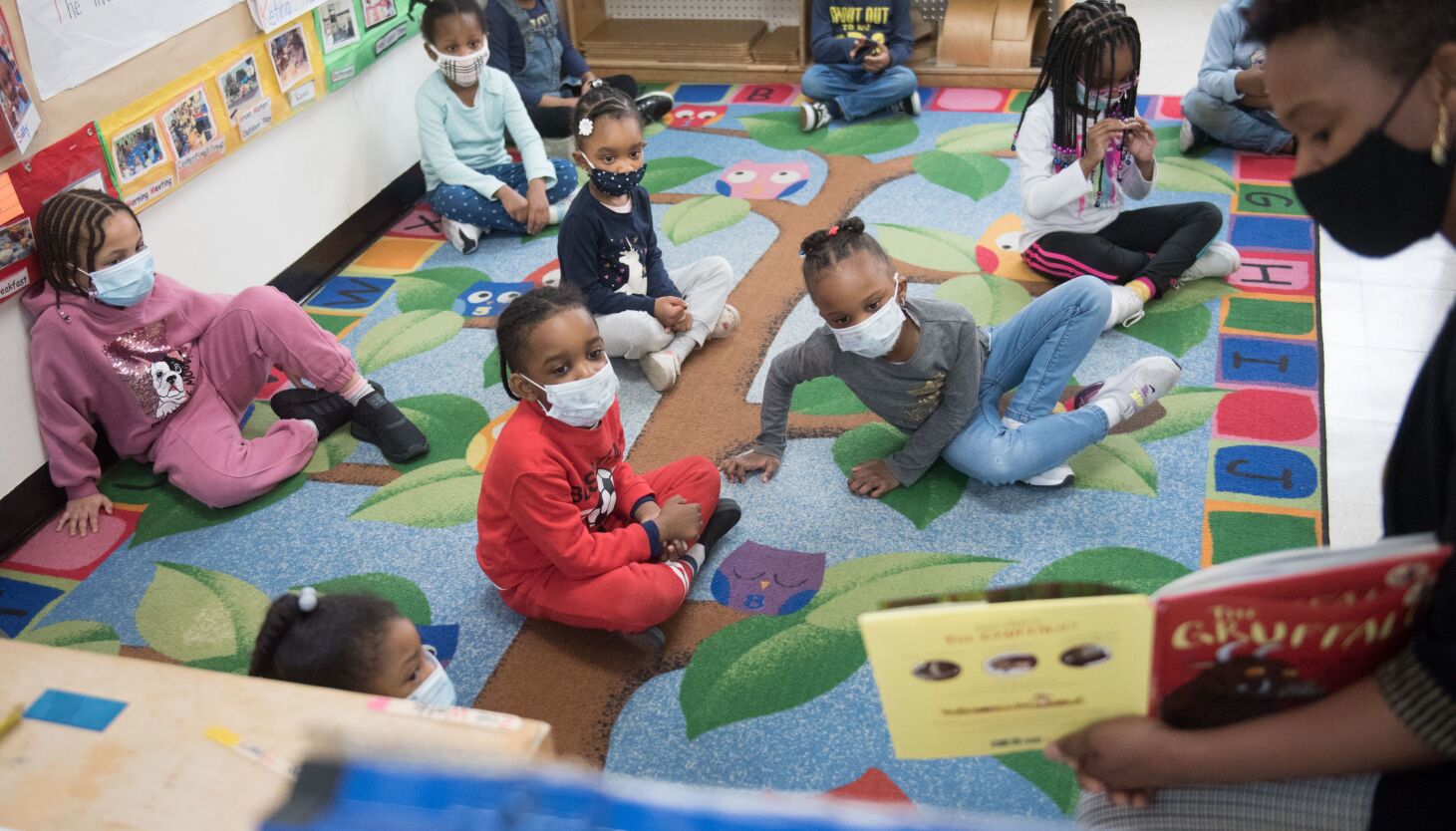 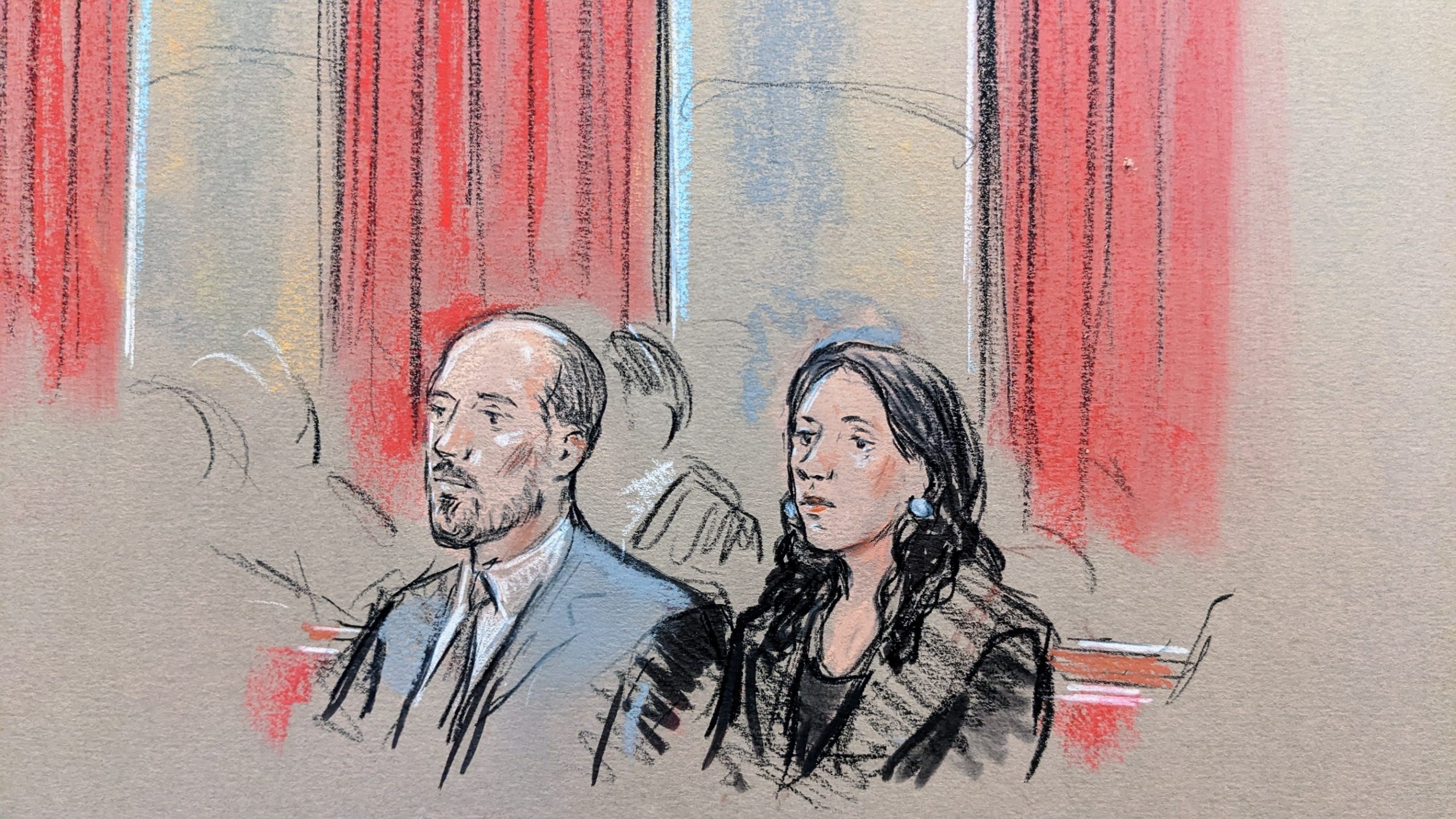