Many on the far right and some on the left rejected the symbolic decision to declare Moscow a terrorist regime.

The European Parliament on Wednesday passed a resolution declaring Russia a “sponsor of terrorism” state for its war in Ukraine.

“Deliberate attacks and atrocities committed by Russian forces and their proxies against civilians in Ukraine, the destruction of civilian infrastructure and other serious violations of international and humanitarian law constitute acts of terror and constitute war crimes,” said the European Parliament.

A total of 494 Members of the European Parliament (MEPS) voted in favor of the resolution, 58 were against and 44 abstained.

The largely symbolic decision is unlikely to have any impact, as the European Union – unlike the United States – does not have the legal framework to designate countries. Across the Atlantic, on the American list are North Korea, Syria, Cuba and Iran.

The EU established its terrorism list in 2001, following the September 11 attacks in New York.

It includes people, groups and entities and is reviewed at least every six months.

The armed groups ISIL (ISIS) and al-Qaeda are among those currently on the list.

Which members voted against the resolution?

Russia is the first country to be declared a state sponsor of terrorism by the European Parliament.

However, MPs were not unanimous in their vote, with a larger proportion of parliament’s right-wing bloc against Russia’s association with terrorism.

Twenty-six members of the far-right political group Identity and Democracy voted against designating Russia as a sponsor of terrorism.

Here is a breakdown of votes by country, home country party and member:

The following German politicians who voted against the resolution are all members of the far-right Alternative for Germany or Alternative für Deutschland (AfD).

Czech MEPs, members of the populist Freedom and Direct Democracy party, or Svoboda a přímá demokracie:

A member of the centre-right European Conservatives and Reformists group voted against the resolution:

Twelve members of the centre-left Progressive Alliance of Socialists and Democrats voted against the resolution.

From Bulgaria – all with the centre-left Bulgarian Socialist Party:

From Germany – all with the Social Democratic Party of Germany or Sozialdemokratische Partei Deutschlands (SPD), which is Chancellor Olaf Scholz’s party:

From Italy – these three politicians belong to the Partito Democratico or the Democratic Party:

Ten members of the left group in the European Parliament voted against the resolution:

From the Czech Republic:

From Germany (DIE LINKE. party, or The Left party):

Nine MEPs who are not affiliated with any political formation also voted against the resolution: 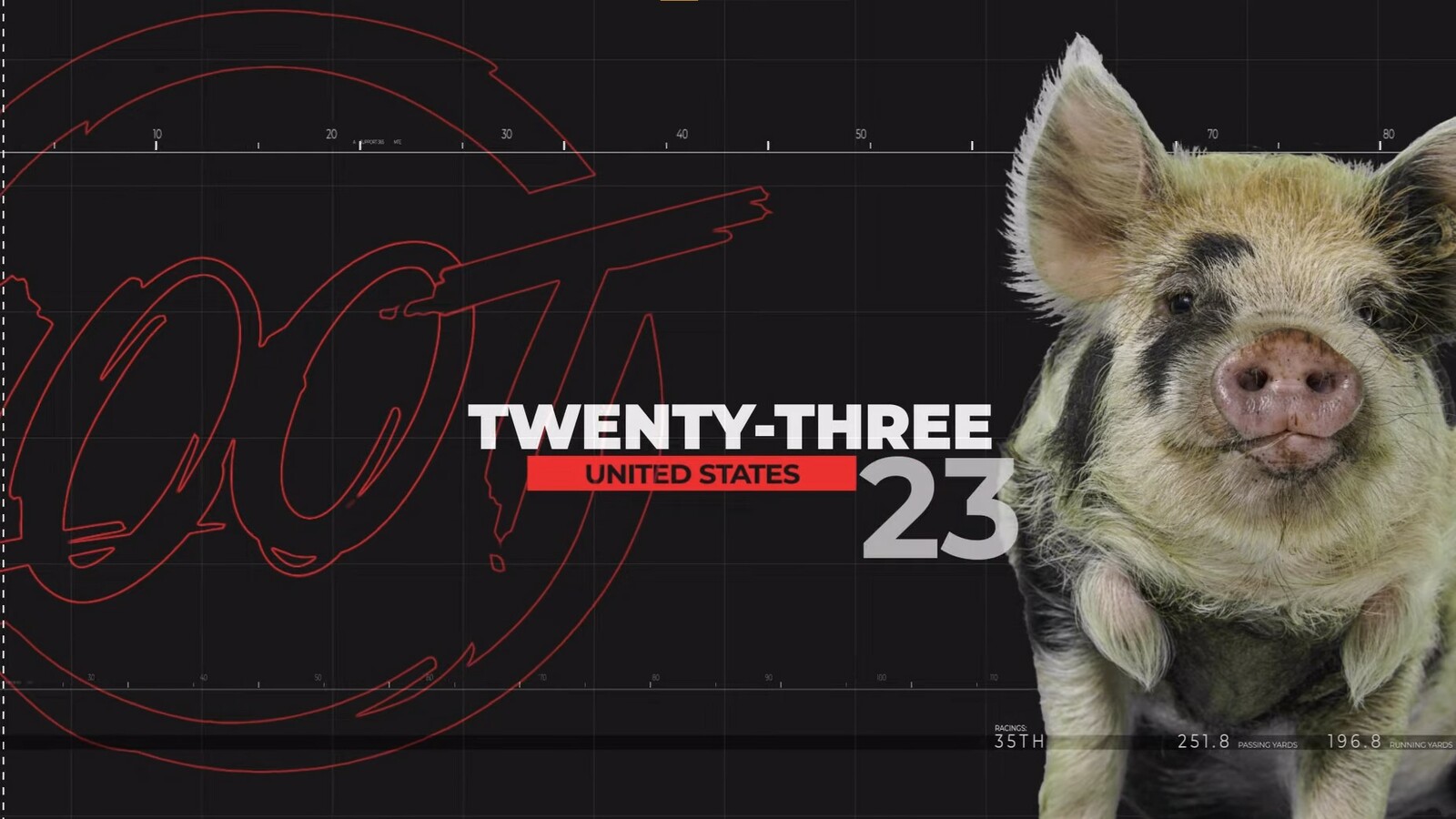