100 Thieves streamer William “WillNeff” Neff revealed on Nov. 17 that he convinced the gaming and lifestyle company to sponsor a pig, named Piggy Smalls, into the League of Pigs.

The League of Pigs is an England-based YouTube channel that features pig racing in a variety of different seasons and formats.

The announced league that 100 Thieves had sponsored one of the best pigs in the competition on the same day, while also introducing a new stadium for the races.

Piggy Smalls is apparently one of the top competitors in the League of Pigs, having won the previous season and needing a handicap to give the other Pigs a chance in certain races. He is now the first and only animal competitor that 100 Thieves has on its roster of esports players and teams.

The article continues after the announcement

100 thieves content creator WillNeff built an audience reacting to YouTube clips and anime. A recent fascination for his audience and himself has been the League of Pigs. He first inquired about sponsoring a pig, specifically Piggy Smalls, in the racing series in September 2022.

Three months later, and with the approval of company co-owner Jack “CouRage” Dunlop, Piggy Smalls joined 100 Thieves for the ninth season of the League of Pigs.

Subscribe to our newsletter for the latest updates on esports, gaming and more.

“It’s the best money I’ve ever spent. Period,” WillNeff told his audience while showing the League of Pig announcement video.

The move was met with some enthusiasm by fans, with fans reacting positively in WillNeff’s chat and in the 100 Thieves Reddit.

The article continues after the announcement

League of Pigs seasons normally last a few months and feature four videos per season from the English YouTube channel.

100 Thieves will have the sponsorship for at least this season, with more potentially to come if the organization decides to continue its investment in the new competitive space. 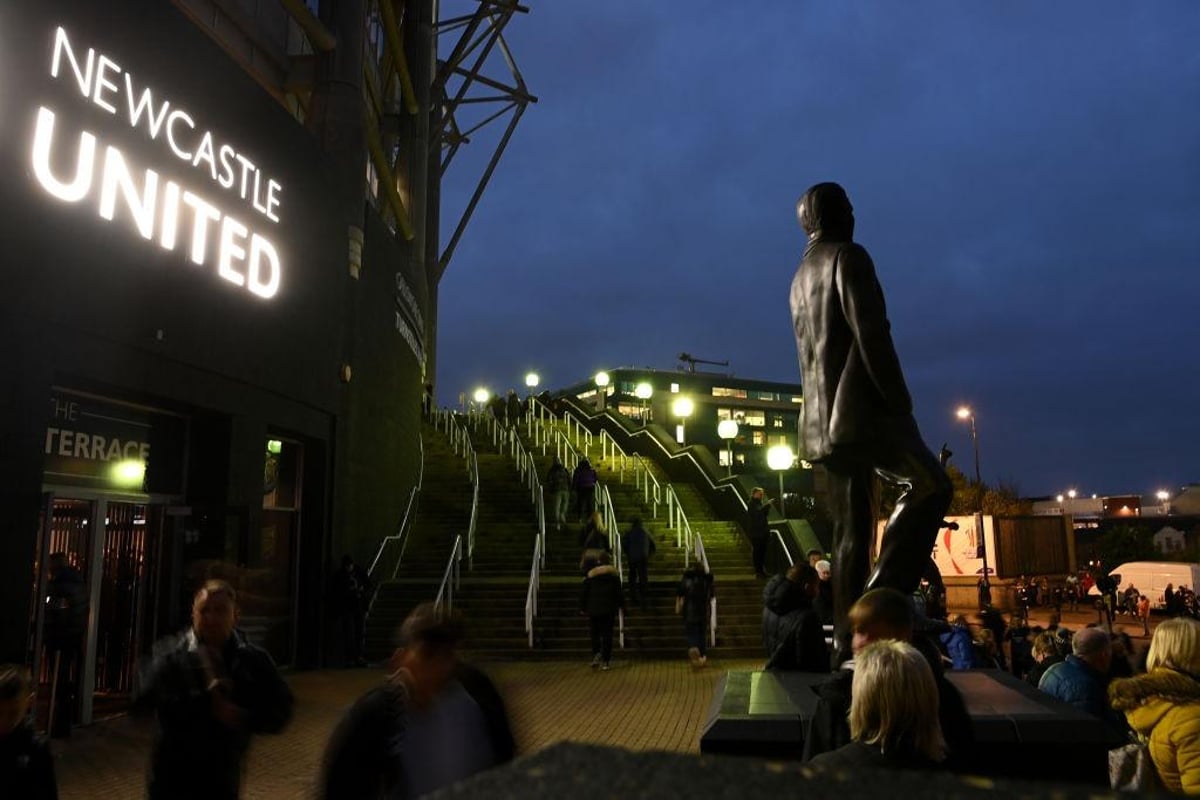 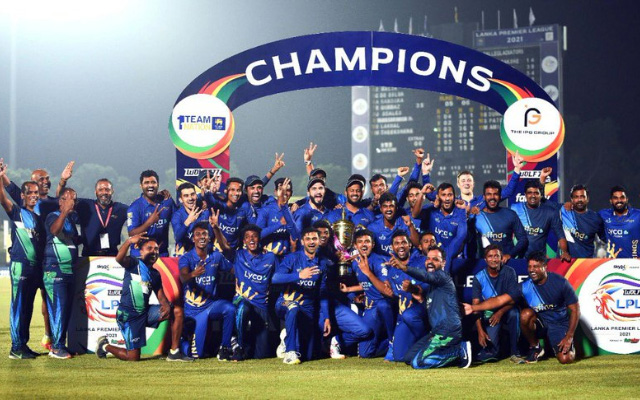