When Zoom meetings became commonplace during the COVID-19 pandemic, Florida Gulf Coast University wings of hope used them to the fullest, spreading his message to other parts of the world.

The program – which traditionally takes fourth- and fifth-grade students to college to teach them about sustainability – has gone virtual along with most other education programs. Wings of Hope instructors have designed a curriculum with videos, interactive exercises, and slides to teach children about the endangered Florida panther, other wildlife, and their habitats.

Since its inception in 2000, the non-profit organization Wings of Hope’s group of panthers program has touched the lives of 150,000 Southwest Florida students, from elementary school through college. Now that bus trips to college have resumed for students in Southwest Florida, the online version has found new life in an international program, the Planet Posse, which reaches students approximately 8,000 miles away. in Kenya.

Last August, members of the Wings of Hope Panther Posse team – instructors, student volunteers and a handful of supporters – connected with the science club at Karundas Primary School and secondary school students daughters of Marimanti, situated on the opposite slopes of Mount Kenya.

Grouped around the computer, Karundas school principal Rosa Ndono and several students who had stayed after school hours for this unique learning opportunity stare intently at the camera. Meanwhile, Ann Godsea, the Wings of Hope education coordinator, sits in the Panther Posse room at Reed Hall with a (fake) stuffed panther and a large Azul cardboard cutout, pictures of panthers and animals. nature-themed objects behind her, preparing to engage with young Kenyans.

As the somewhat glitchy internet goes online, everyone cheers. “I have goosebumps!” Godsea tells the group in Kenya. “It is good to see you!”

She introduces herself and explains that Wings of Hope and its Panther Posse program exist to save endangered species.

“Here in Florida, it’s the panther,” she said. “The panther is an umbrella species. If we protect its habitat, it protects the habitats of many other species – snakes, frogs, otters, owls.

Over the next two hours, Godsea, Founder and Program Director Ricky Pires and their three FGCU student assistants lead the young Kenyans on what must seem as exotic a journey as a safari through their country would seem to us.

They watch with delight a short video where “Ms. Ricky” participates in the capture of a panther by Florida Wildlife Conservation Commission officials. Godsea and Pires show photos of panthers, discuss their habits and diet, and explain that there are only about 150 in the wild Children fill out their information sheets as the program progresses.

After a while, a person in a panther outfit appears in front of the camera and starts dancing, front legs up, to “Fly Like an Eagle”. The FGCU group is urging Kenyan students to get up and dance too. After a moment’s hesitation, the students stand, bend their arms at the elbows like the panther, and begin rocking back and forth by their seats.

The session ends with Godsea giving the students an assignment: “Educate another person on what you learned today. This is how we save endangered species. You can do the same with other species.

Speaking on behalf of his students, Ndono said it was “a very nice presentation. We like to see the panther.

Fast forward to October. Since that first session, the Wings of Hope team has organized a similar session for a group of secondary school students from Marimanti Girls’ School on the other side of Mount Kenya from Karundas Primary School. They focused on the panther, which is not common in their area.

The schoolgirls then went on a nature walk in Mount Kenya National Forest and saw rhinos, elephants, giraffes and other native animals. It is planned that the two Kenyan schools and the FGCU team will meet again so that the Kenyan girls can talk about what they have learned and teach the younger ones.

“We all teach each other,” says Annah Wambua, principal of the Marimanti Girls’ School.

This Florida-Kenya connection grew out of the relationship developed by FGCU Assistant Professor Peter Ndiang’ui, coordinator of the Child and Youth Studies program. It is thanks to the internship network of this program that this collaboration with Wings of Hope was initiated. Ndiang’ui is also the COO of the Global Diaspora One Voice Consortium, which brings together Africans from around the world and sponsored the Panther Posse partnership.

Ndiangui arranged for Pires and some of the program’s interns to speak at an international education conference last spring, where they talked about Wings of Hope and met with school representatives from Kenya and the Ghana. Following this meeting, the American group helped provide cameras and internet connections to their new African friends.

Things started falling into place from there, and the Zoom-based Planet Posse gatherings were the result.

“Veronica says, ‘Watching the panther (kittens) is so exciting. “”

“Jackson says, ‘Tell the presenters, Anna and the students, we love talking about the panther to others.'”

And, concludes Ndono, “On behalf of the Karundas family, we say thank you”.

Wings of Hope depends on donations to pursue its mission of promoting wildlife research, awareness, education and caring. Donations can be made on the Wings of Hope website. 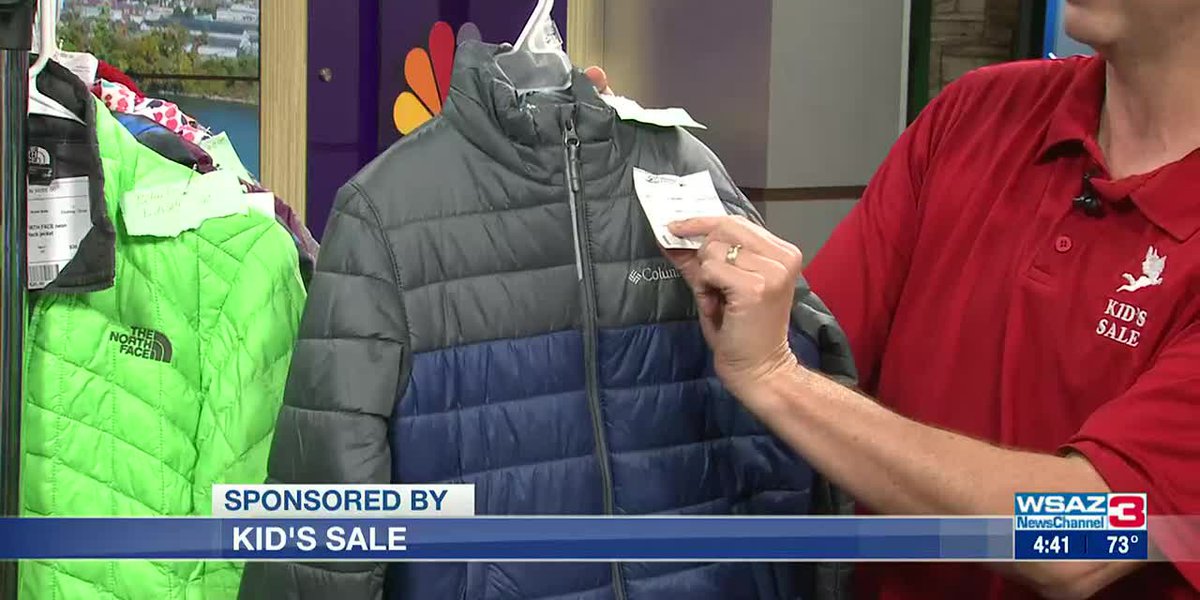 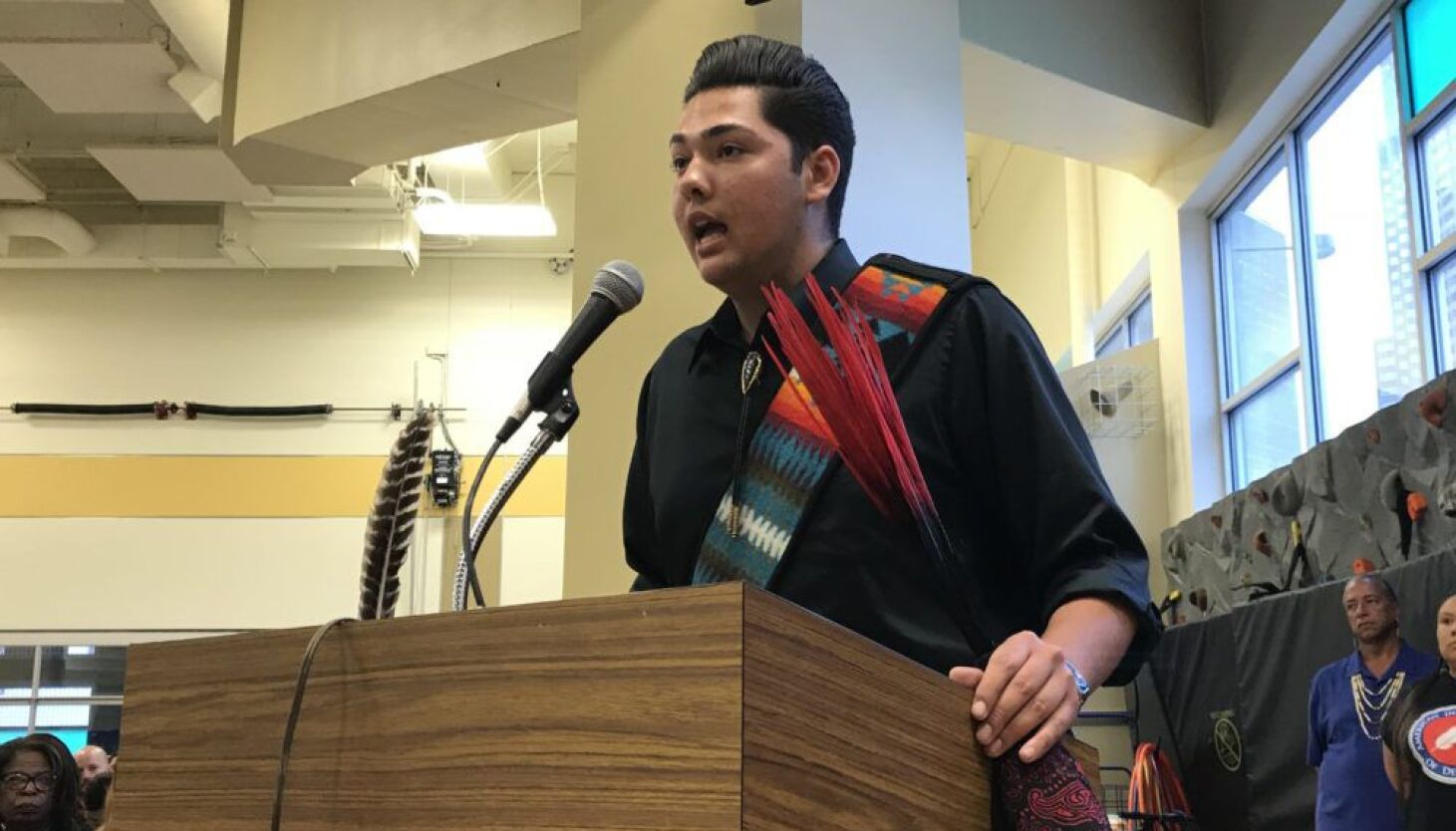