FIFA World Cup sponsor Hisense has drawn attention for displaying its banner ad with a phrase that allegedly violates China’s advertising regulations. The banner ad with the phrase “China comes first, the world comes second” (中國第一世界第二)is placed in an eye-catching location in the FIFA World Cup stadium in Qatar. This drew mixed reactions from Chinese netizens, with some saying the brand was risky as it could be sued for using banned words on its banner, while some praised the brand’s boldness, control by INTERACTIVE-MARKETING seen on Weibo.

INTERACTIVE-MARKETING has contacted Hisense for a statement.

However, the phrase “China comes first” would have violated China’s national advertising regulations, according to Sina. According to the Advertising Law of the People’s Republic of China, advertisements placed in China must not contain words such as “state level”, “highest level” or “best”.

The law applies to commercial advertising activities in China where commodity traders or service providers directly or indirectly introduce the products or services they are promoting through certain media and forms. The term “advertiser” as used in this Act means a natural person, legal person or organization that designs, produces and publishes advertisements by itself or entrusts others with the promotion of goods or services.

Meanwhile, FIFA is also partnering with Hisense to launch FIFA World Cup Daily, bringing together celebrities, creators, influencers and legends to recap the match of the day.

To celebrate the global appeal of the FIFA World Cup, the show will take a groundbreaking global and local approach to programming, complementing matches and reports with original content from 32 creators, one from each competing country. With each episode lasting 25 minutes, the show also makes use of FIFA’s extensive archive, highlighting some of the greatest and unforgettable moments from tournaments past.

In October 2021, Hisense announced to be the official sponsor of the Qatar 2022 World Cup. FIFA President Gianni Infantino said, “Technological innovation is the key objective for FIFA and Hisense to unite in their strengths again, with Hisense’s cutting-edge technology and eco-friendly products, we will jointly establish an immersive football and product viewing experience for footballers around the world.”

Besides, this year’s World Cup has already sparked a lot of controversy before kick-off. More recently, World Cup hosts Qatar reportedly asked Budweiser to move all of its beer tents outside FIFA World Cup stadiums. According to New York Timesthe highest levels of the Qatari state delivered a message that all affected beer tents should be moved outside the stadiums and there would be no discussion about it. Qatar is a predominantly Muslim country with limited alcohol availability.

Earlier, a media officer from the Qatar Football World Cup Organizing Committee had to intervene to cut off an interview between World Cup ambassador and former footballer Khalid Salman and German broadcaster ZDF, the ambassador having called homosexuality a “damage to the spirit”. 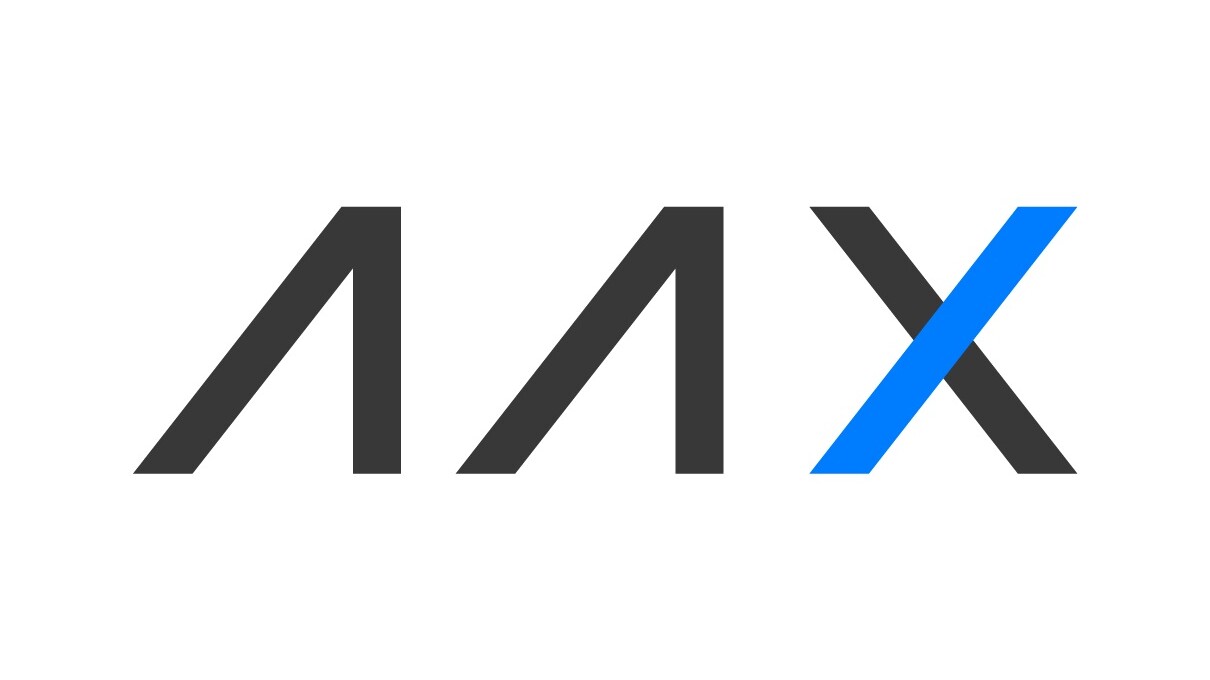 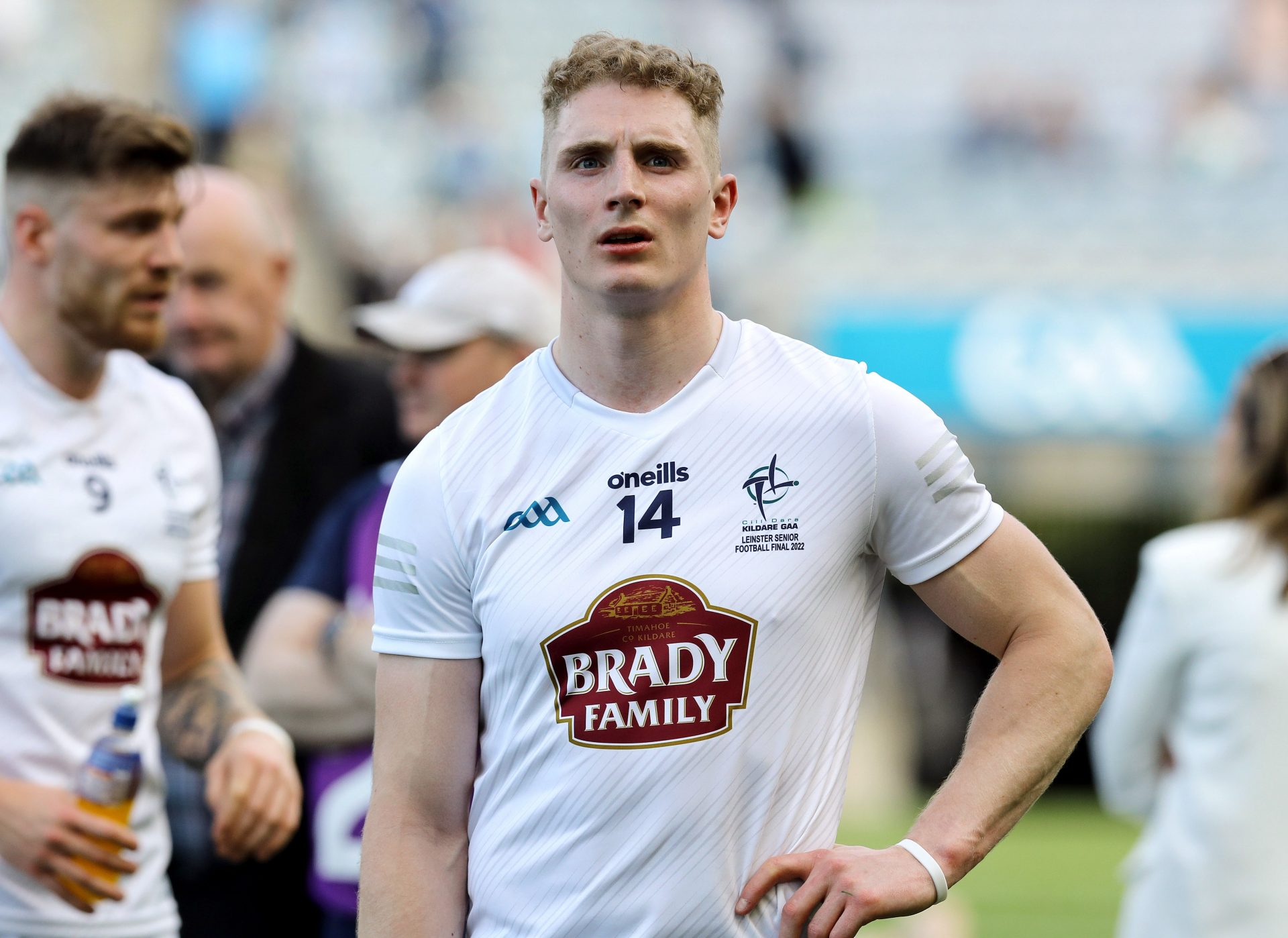