EXEC SPONSOR FOR THE RESET

Former Supreme Court Justice Thomas Cromwell’s interim report on his review of Hockey Canada’s governance and internal operating practices recommends that HC establish an interim Board of Directors and Board Chair. It would serve only one year for the transition. Now that the interim president has resigned and the current board has agreed to step down, the recommendation is excellent and could now be implemented.

The concerns expressed by the leaders of the major sponsors who have withdrawn are that there needs to be a considerable reorientation of the values ​​of HC to (re)align them with the values ​​of Canadians and (of the sponsors). The Interim Board of Directors will only be a one-year engagement to redefine the direction of HC. Given that a realignment might best be accomplished by “outsiders” with new approaches rather than new board members from the “old school network”, perhaps senior executives from Canadian Tire, Tim Hortons, Bauer and other retired sponsors would consider serving to ensure an HC reset would better reflect the values ​​that themselves, players, parents, and the public expect.

Wouldn’t it be great and judicial if the head of the Emergencies Act inquiry, Judge Paul Rouleau, were impartial? Unlikely since he once worked for the Liberal Party of Canada. And probably received his instructions directly from the Prime Minister as to how he wants it to happen.

(We’re not convinced there’s a reason to worry there.)

HOT ON THE COYOTE TRAIL

Re: It’s a trap! The Riverside Park coyote can expect to be caught on October 13

A big effort is underway to solve the coyote problem! How about a big boost in solving gun and gang issues? Perhaps crime in general. Maybe help the homeless.

(Well, they’ve since suspended the program for a week because none were caught.)

GET LESS FOR MORE

Thus, the federal government has decided to appoint a permanent committee to investigate the food prices and the alleged abuses of the large grocery chains. That should be interesting, especially since the article said, “The committee will review the issue in the coming weeks. This statement leaves the “coming weeks” open to interpretation.

I’m sure many will be blamed on COVID-19, but what I’ve seen even before COVID continues today is the process of reducing the quantity of a product without a comparable reduction in price. Cheese products from two different manufacturers once weighed 500 grams, but over time the quantity has gone from 500 to 450, and now to 400, but the price has gone in the opposite direction. Another company’s margarine was sold in a 905 gram tub, but the quantity was reduced to 850, while the price continued to rise. I emailed the manufacturer for an explanation and never received a response – surprise.

I’m sure there are many other items similar to these examples. I’m sure there will be enough blame to lay down, especially with manufacturers and retailers, but the gist will and always has been clarified by the assertion that money is an evil master but an excellent servant. .

(Bigger price, smaller product seems to be the answer.) 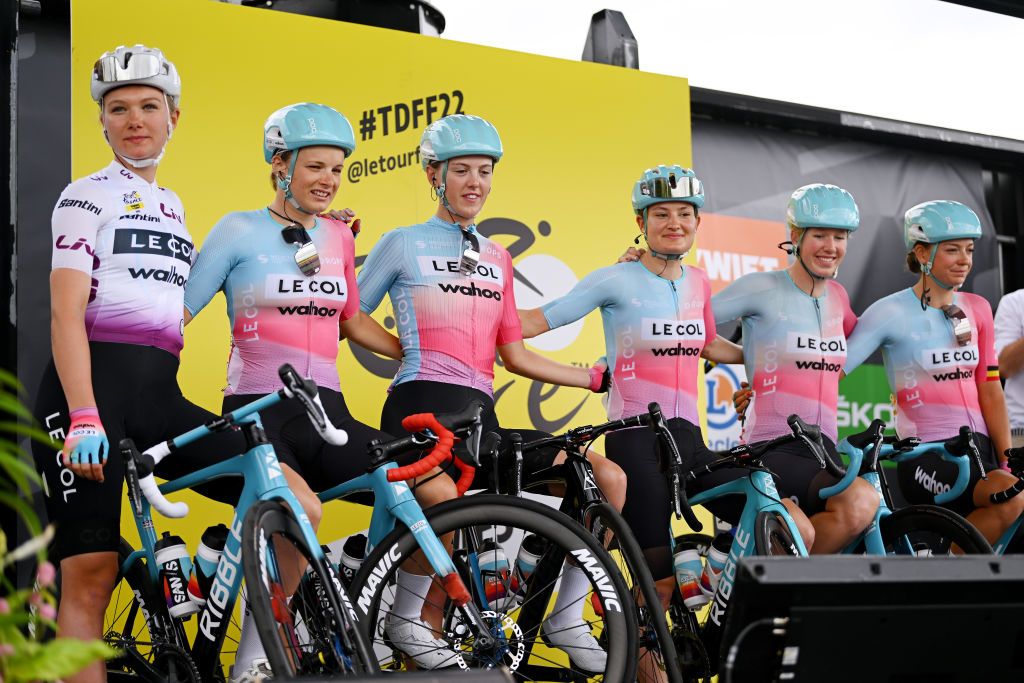 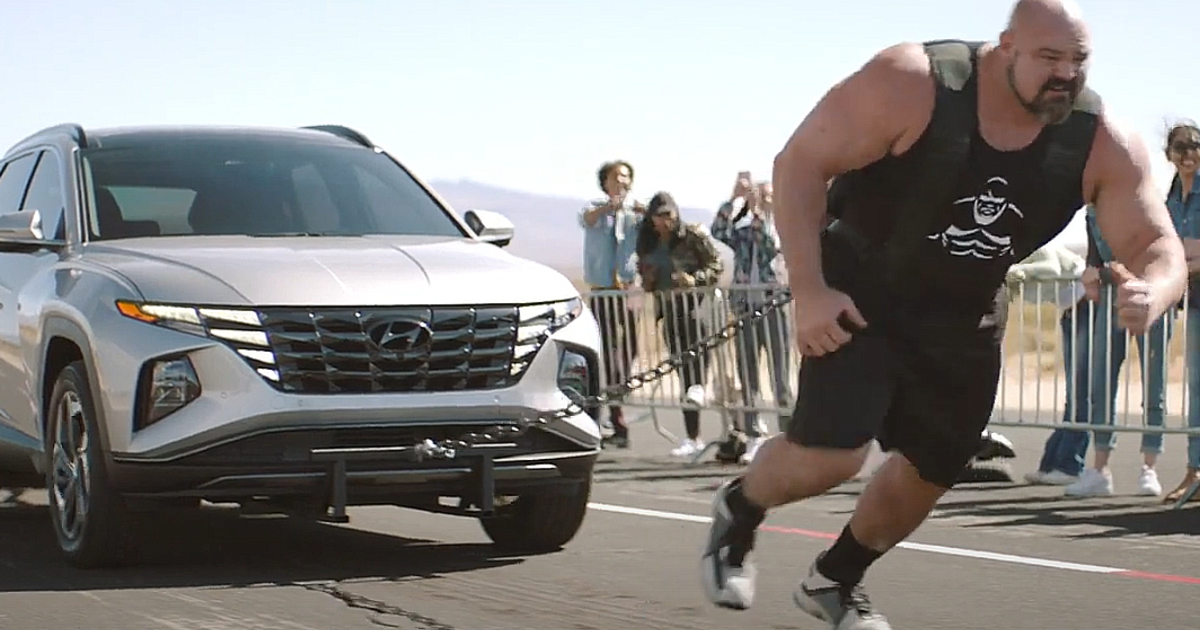